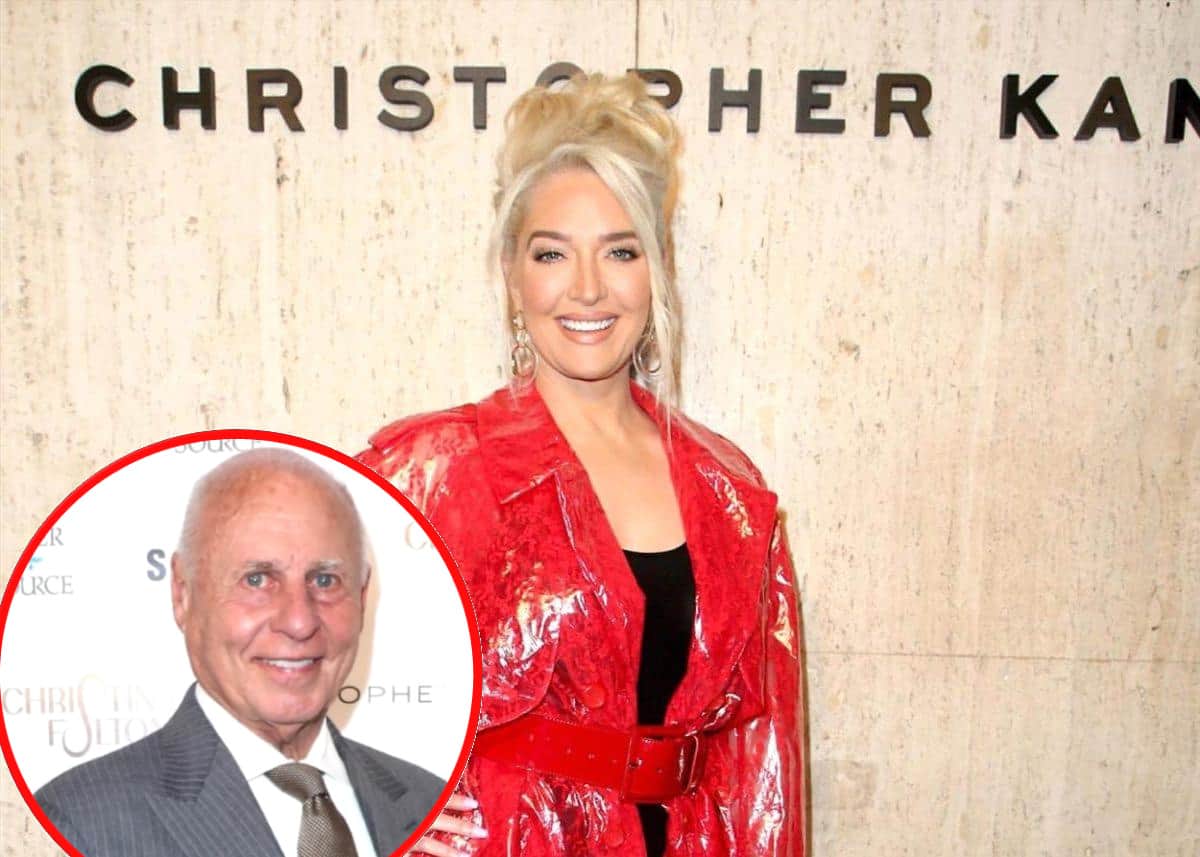 An expert is weighing in on Erika Jayne‘s legal issues amid allegations that the Real Housewives of Beverly Hills star is hiding stolen money.

Though Erika recently claimed she’s cooperating with investigators, she’s yet to hand over important financial documents requested by the trustees overseeing the ongoing bankruptcy case against her estranged husband, Thomas Girardi. As fans well know, investigators believe Erika accepted $20 million dollars from his Girardi Keese firm over the years to help fund her career.

In addition, the “XXpen$ive” singer has been accused of creating Pretty Mess Inc, along with other companies, in order to hide assets.

“At every turn, Erika has used the glam to continue to aid and abet this sham transactions that have been occurring with respect to large transfers of assets from the [Girardi Keese] to Erika,” the court documents read. “Moreover, the Trustee has received zero cooperation from Erika which is [consistent] with someone hiding assets.”

Now, one legal expert is weighing, claiming she has an idea of what the reality star is attempting to do.

“People open other companies or they do something to create another hurdle to avoid detecting where the money went,” attorney Goldie Schon told Us Weekly on June 30. “She’s playing musical chairs with the money but it’s not going to work. It never works with the federal government. They’re going to figure it out in the end. It’s all traceable. So they’re either going to get the money back or they’re going to file a judgment against her for how much money she took.”

The attorney went on to say that Erika has likely been refusing to hand over the documents because she knows it will lead investigators directly to the money.

“It’s just going to expose where the money came from and where the money went. That’s what she’s concerned about,” the expert said. “She doesn’t want to help them make her be guilty. If she hands over the bank statements showing where the money come from or where she spent it or where she put it, she’s helping the other side basically deal her faith. The longer she delays, the worse it’s going to get.”

Nevertheless, it seems the reality star no longer has a choice in the matter because on June 29, the court ordered Erika to turn over her financial documents, including bank statements, money orders, and any emails or texts that are related to money. She has until July 21 to produce said documents.

As for her divorce from Thomas, which she filed for in November 2020, Goldie Schon says it could take quite some time now that Thomas has been placed under a conservatorship after being diagnosed with Alzheimer’s and dementia.

“It’s going to be very hard for the divorce to proceed too. It’s going to delay and put things on pause as the result of his diagnosis,” the attorney explained. “She can still get divorced and become a single person, but when it comes to dividing up of any stuff, money, property, that’s not going to happen because all of that is going to be intertwined with the bankruptcy case. Because where did all the money come from to buy all that stuff?”

She added, “The bankruptcy is going to figure out what she’s even entitled to in the divorce. They’re not going to give anything to Erika until the federal court says it’s okay to do so.”