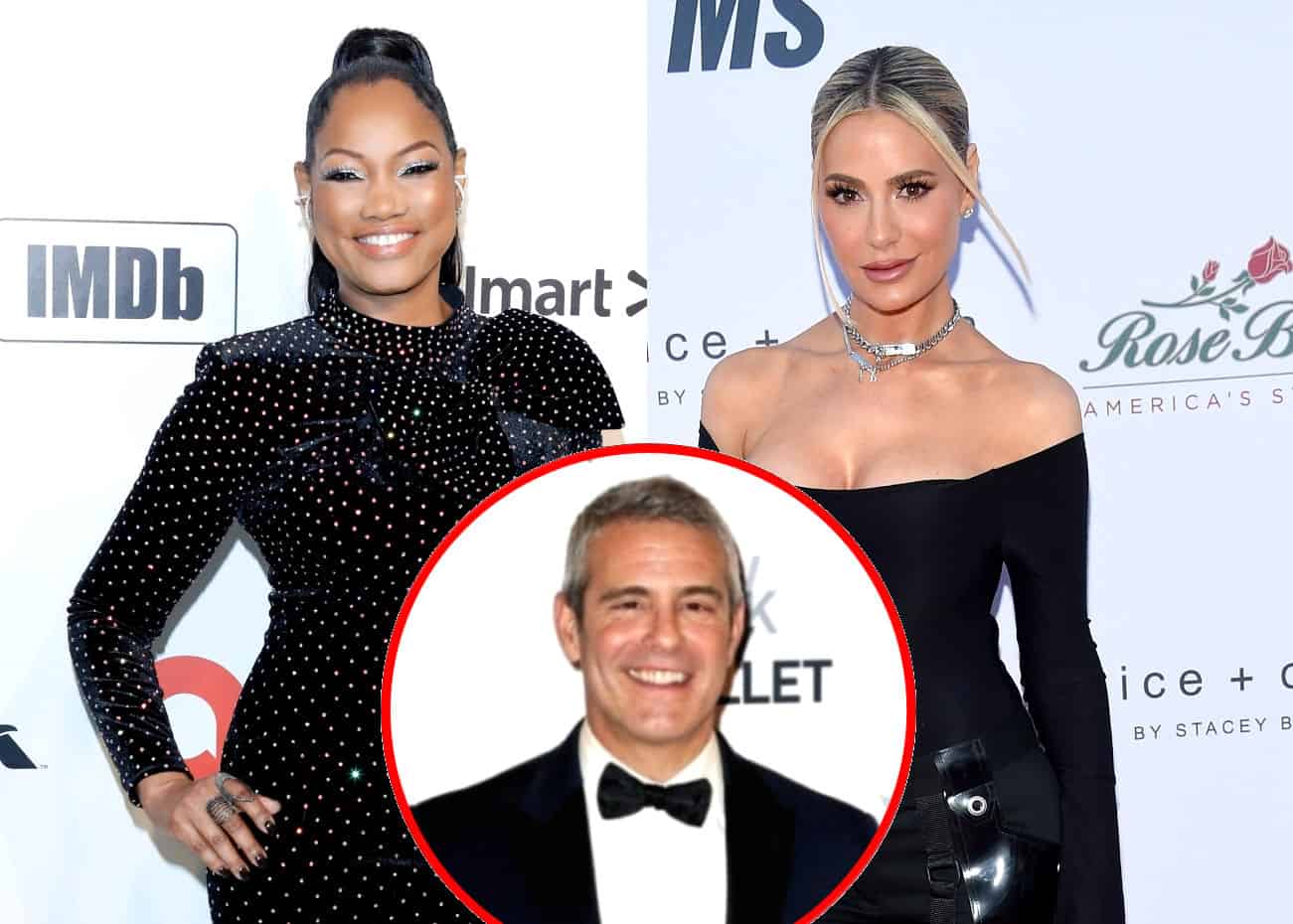 Garcelle Beauvais teased an upcoming dispute between herself and Dorit Kemsley while appearing on an episode of Watch What Happens Live last week.

After being asked about the ongoing bickering between Dorit and Kyle Richards, Garcelle said her “turn” with Dorit was coming as host Andy Cohen revealed that a feud between Garcelle and another one of her Real Housewives of Beverly Hills castmates left him “shaking.”

“I think Dorit is really sensitive when it comes to her talking a lot so I think we interject. That’s what we do as human beings. So I think Kyle wanted to say something and Dorit felt offended by it and it blew up,” Garcelle explained of Dorit and Kyle’s spat on the June 30 episode of the WWHL: After Show.

Once Garcelle shared her thoughts on her RHOBH castmates’ feud, she told Andy, and his WWHL viewers, she’s next.

“But keep watching, because it’s my turn!” she teased.

At that point, Andy interjected with a spoiler of his own.

“I watched an episode today, you get it from someone else in a way that I didn’t even… I was shaking,” he recalled of the upcoming issues Garcelle will face with another member of the cast.

“So was I,” Garcelle replied.

While it’s hard to say who it is that Garcelle will be seen butting heads with on the future episode, her issues with Kyle appear to be ongoing. In fact, just last month, after being seen making amends on the show, Kyle appeared on WWHL, where she slammed her castmate as the “Queen of Deflection.”