Home Real Housewives of Beverly Hills News Garcelle Beauvais Believes Denise Richards Would Return to RHOBH Under This One Condition, Says Crystal Went “Too Far” in Feud With Sutton, and Talks Erika’s Divorce

Garcelle Beauvais Believes Denise Richards Would Return to RHOBH Under This One Condition, Says Crystal Went “Too Far” in Feud With Sutton, and Talks Erika’s Divorce 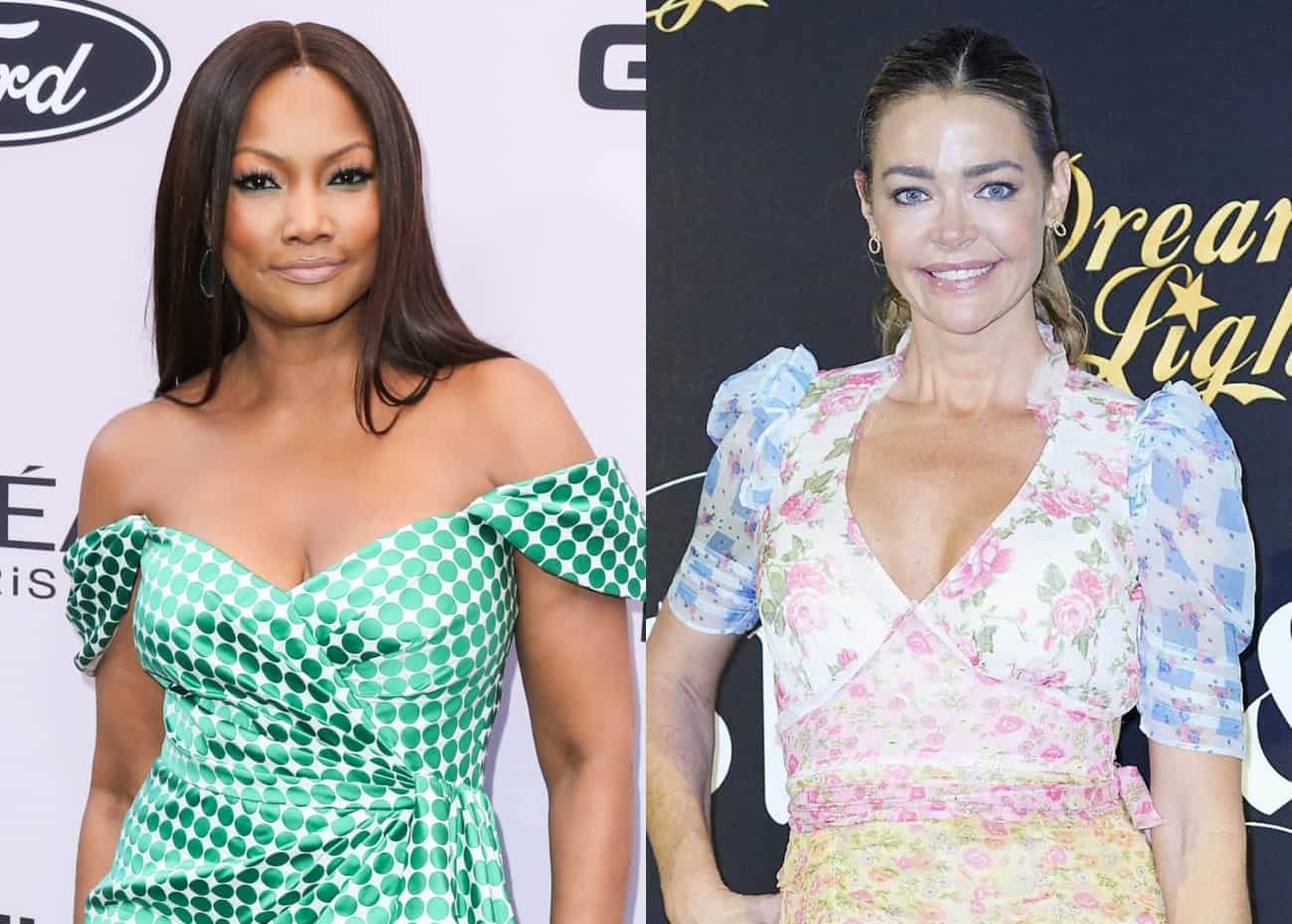 Garcelle Beauvais appeared on Wednesday’s episode of Watch What Happens Live, where she revealed her former Real Housewives of Beverly Hills castmate, Denise Richards, would like to return to the show.

Before dishing on Crystal Kung-Minkoff‘s accusations against Sutton Stracke and the “shocking” allegations against Erika Jayne and estranged husband Thomas Girardi, Garcelle revealed that Denise will return to RHOBH if one particular cast member is fired.

“I think [Denise] wants to come back! Somebody’s got to go, though!” Garcelle explained on the June 30 episode of WWHL.

Upon the revelation, host Andy Cohen encouraged Garcelle to talk to him after the show before seemingly confirming that he won’t be getting rid of Lisa Rinna if that’s what Denise would want.

“That doesn’t always work, when someone says, ‘If you take this one out, I’ll come back,'” he noted, asking if the woman in question’s initials were “L.R.”

Although Garcelle has dealt with her fair share of issues with Lisa on RHOBH, she was able to move on from her past drama with Kyle Richards during an earlier episode of season 11. And, speaking of their ability to make amends quickly, Garcelle credited Kyle’s willingness to learn.

“That was the beauty of that lunch,” Garcelle explained. “She was open to receiving and hearing and then once we got that and I felt like she genuinely, she didn’t do it intentionally. She didn’t understand the history. I thought that’s why we were able to move quickly forward. Because she got it.”

During another segment of the show, Garcelle was asked for her thoughts on Crystal’s suggestion that she had been violated by Sutton in Lake Tahoe when Sutton walked into her room before she was dressed.

“That really gets me going,” Garcelle admitted. “Violation is such a big word and I think for a woman to come into your room, you know, normally, you’re like, ‘Hey, I’m naked,’ or, ‘I’ll be right there.’ I just thought she took it too far and I really think it’s unfortunate.”

Also on the series, Garcelle said that during the currently airing episodes of RHOBH, she and her castmates didn’t yet know about the massive amount of legal drama that Erika and Thomas were about to be faced with.

“Right now all we knew was that Erika was getting a divorce from the man that she loved for so many years,” she noted.

Garcelle then said that the claims that were to come were nothing short of “shocking.”