RHOC Alum Kelly Dodd Gets “Legal Letter” From Heather Dubrow and Terry Dubrow, Apologizes For Previous Comment About Their Son 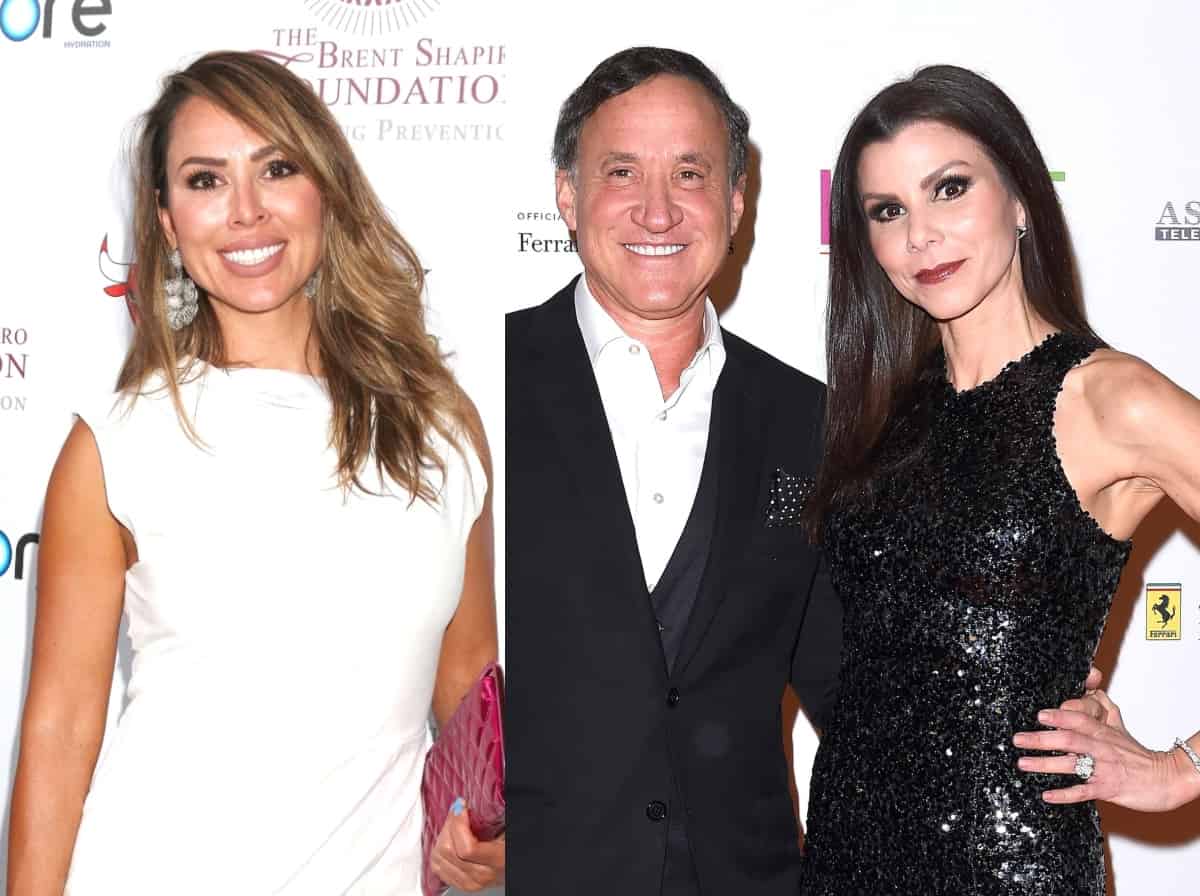 Kelly Dodd took to her Instagram Stories on Tuesday to offer a public apology to Heather Dubrow and her family for suggesting she and her husband Rick Leventhal caught COVID-19 from their son.

After receiving a legal letter from an attorney representing the Dubrows, the former Real Housewives of Orange County cast member, who was let go from the show last month amid Heather’s return, shared a video apology from herself and Rick.

“So I got this letter from an attorney for the Dubrow family reminding me I made a statement that made it sound like truth when in fact it was a joke, and for that, I am offering my sincere apology,” Kelly began on July 6.

According to Kelly, she did catch COVID-19 at a New Year’s Eve party. And, Heather’s son and his friends were at the event. However, as she admitted, she and Rick, as well as the many others who caught the virus, have no real way of knowing where the virus originated.

“While I had information leading us all to believe we could have gotten COVID from them [but] we all, like 24 of us, got COVID that night, obviously have no way of proving or knowing for sure he or his friends were the source of our infection, and for that, I apologize,” Kelly continued.

“I’m going on the record right now to be very clear Rick and I don’t know how we caught the virus and we’re both very, very sorry for any trouble we caused the Dubrow family. We hope you accept our sincere apology,” Kelly added.

After the Real Housewives Franchise on Instagram shared Kelly’s full statement with their followers, a number of people questioned the true sincerity of her statement.

“It’s the sarcasm for me lmao,” one person wrote.

“Lmaoooooo if idgaf was a person,” said another.

The Real Housewives of Orange County season 16 is expected to begin production sometime this month.