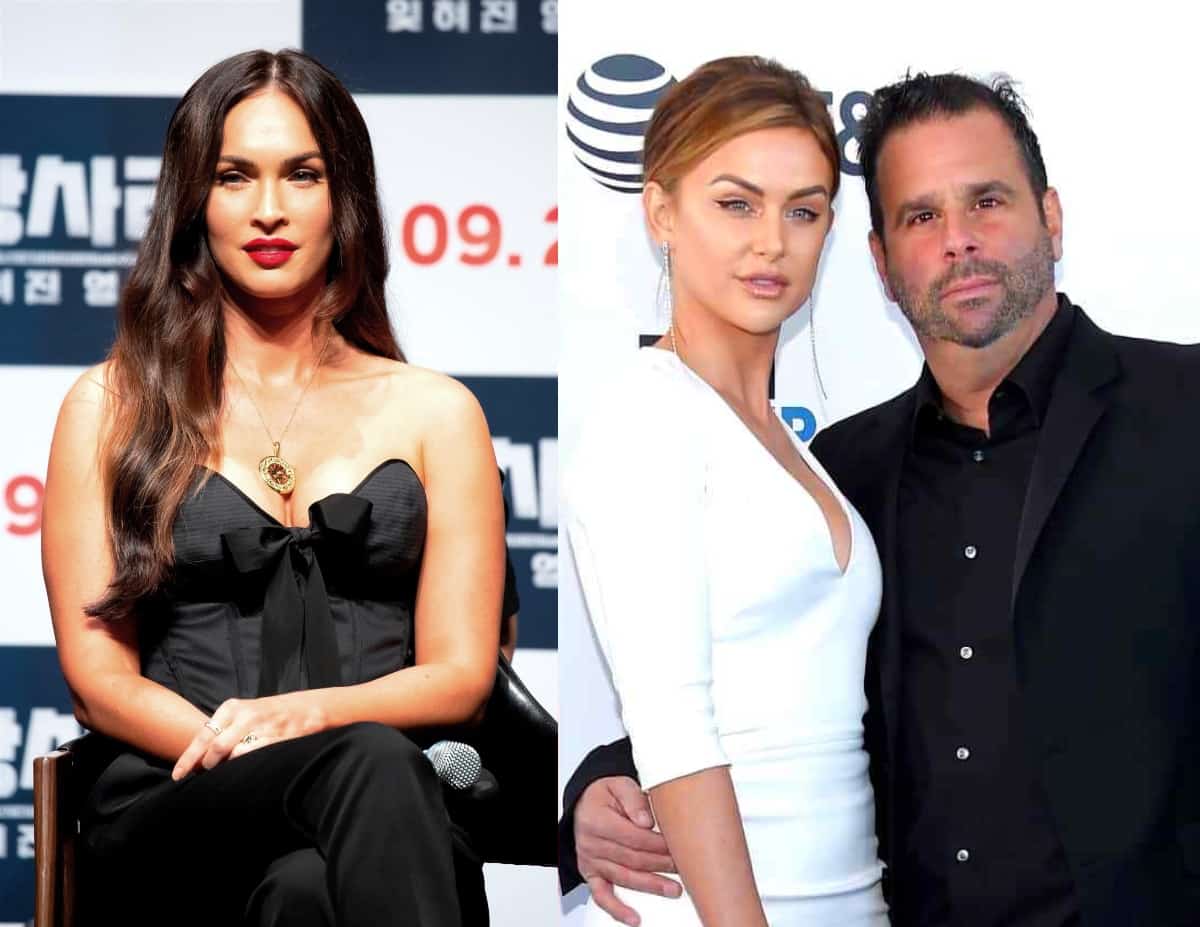 Lala Kent is shutting down reports suggesting she threw shade at Megan Fox after the actress announced she would not be attending the Los Angeles premiere of Randall Emmett‘s latest film just hours before the event was set to take place.

Following the sharing of a shady post on her Instagram Story, which featured the Vanderpump Rules star standing directly in front of Megan’s photo in a Midnight in the Switchgrass poster and blocking out her name with a caption, Lala denied the alleged diss.

“My mother took the picture of a special moment in my fiancé’s life,” Lala told USA Today in a statement on Thursday, July 22. “In no way was it meant to shade anyone. I like Megan; she has been nothing but kind to me. I’m grateful she supported Randall in his directorial debut. I’m very proud of them both.” 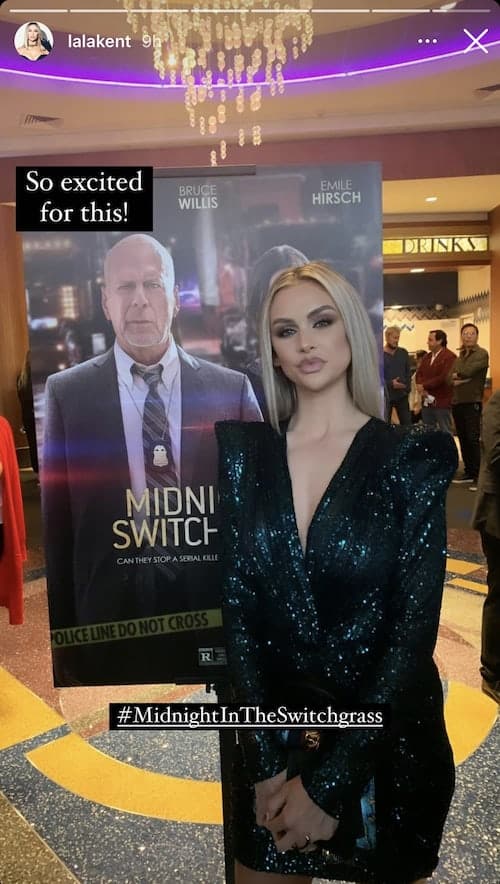 Then, in a second rumored diss, the Pump Rules star noticeably left both Megan and her boyfriend, Machine Gun Kelly, who is also featured in the film, out of a series of personalized messages she shared for other members of the movie’s cast.

As for Megan’s thoughts on the matter, she spoke to USA Today as well, and she told the outlet that she isn’t someone who uses social media before suggesting that Lala would never throw shade at her online.

“I don’t see anything ’cause I’m not online,” she explained. “I really like Lala, so I can’t imagine she would be trying to do anything negative like that. She’s a lovely person.”

After meeting amid production on Midnight in the Switchgrass in Puerto Rico, Lala and Megan seemed to hit it off as friends. And, after a dinner date in Palm Springs, Lala told Entertainment Tonight that Megan offered to be a doula for baby girl.