Home Don't Be Tardy Kim Zolciak Shares Update on Relationship With Parents, Confirms Plans to Move Out of Atlanta and Talks Being a “Great Mom,” Plus Teases New Project

Kim Zolciak Shares Update on Relationship With Parents, Confirms Plans to Move Out of Atlanta and Talks Being a “Great Mom,” Plus Teases New Project 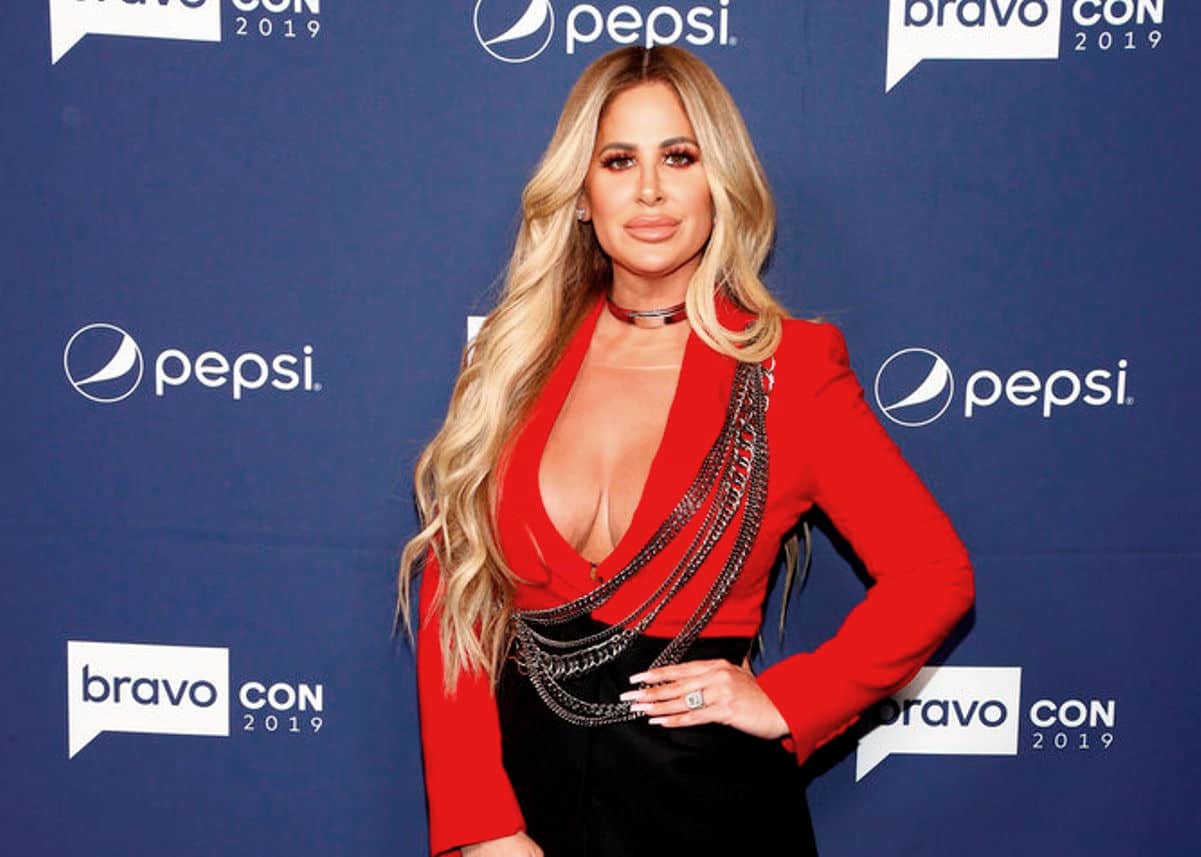 Kim Zolciak shared an update on her relationship with her parents on Monday night.

After encouraging her fans and followers on her Instagram to “ask [her] a question,” the former Real Housewives of Atlanta star and Don’t Be Tardy alum revealed where she stands with mom Karen and dad Joe before applauding her own parenting and confirming she and husband Kroy Biermann will eventually move out of Atlanta.

“Do [you] have any communication with your parents?” a fan asked on August 2.

According to Kim, she believes her parents’ mistakes allowed her to become a great mother to her six children, including Brielle Biermann, Ariana Biermann, Kroy Jagger, Kash Kade, Kaia, and Kane.

“I’m such a great mom because of my childhood and how they treated me… I corrected their mistakes … I never wanted my kids to feel how I felt!!!” she explained, adding that she has “no anger” towards Karen and Joe and remains “thankful” for the “many things they did do.” 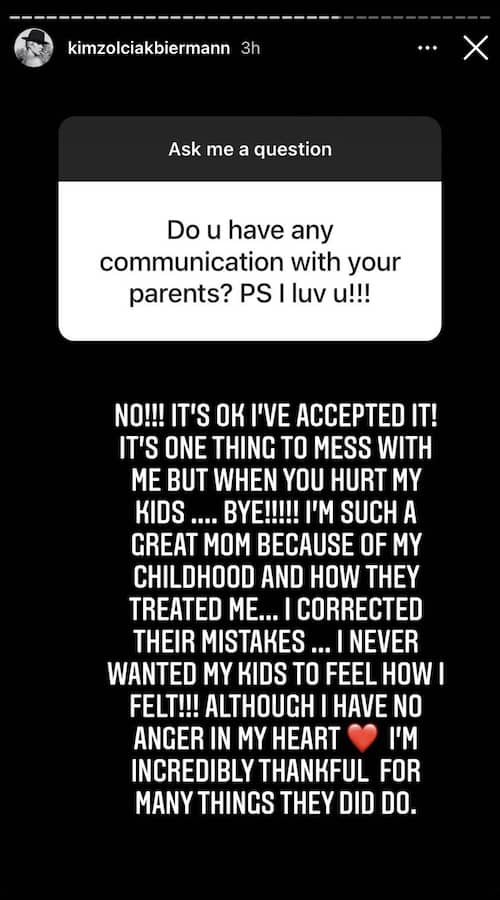 In another question, a fan asked, “Do you plan on living in Atlanta forever?” 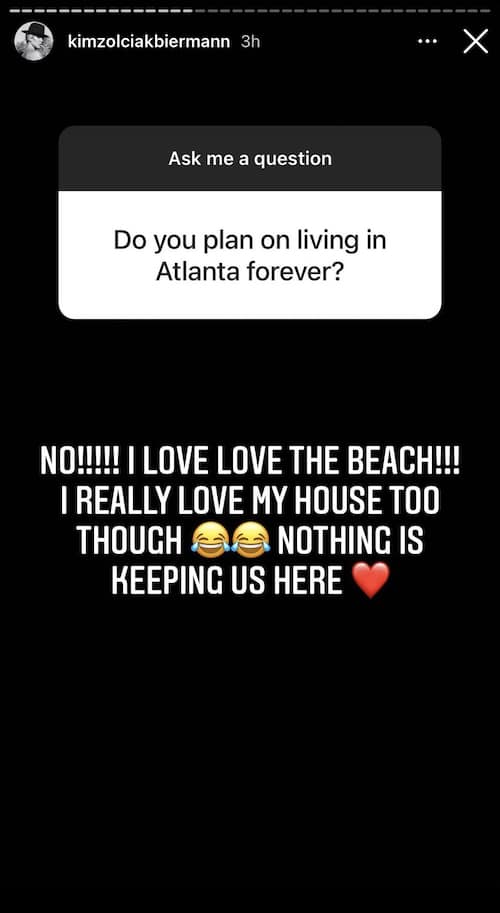 A third fan mentioned the potential return of Kim’s podcast, House of Kim.

“We miss your podcast! We [understand] in due time but how are you feeling?” the person wondered.

“I am doing good love thank you for asking!!!” Kim began.

The longtime reality star then confirmed that instead of bringing back her podcast, she would be focusing on an all-new project.

“Instead of doing the podcast I will be doing something very special with [spiritual healer Nicole Zeola] and I’ll be announcing the details tomorrow!!!!” she shared. 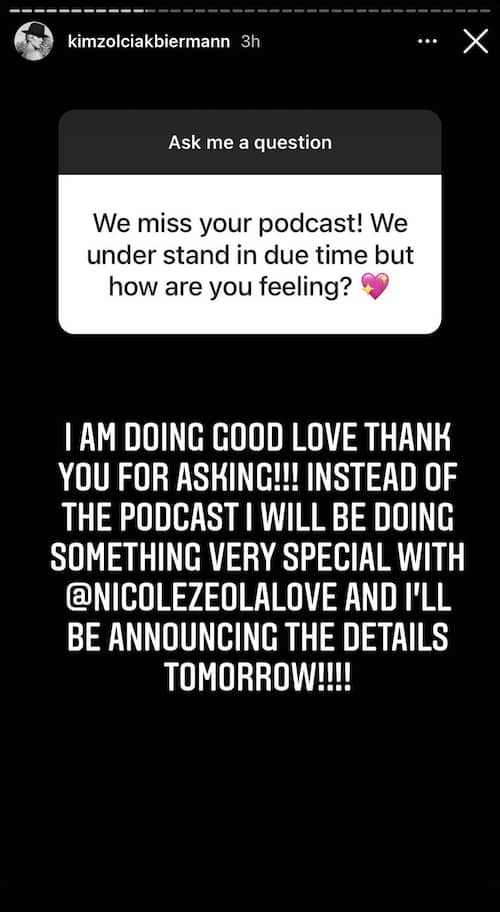 Bravo confirmed Don’t Be Tardy would be coming to an end after eight seasons back in May.

Two months later, Kim told her Instagram followers she and her family would be back, noting that she wanted to shop around the series’ ninth season “and do what’s best for my family.”