Are Sonja Morgan and Leah McSweeney Being Fired to Make Room for Bethenny and Tinsley’s Returns? Insider Speaks Amid Shakeup Rumors, Plus RHONY Live Viewing Thread 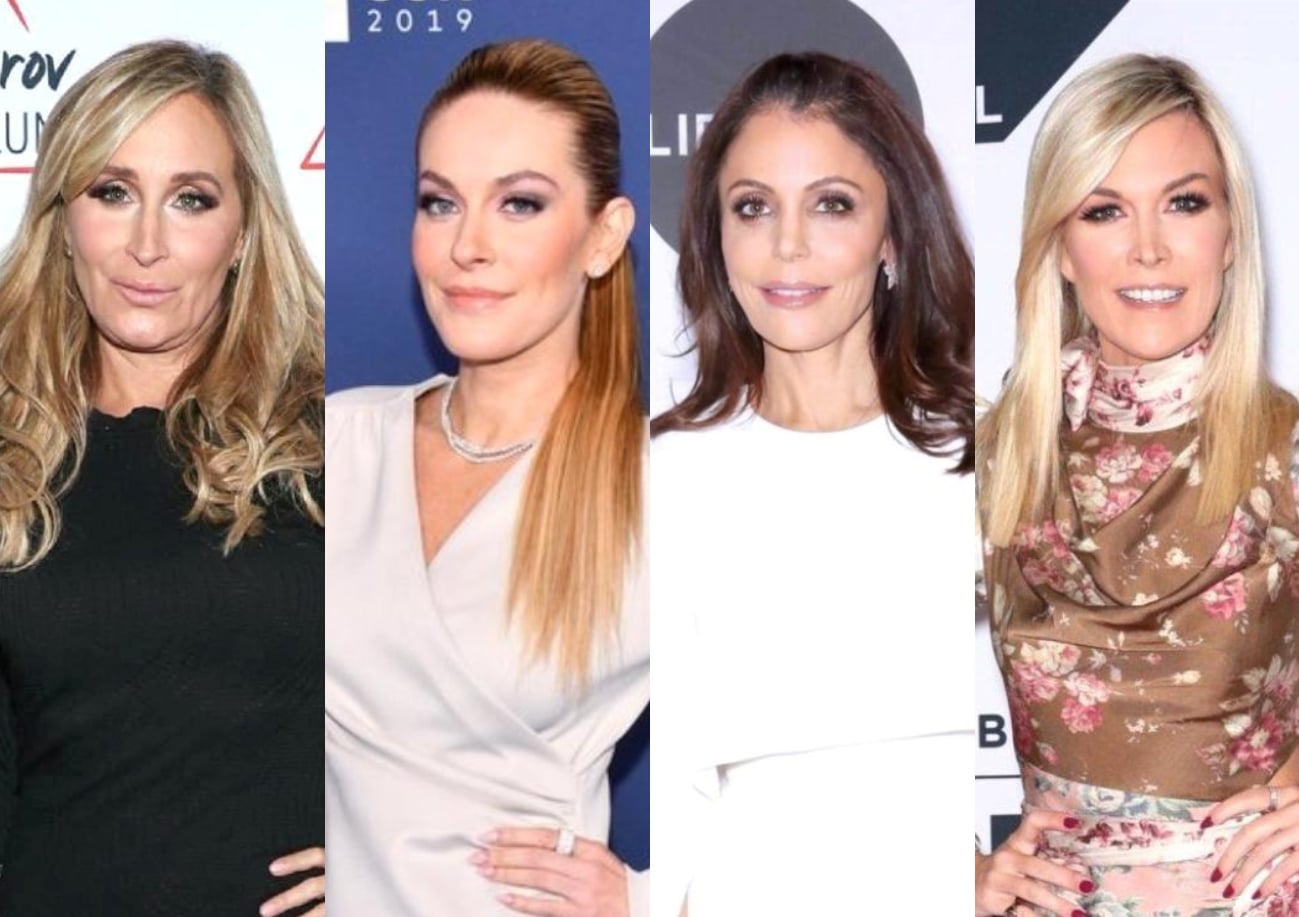 Is the Real Housewives of New York City cast on the verge of a massive shakeup?

According to a recent report online, Bravo and NBCUniversal are planning to clean house ahead of season 14. And, as production prepares for the start of filming on the new episodes, “a serious conversation [is] happening” about how to restructure the existing cast.

According to a report from Radar Online on August 23, Deux Moi on Instagram posted a report this week, which suggested the season 14 cast would include Ramona Singer, Eboni K. Williams, Bethenny Frankel, and Tinsley Mortimer in full-time roles, and Luann de Lesseps as a “friend.”

As for Sonja Morgan and Leah McSweeney, they were said to be on the chopping block.

Although Ramona previously faced rumors of a firing, Deux Moi’s source said she is “the only one performing in the key demographics” and noted that Bravo wants to “keep [Eboni] around for another go” because execs feel she’s “commercially helped the show” by making an appearance on The View and by “being a topic of conversation on Twitter.”

“For now, the network is working on having [Ramona] and [Eboni] be the only returning apple holders, with [Luann] sticking around in a part-time role to allow her to do more cabaret,” the insider claimed, adding that “NBC has a financial stake in her cabaret show.”

“The biggest rumblings of all are that Bravo [is] working overtime to secure a Bethenny Frankel and Tinsley Mortimer return,” added the source. “[Tinsley] is closest to signing, but as much as she’ll play coy, [Bethenny] isn’t far behind.”

If Tinsley does go back to the show, that will reportedly mean that Dorinda Medley will not be back. As the report shared, Dorinda “may need to wait another year or so.”

“[Bethenny], [Ramona], [Tinsley], and [Eboni] are the network’s idea to move forward with 3 new housewives coming to play,” the insider continued. The insider also noted that Sherri Shepherd and one of Ramona’s friends, composer Lucia Hwong Gordon, are “potential [choices]” because Bravo is “desperate to find a famous housewife to come along and play.”

Then, in a second tweet, he pointed out that Andy Cohen said just weeks ago that he would likely be adding to the RHONY cast, not taking away.

“And a reminder that earlier this month, Andy said it was likely they’d keep the current [RHONY] lineup + add women, a la the 8 ‘Wife line-up of season 7,” Brice continued, along with a link to Andy’s interview.

And a reminder that earlier this month, Andy said it was likely they’d keep the current #RHONY lineup + add women, a la the 8 ‘Wife line-up of season 7: https://t.co/4d71NUkIze

RHONY Live Viewing – This is also a live viewing thread for tonight’s episode of The Real Housewives of New York City season 13, which airs at 9/8c on Bravo. Share your thoughts below as the episode airs.