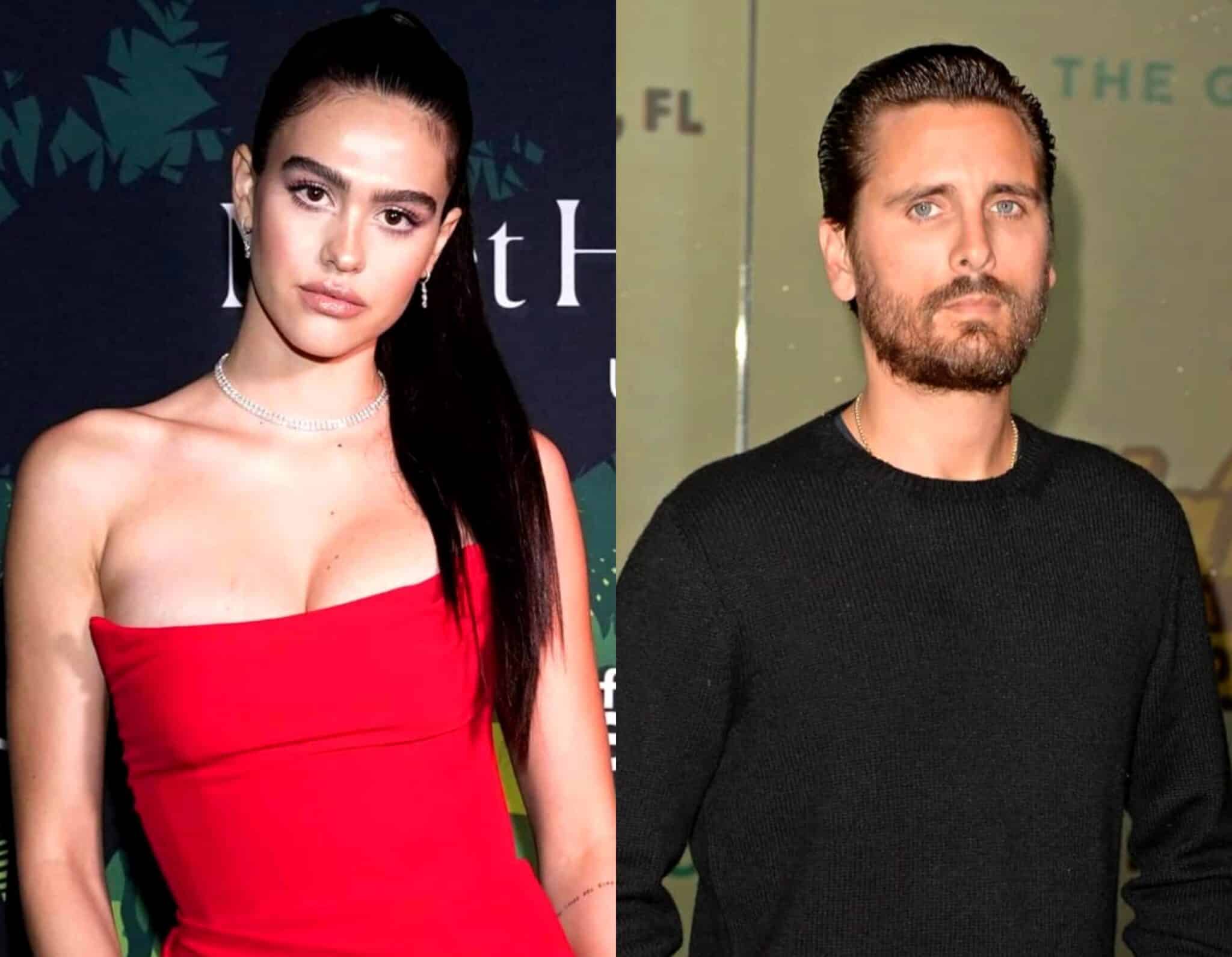 Amelia Hamlin shared a telling image, seemingly to boyfriend Scott Disick, on her Instagram Story after he was reportedly caught complaining about his ex-girlfriend Kourtney Kardashian‘s highly-publicized, and overly physical, relationship with Travis Barker, 45.

Days after 42-year-old Kourtney’s other ex, Younes Bendjima, 28, leaked alleged DMs from Scott, 38, in which the Keeping Up With the Kardashians alum vented about Kourtney and Travis’ ongoing PDA, Amelia, 20, wondered if Scott was forgetting something.

“Don’t you have a Girlfriend?” asked a question displayed on Amelia’s shirt on Sunday night, September 5. 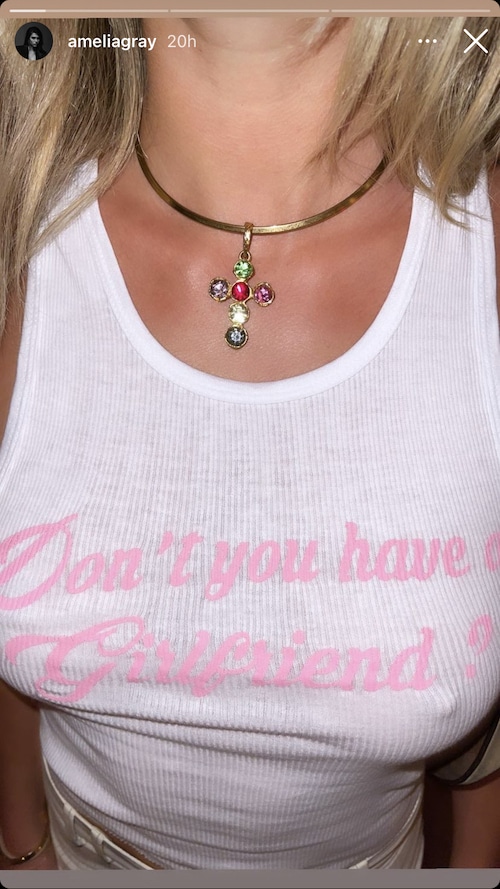 After Scott’s rumored DMs to Younes were made public, a source told E! News that he and Amelia, who were first linked in October 2020, were “spending time apart.”

“They needed a break from one another, that was clear,” the insider explained. “They are in different places and trying to figure out if it’s time to move on and if they are really done.”

According to the report, Amelia, whose mom, Real Housewives of Beverly Hills star Lisa Rinna, has made it clear that she is no fan of the relationship, is “very disappointed” in Scott and “let him know it.” Meanwhile, Scott is said to be “mortified” by what he supposedly sent to Younes.

“He had a low moment and was looking to someone who could relate to his feelings, and immediately regretted sending that message,” the source continued. “Scott is still very bitter about Kourtney and Travis’ relationship. He wants her to be happy, but behind closed doors, he will always have regrets about their relationship and why it didn’t work out.”

Another report claimed Amelia and Scott are working through their relationship issues.

“Scott and Amelia are going through a rocky patch,” a source told PEOPLE. “It’s partly because of the Kourtney drama but also just ‘Scott being Scott.’ They’re not fully over yet, but Amelia isn’t happy with him. Everything seemed fine last weekend and then all of a sudden, they seem to be having issues.”

Also on Amelia’s Instagram Story this week, the model posted a meme about not settling and told her fans and followers, “This is it.”

“Never settle for less. Not with your job, your friends, and especially not with your heart. Continue to seek what you are looking for and do not shrink yourself for the sake of other people. You deserve the best,” the message read. 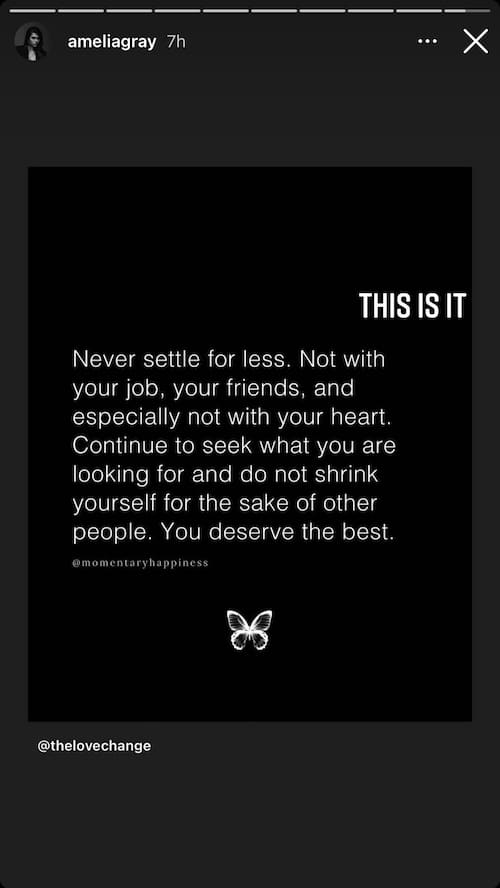