Home Real Housewives of Beverly Hills News How Lisa Rinna Played Role in End of Amelia’s “Toxic” Relationship With Scott Disick, Plus Did Leaked DM Cause Their Split?

How Lisa Rinna Played Role in End of Amelia’s “Toxic” Relationship With Scott Disick, Plus Did Leaked DM Cause Their Split? 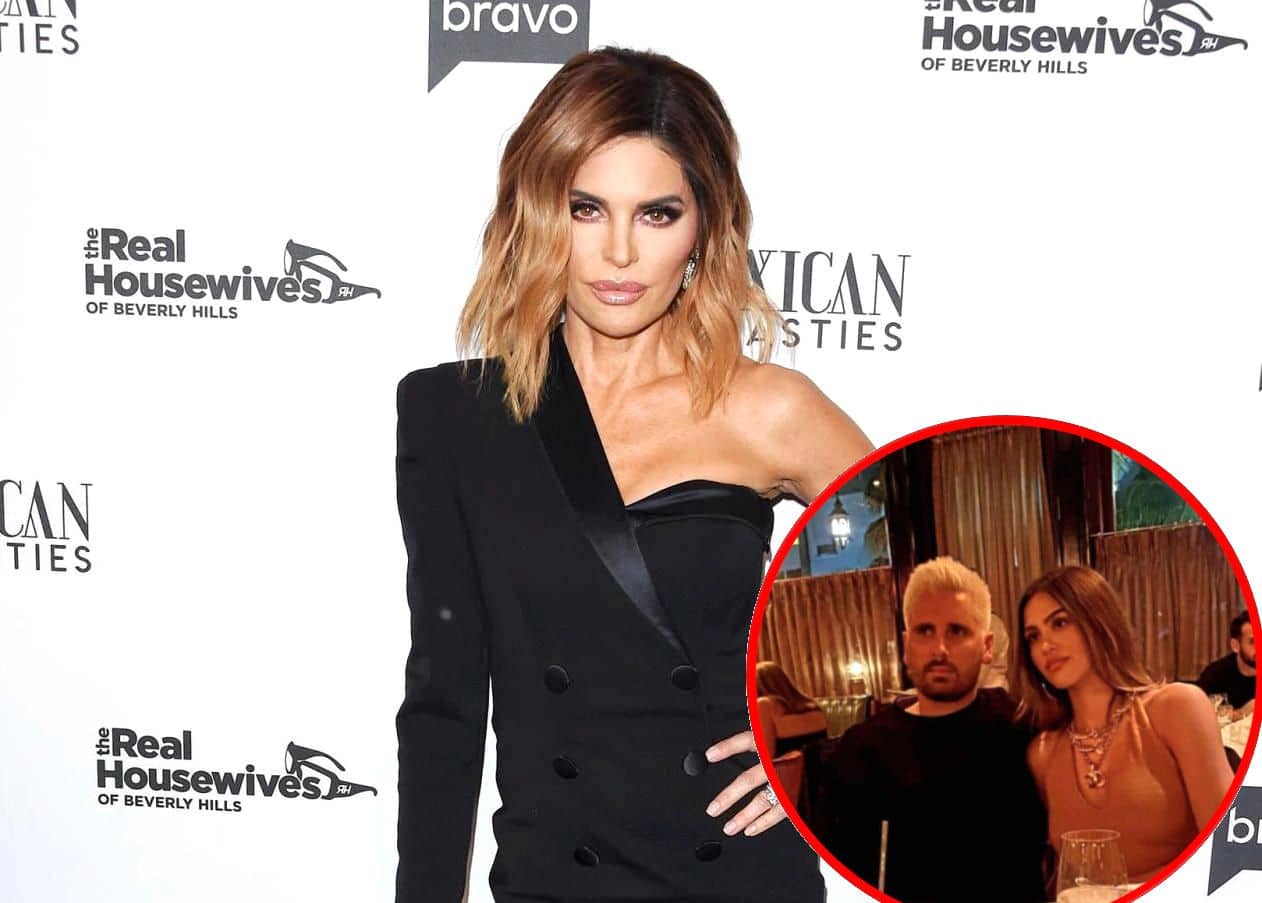 Lisa Rinna‘s disapproval of Amelia Hamlin‘s romance with Keeping Up With the Kardashians alum Scott Disick reportedly played a role in their recent split.

According to a new report, the opinion of the Real Housewives of Beverly Hills star, who reacted to the end of the 20-year-old’s relationship with Scott, 38, with a smiling emoji on Instagram, “had a lot to do” with the breakup.

Prior to her happy response to the split, Lisa had voiced her disgust with Amelia and Scott on RHOBH, asking, “Why can’t it be Harry Styles? Why the f-ck is it Scott Disick?”

On the August 25 episode of the show, Lisa revealed her husband, Harry Hamlin, 69, was also not supportive of Amelia’s future with the father of three, who shares Mason, 11, daughter Penelope, 9, and son Reign, 6, with Kourtney Kardashian, 42.

“My husband, Harry [Hamlin], made it quite clear that he would not object if [our daughter] [Delilah Hamlin] and [Eyal Booker] got married, which is pretty shocking, but that says a lot. I can’t say the same for Amelia at this point now,” she admitted.

Then, weeks later, just as rumors of trouble in paradise arose, Lisa shared a photo of Styles on her Instagram page and agreed with makeup artist Michael Anthony, who said, “Manifestation WORKS!”

Although Lisa’s feelings towards the relationship played a part in Amelia and Scott’s split, it wasn’t the only thing that led to Amelia’s decision.

“Amelia felt the relationship was toxic,” the insider explained, adding that Amelia is “not upset about the breakup and feels like she made the right decision.”

In the days leading up to their split, Scott was allegedly caught complaining about Kourtney’s romance with Blink-182’s Travis Barker, 45.

“Yo is this chick ok!????? Brooo like what is this. In the middle of Italy,” he reportedly wrote in a DM to Younes Bendjima, 28, another ex of Kourtney.

However, according to Us Weekly, the supposed DM had nothing to do with Amelia’s decision to dump the ex-reality star.

“This breakup was coming regardless,” the source stated.

Just before the breakup was confirmed, Amelia admitted there was a “divide” between her and her mom.

“My mom and I are really open with each other. But I’m also her baby, and right now we’re having a little bit of a divide on that. It’s hard as a mom to let your kid go and grow up,” she explained.