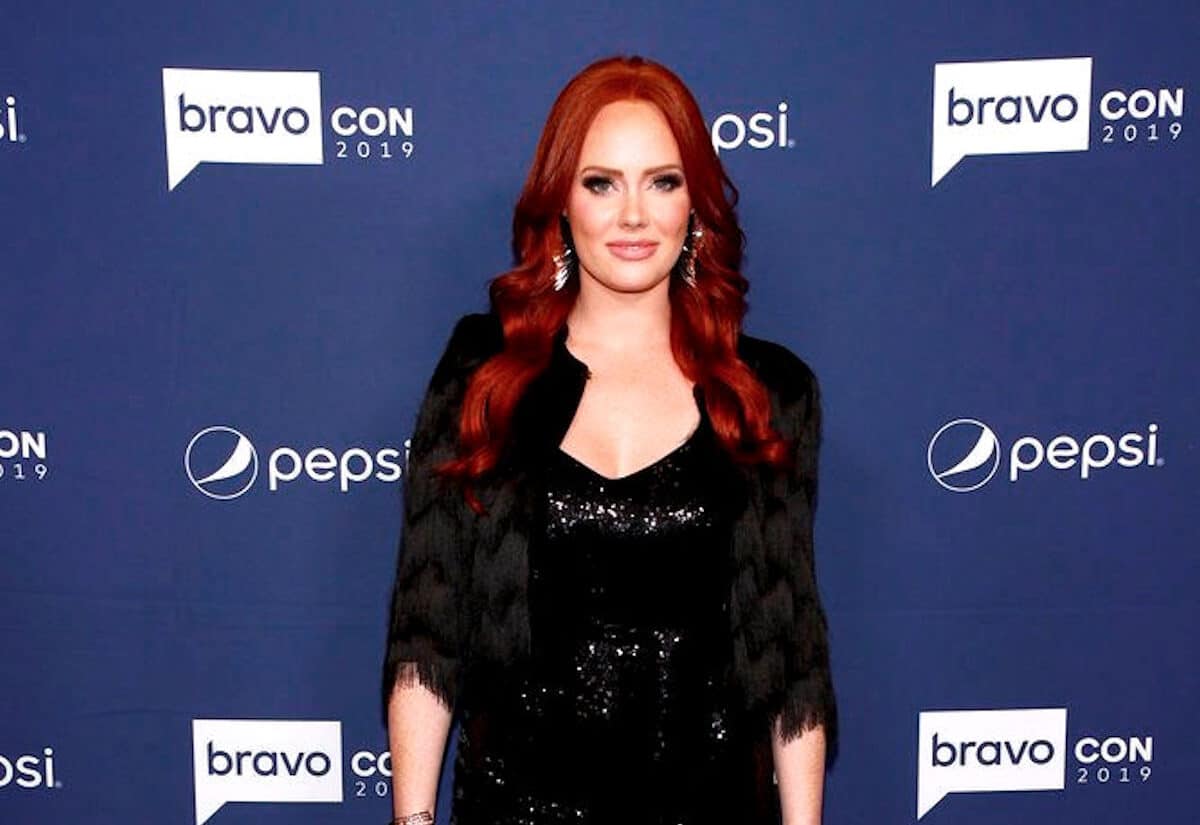 Kathryn Dennis is struggling with the time she’s being forced to spend away from her two kids, daughter Kensington, 7, and son Saint, 5.

Months after the Southern Charm cast member officially lost custody to her ex-boyfriend, Thomas Ravenel, amid accusations of drug use and neglect, the heartbroken mommy took to her Instagram page, where she shared screenshots of photos, including one of herself crying.

“Missing my babies. I try to keep from losing the rest of me.. ..to believe in good days,” Kathryn wrote in the captions of two photos of her children posing together. 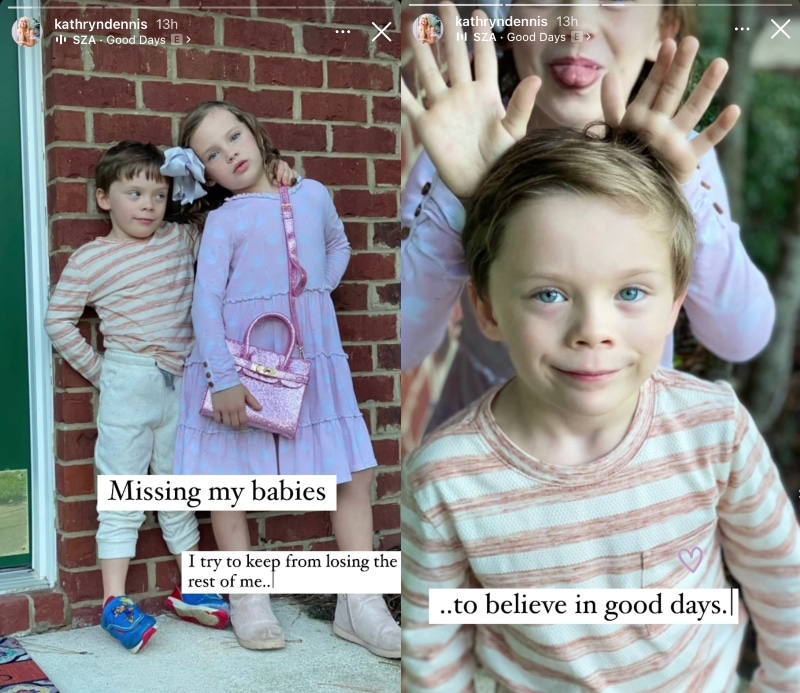 In another set of photos, Kathryn, who has been living with boyfriend Chleb Ravenel, who she first went public with in July 2020, since April, said that while she’s trying to remain strong amid her custody hardships, she’s having some bad days.

“Still wanna try.. But some days it be like that..” Kathryn shared, along with a picture of Kensington beside an image of herself looking quite distraught. 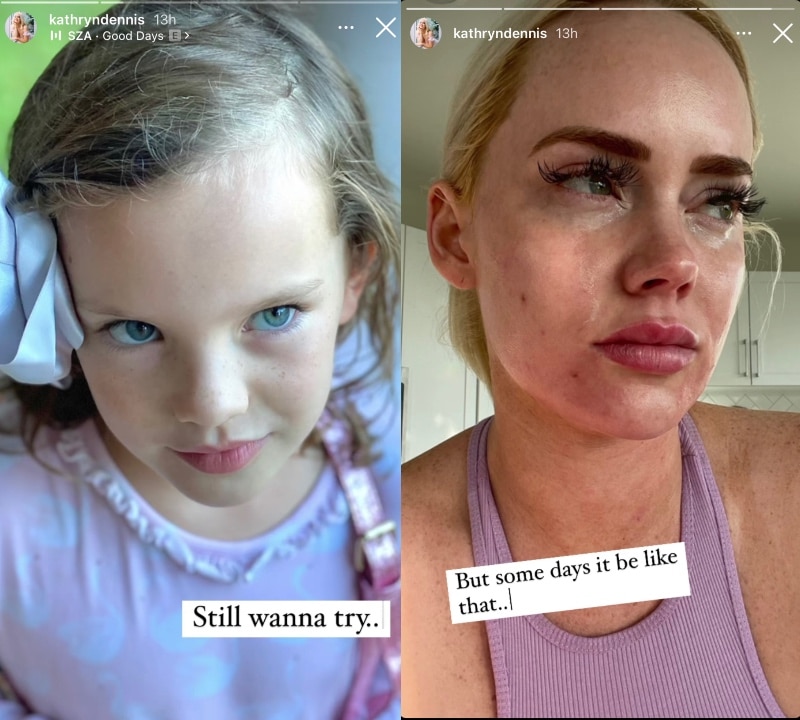 Just last month, Kathryn called out the family court system in South Carolina as ex Thomas moved their children about two and a half hours out of Charleston, to Aiken, where he owns a $1.8 million home.

“It is exhausting to constantly defend yourself against someone who is trying to change reality – it can even make you question what you know happened, or what is true,” read a quote posted to her Instagram Story.

“It can be exhausting to live two lives: one for your children and one for the world (everything is fine) and the other, where you are beaten down by the family court system. We see you and we stand with you. You are not alone,” the message continued.

In March, following Kathryn’s custody loss, Thomas spoke out, via his attorney.

“I can confirm the information released last week that Ms. Dennis currently has weekend, daytime supervised visitation with the parties’ minor children and that Mr. Ravenel plans to relocate with the children to Aiken, South Carolina this summer,” the attorney said in a statement to PEOPLE.

“Due to the sensitive nature of the issues involved, all documents in this case have been sealed, meaning the public cannot access them,” the attorney added. “As such, and in keeping with the spirit of the protective order, I will not go into detail regarding the circumstances that necessitated the changes to the parties’ custodial arrangement.”