Home Flipping Out Jeff Lewis Matches With “New Surrogate” as He Plans for Baby No. 2, Plus Flipping Out Alum Re-Lists His Home

Jeff Lewis Matches With “New Surrogate” as He Plans for Baby No. 2, Plus Flipping Out Alum Re-Lists His Home 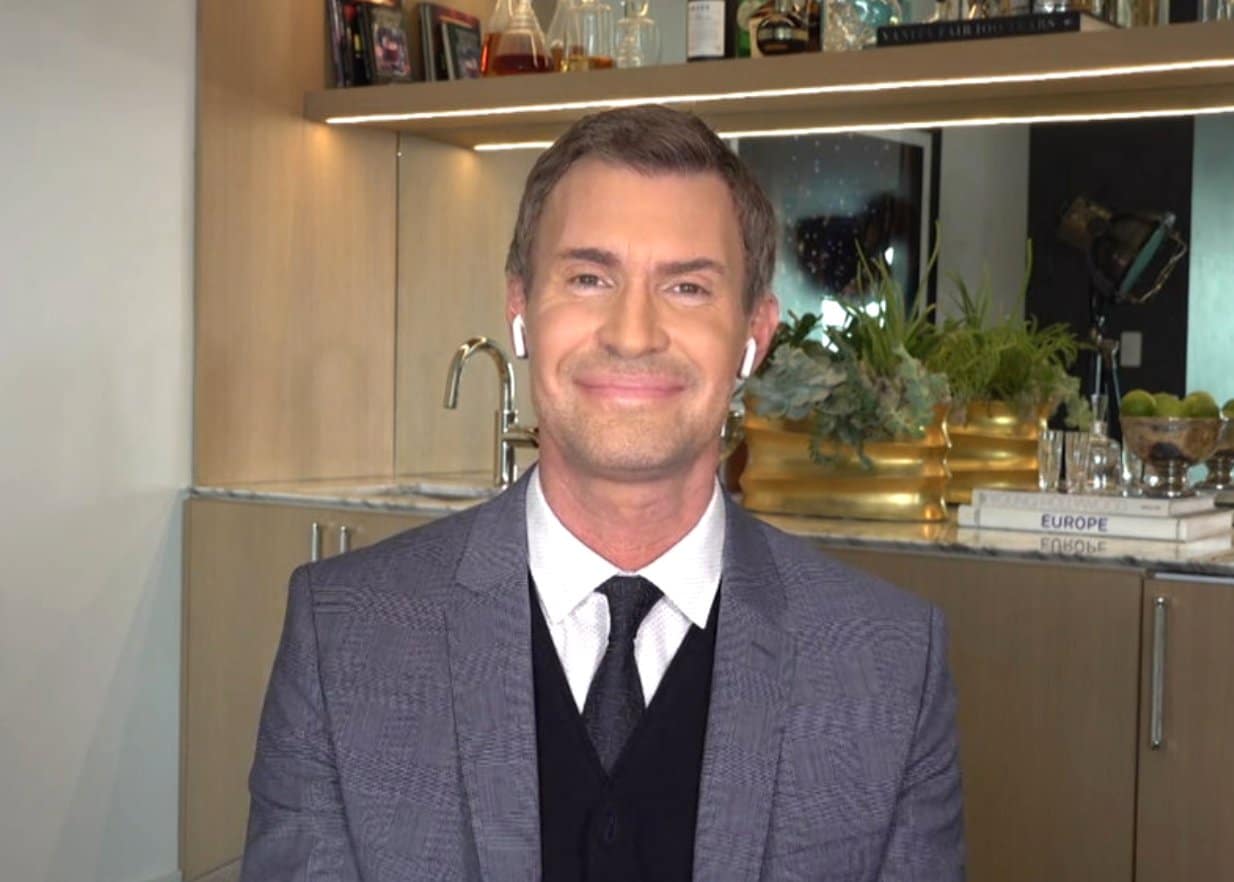 Jeff Lewis is ready for another child.

Five years after the Flipping Out alum welcomed daughter Monroe, via surrogate, with ex-boyfriend Gage Edward, he’s confirming he’s been matched with a new surrogate, who he hopes will make him a father for the second time.

“I matched with a new surrogate. I like her a lot. We’re actually in the contract phase,” Jeff revealed on the September 16 episode of his Sirius XM radio show, Jeff Lewis Live, via TooFab.

According to Jeff, his co-host, Megan Weaver, has given him some “really serious advice” about the potential timeline involved in his surrogacy journey, as well as his embryo selection.

“I was like, ‘This is what’s happening. We could potentially do a transfer in December or January, that gives us a September or October baby, blah blah blah,'” Jeff shared. “And then I said, ‘I have two embryos: the boy or the girl.’ We really were seriously talking about, ‘What do I do? Do I put in the boy or the girl?'”

“So Megan was giving me really serious advice — she’s a mother of three,” he continued. “She gave me some really good sound advice and I said, ‘To be honest with you, Megan, I really want both of them.'”

Then, in an apparent nod to a 2018 lawsuit filed against him, Jeff told co-host Doug Budin he plans to do things differently this time around.

“I have learned from my past mistakes,” he admitted.

As Flipping Out fans may recall, Jeff and Gage were sued by Alexandra Trent, who claimed she did not give consent for the birth of Monroe to be filmed on the Bravo series and alleged the former couple made “disgusting” remarks about her on the show before dismissing the case the following year.

Also on his radio show, Jeff offered an update on the impending sale of his Los Angeles home.

In August, Jeff listed his Hollywood Hills home for $5.9 million with Million Dollar Listing: Los Angeles stars Josh Altman and Matt Altman but removed the listing days later. Now, as he hopes to find a new home before the arrival of his second child, he has re-listed the three-bedroom house with a price cut of “half a million dollars.”

“I reduced my house half a million dollars so I can get out of here,” Jeff explained. “I talked to Matt Altman about it. I’m not going to sit here and hang on to a little bit of money when I really need to get it moving.”