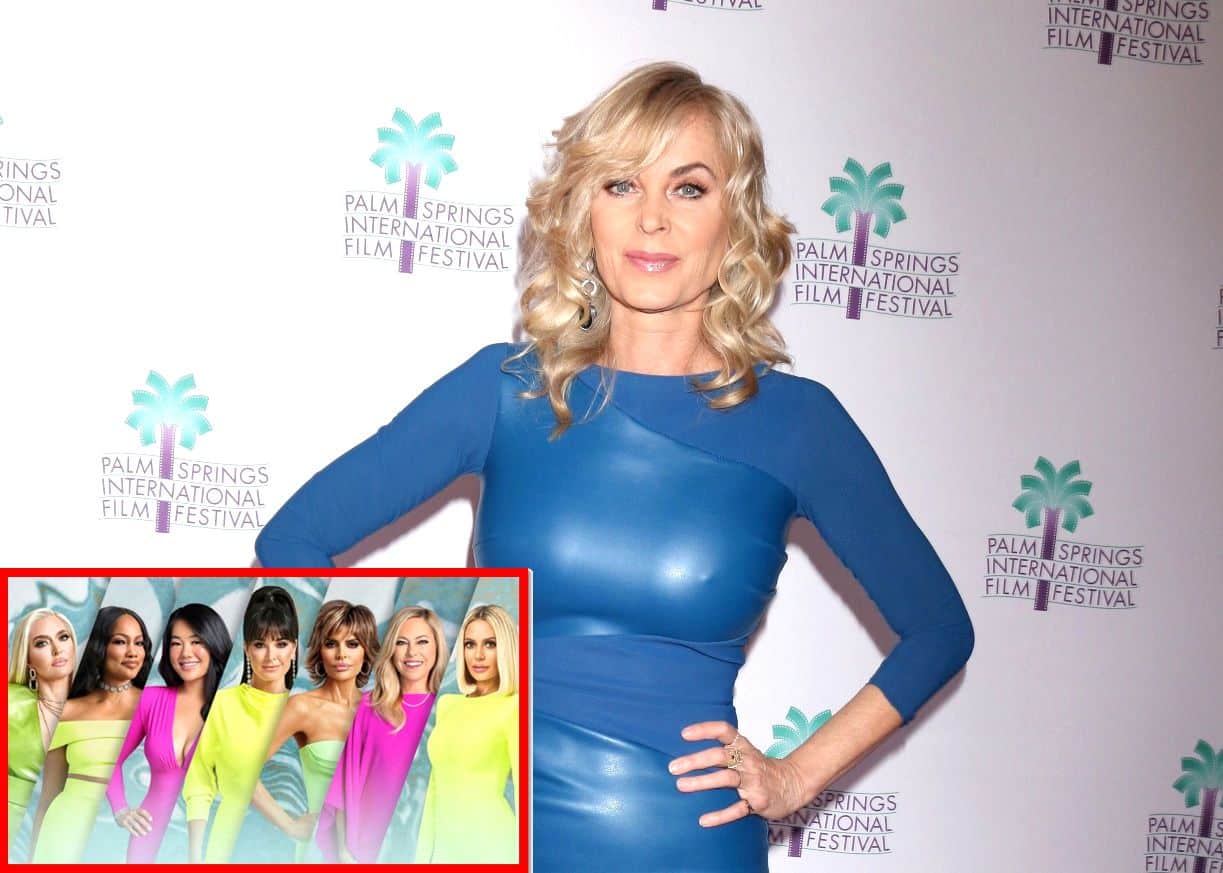 As Erika continues to face questions from her co-stars, namely Sutton Stracke, who has been pressing her about what she knew of estranged husband Thomas Girardi‘s legal malpractice on the past several episodes, Eileen is speaking out and taking aim at the women’s harsh treatment of their castmate.

“If she’s guilty or she’s not, that’s going to come out one way or the other, but I think it’s kind of ugly when everybody’s jumping on this bandwagon of wanting to crucify her or say she did it when we don’t know, we just don’t know,” Eileen said while appearing on Us Weekly‘s podcast, Getting Real with the Housewives, on September 24. “No matter how it looks, nobody really knows.”

At the end of last year, after Erika filed for divorce following more than two decades of marriage, she and Thomas were accused of embezzling $2 million in settlement funds meant for family members of plane crash victims. Erika was then dragged into a number of lawsuits pertaining to Thomas’ potential crimes before ultimately being sued for $25 million by the trustee presiding over Thomas’ involuntary bankruptcy proceedings, who believes she helped her former partner hide assets.

Although Eileen pointed out that Erika will have to face the truth if she’s guilty, no one should be nailing her to the cross quite yet.

Also during the episode, Eileen, who is currently starring on Days of Our Lives: Beyond Salem, opened up about reuniting with former RHOBH co-star Lisa Rinna on the set of the Days of Our Lives spinoff.

“We didn’t have a lot of time to mess around because it was shooting so, so quickly,” Eileen said of her time on set with Lisa. “While we were shooting, we were laughing about, you know, how that first season was for us.”

Days of Our Lives: Beyond Salem‘s five-episode season is currently streaming on Peacock.