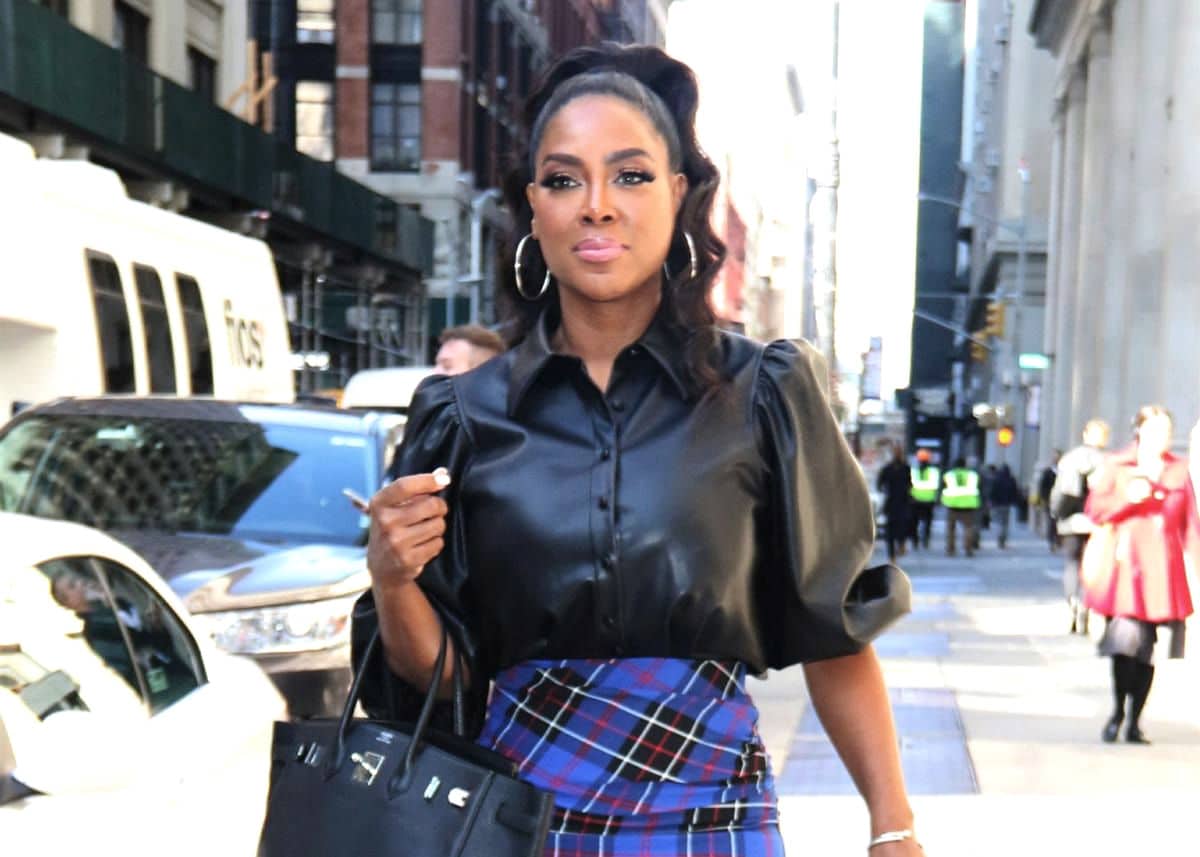 Kenya Moore was reportedly dealt with an ultimatum from Bravo after signing on to appear on the 30th season of Dancing With the Stars.

As the Real Housewives of Atlanta cast member teamed up with pro dancer Brandon Armstrong on the long-running ABC competition series, she was allegedly contacted by the network and faced with a very tough decision.

On September 29, TMZ revealed that while Kenya immediately informed her RHOA production company, True Entertainment, when she was first approached about the DWTS gig and given the go-ahead, Bravo confronted her with an ultimatum once she officially signed on.

According to the report, the network told her to chose between the two shows — even though several Real Housewives cast members, including Erika Jayne, Kim Zolciak-Biermann, Nene Leakes, Lisa Vanderpump, and Lisa Rinna, had appeared on the series before her.

While Bravo was said to have been quite upset with Kenya, they eventually backed down from the standoff and allowed her to continue appearing on both shows. However, they refused to provide her with potential crossover footage for the upcoming 14th season of RHOA.

Earlier this week, amid her latest performance on DWTS, Kenya spoke to Access Hollywood about Cynthia Bailey’s recent exit from The Real Housewives of Atlanta.

“I’m sad to see her go but she was an amazing housewife. Ten seasons, 11 seasons of being this classy, amazing, beautiful friend to me when I came on the show. Sad to see her go I think she’s going… she’s not going very far,” Kenya teased.

Then, when Kenya was asked about the support she’s received from her fellow Bravolebrities since joining DWTS, she revealed that a number of the ladies have spoken out.

“[Sonja Morgan], [Luann de Lesseps], [Kyle Richards], literally, Lisa Rinna, like, all of them have been re-tweeting, ‘Vote for [Kenya].’ I’m excited. I’m trending like number one each week on Twitter and I know it’s not just because of me. I know they have a hand in it. It’s incredible.”

She also confirmed Andy Cohen has been in touch.

Dancing With the Stars airs Mondays at 8/7c on ABC.