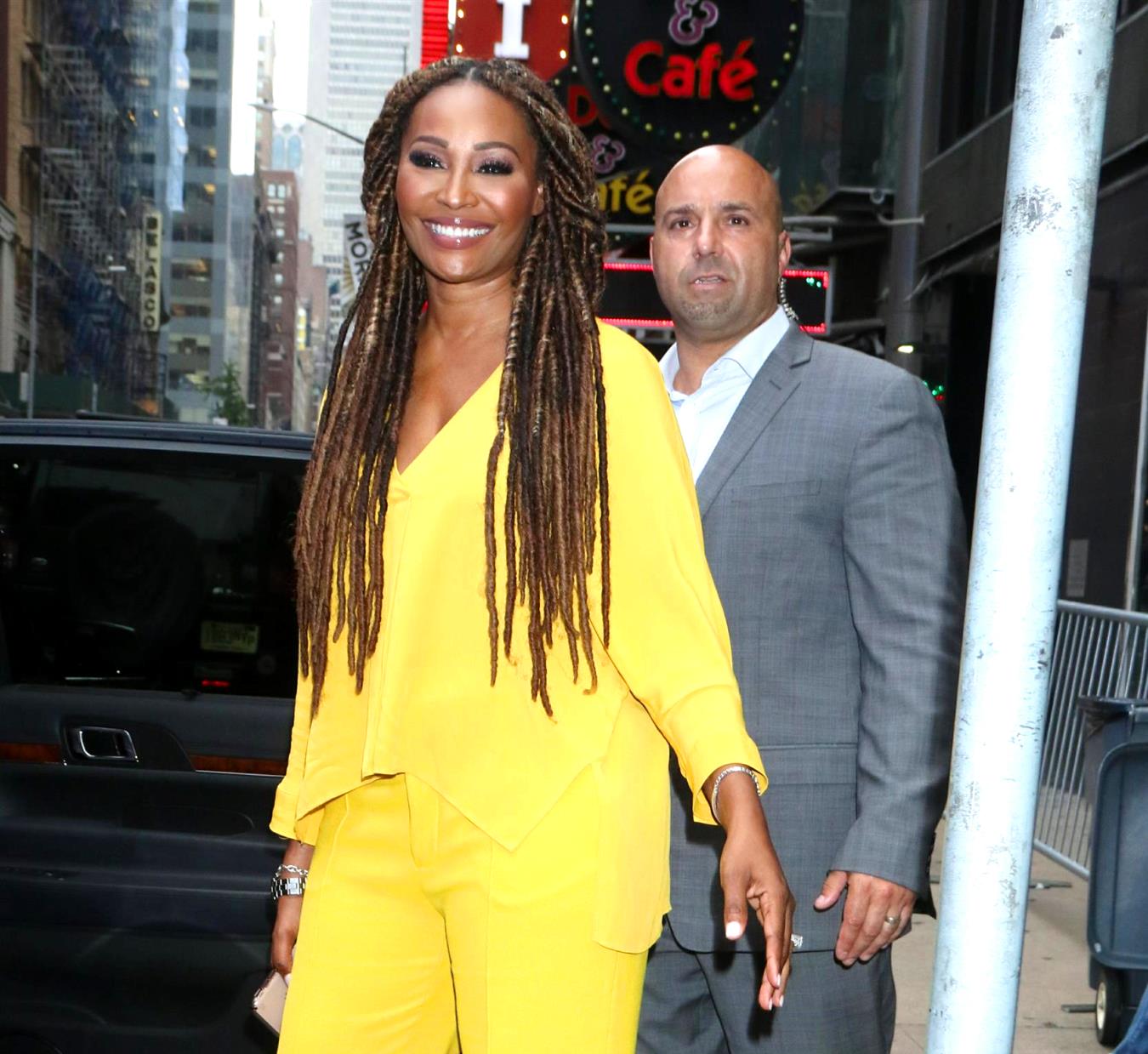 Cynthia Bailey will not be featured on the upcoming 14th season of The Real Housewives of Atlanta.

Following months of casting rumors, many of which suggested both she and Porsha Williams would not be returning, Cynthia took to her Instagram page, where she confirmed the news with her fans and followers and thanked those who have played a part in her Bravo journey.

“After much thought and consideration, I have made the very difficult and heartfelt decision not to return for the next season of Real Housewives of Atlanta,” Cynthia’s September 27 statement began. “Thank you NBC Universal, Bravo, and Truly Original for over a decade of partnership. I can’t wait to see what we do next! Thank you to my Real Housewives of Atlanta castmates for eleven of the most unbelievable years of my life; and the most incredible & UNFORGETTABLE memories!”

“I am so grateful to have had this amazing journey, and I am anxiously waiting to embark on new adventures,” she continued. “Most importantly, THANK YOU to my fans! I could not have done it without your blessings, love, and support. Without the fans, none of this would be possible. I love and appreciate all of you.”

“It’s time to move on to my next chapter, and I look forward to sharing it with all of you,” she added, teasing, “See you guys soon!”

Cynthia first began facing rumors of a potential exit from RHOA in June, when fans on Instagram noticed that the reality show was no longer mentioned in her bio. However, at that time, she told Sheen magazine that she was hoping to be asked back.

A short time later, as reports suggested Sheree Whitfield may be returning, it was reported by Radar Online that filming on season 14 had been pushed back as producers decided who would be back and who would be let go.

During an interview with Entertainment Tonight in August, Andy Cohen confirmed he and his team were in the process of casting for the upcoming episodes.

“You know what? We are noodling with the configuration of Atlanta as we speak,” he said. “I just threw out a little piece of paper that has the names of who I believe the cast will be. I am not going to show you … there are six names on this list.”

Following the sharing of Cynthia’s exit post, Andy left her a comment, in which he seemingly called her out for snubbing him in the message.

Cynthia joined The Real Housewives of Atlanta during its third season in 2010 and continued to appear in a full-time position until the end of season 13, which concluded in May.