Home Real Housewives of Potomac News RHOP: Gizelle Bryant Accuses Candiace of Going “Too Far” Over Comments About Mia’s Mom as Karen Was “Bothered” by It, Plus Candiace Defends Her Comments, and Live Viewing Thread

RHOP: Gizelle Bryant Accuses Candiace of Going “Too Far” Over Comments About Mia’s Mom as Karen Was “Bothered” by It, Plus Candiace Defends Her Comments, and Live Viewing Thread 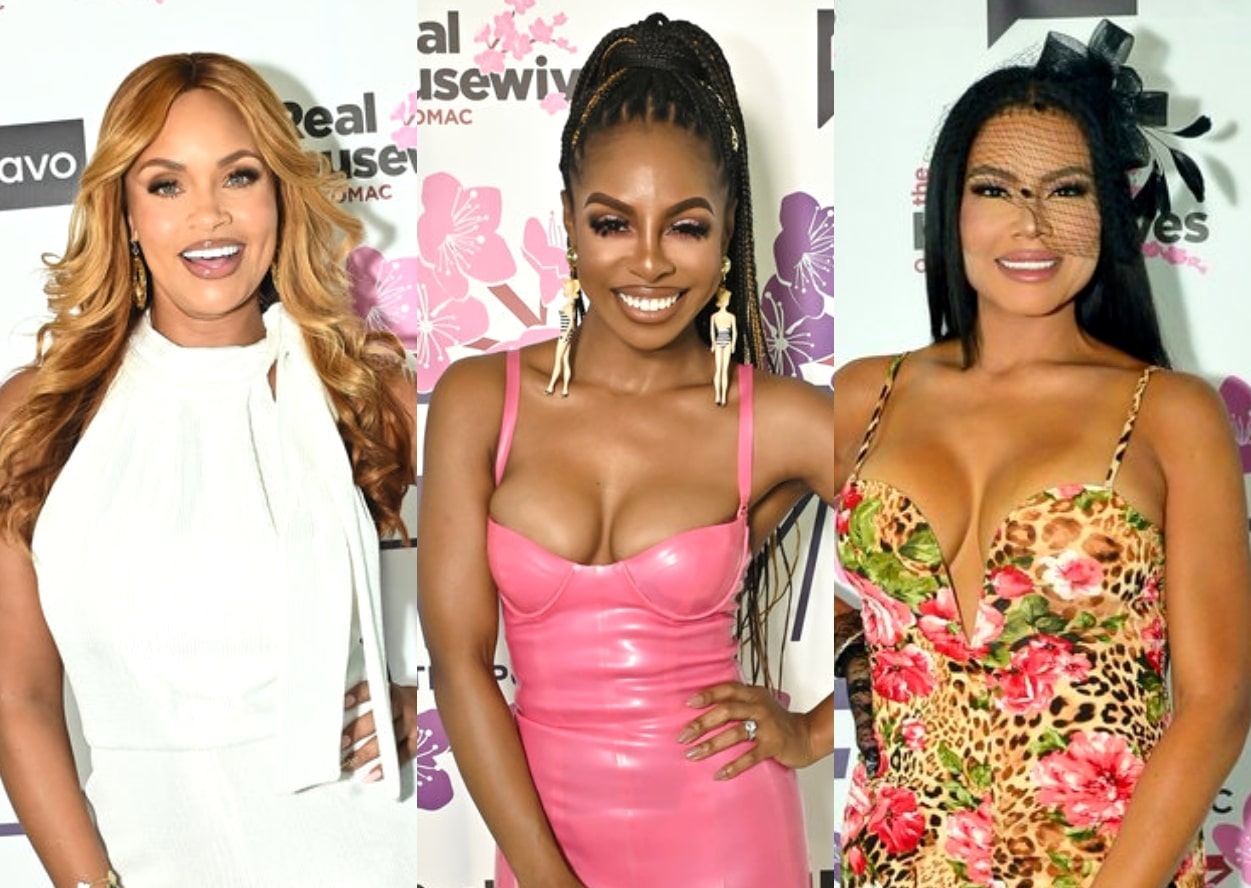 Candiace Dillard-Bassett claims she was going light on Mia Thornton when she brought her mom into their feud on last week’s episode of The Real Housewives of Potomac.

After the ladies went to war after Candiace learned Mia had slammed her music video as “low-budget,” Candiace addressed her comments about Mia’s mom as her co-star, Gizelle Bryant, slammed her for being “horribly shady” and going “too far.”

“It’s apparent to me that Mia had a burn book,” Candiace said on the September 26 episode of the RHOP: After Show. “She had all of our names in the book and she just went down the list one by one just crossing off names. [But she’s] not going to be able to cross this name off.”

According to Candiace, Mia had some nerve coming for her after she went out of her way to make her “feel welcome” in the group. In fact, Candiace believes Mia was lucky that shading her mother as “low-budget” was all she did.

“There were so many things that I wanted to say. But because I was trying to be a better person… I just said, ‘you know what, Imma just go with something real light.’ It was a quick quip that really, I thought was saving her from pain and anguish,” Candiace explained.

In her own segment of the RHOP: After Show, Mia suggested Dr. Wendy Osefo was the “snake” of the group.

“The fact that Candiace is coming into the party with this informational knowledge tells me that there’s a snake in the group because I haven’t even had the opportunity to share with her my thoughts. But I see Wendy decided to be in my business, once again,” Mia stated.

While Gizelle wasn’t happy to see that Candiace brought Mia’s mom into their feud, she said Candiace was offended that Mia spoke negatively about her video, which she put her “blood, sweat, and tears into.”

“This is Candiace’s baby. [But] she really said some horribly shady things to Mia… about Mia’s mother. Candiace will go too far,” Gizelle shared.

“Candiace fights with her words and she throws daggers and they sting and that one, I believe really stung for Mia,” Robyn Dixon added.

As for Karen Huger, she was “really bothered” by Candiace’s comments.

“We were talking about a ‘low budget music video,’ which I think is a little harsh, but that was [Mia’s] opinion. But at the same time, [she] was talking about business, not a loved one. And that was not cool,” she admitted.