Paul ‘PK’ Kemsley Explains Past Money Troubles, Admits Confusion Over Dorit’s Accent and How She Got Cast on RHOBH, Plus Talks Lisa Vanderpump Friendship 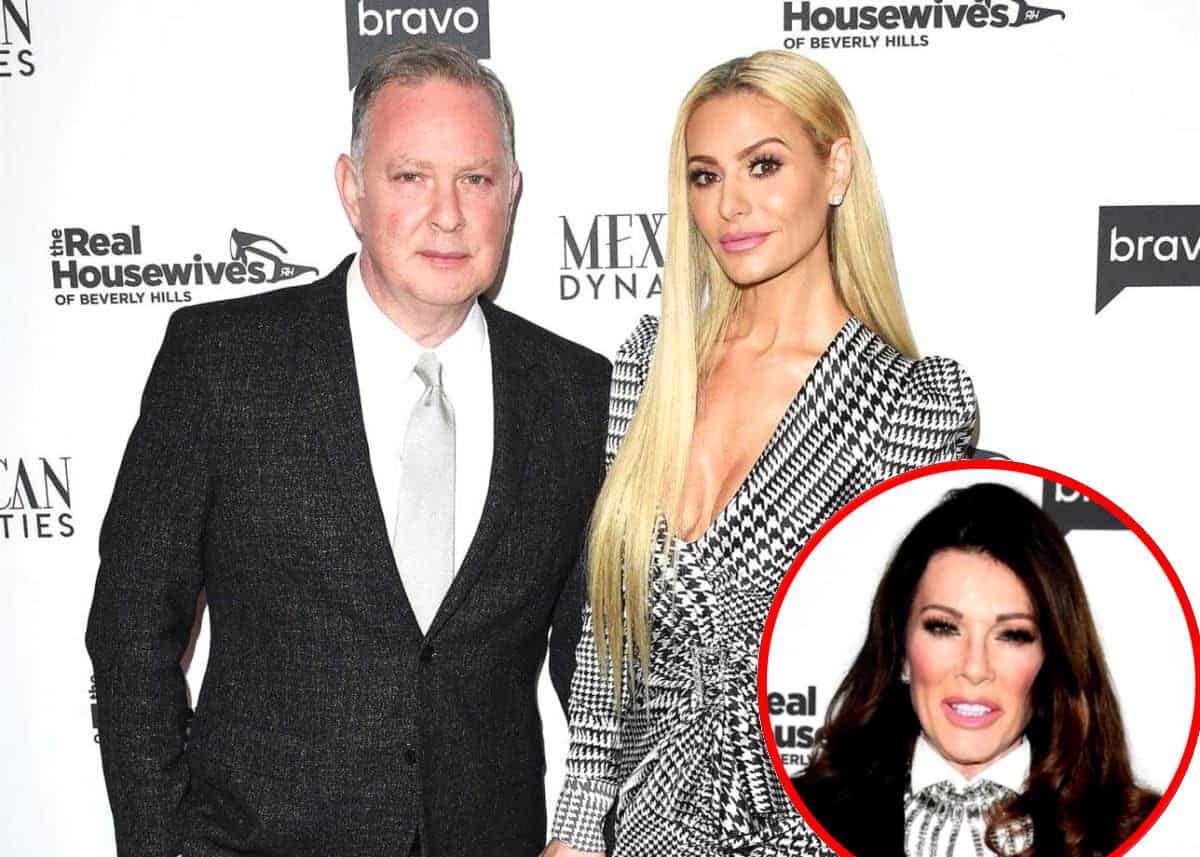 Paul “PK” Kemsley opened up about his past money troubles during a recent podcast appearance.

After facing years of reports regarding his bankruptcy and the numerous lawsuits filed against him, the Real Housewives of Beverly Hills star is setting the record straight about really went down while also addressing wife Dorit Kemsley‘s accent and his friendship with former co-star Lisa Vanderpump.

“I’ve had to listen to five years of total bullsh-t about what actually happened,” PK explained on the September 29 episode of the Reality Life With Kate Casey podcast. “You could do a deep dive on me and you’ll never find one individual that ever said that I took anything from them or did anything badly.”

After explaining that the “narrative” seen on RHOBH “is not interesting,” PK revealed that he didn’t actually do anything wrong in terms of his finances. Instead, he was a victim of a “global financial crisis” that saw him lose a reported four and a half million in real estate.

“[The Bank of Scotland] got [overtaken] by the government… and I went bust with them because they had 40 percent of my company,” PK revealed. “I didn’t actually go bust, the banks went bust.”

PK hasn’t taken legal action against the bank, or its current executives, yet, but said that he may revisit the issue in the near-future.

“There’s been a government report recently, that states very, very clearly that they were fraudulent with what they did,” he shared.

As for Dorit’s accent, which some have suggested is fake, PK admitted that while he believes the speculation is “so stupid,” he, too, is confused.

“She doesn’t put on an accent. She’s lived with me 11 years. Her father’s Israeli, total Israeli accent, [her] mother’s from Argentina. Totally don’t even know what the f-ck her accent is. She will say things like, import-tent, instead of important. She’ll put syllables in words that don’t exist. And it’s really funny, but she’s been doing that since I’ve been with her,” he noted.

Looking back on his years-long friendship with Lisa, PK said he loved spending time with her former RHOBH cast mate and her husband, Ken Todd, prior to their “Puppy Gate”-prompted falling out.

“I was very friendly with Lisa and Ken. We had a lot of mutual friends. And I love their company. I loved her. Lisa and I used to laugh hard. We used to love going to her restaurant. You know we’re always treated superbly well there and we did it once a week and of course Lisa would sit there and want to tell me what she’s doing on the show. And then obviously that dynamic continued for a couple of seasons and unfortunately ended badly but what can you do?”

Also on the podcast, PK said that when it came to Dorit being cast on RHOBH, Bravo executives first took notice of her after she was featured in a sizzle reel for a potential Boy George series.

“The bosses of Bravo said, ‘We don’t like this show… But we like her. How about having her for the Housewives?'” he recalled.