Home Real Housewives of Beverly Hills News Crystal Kung-Minkoff on Why Lisa Vanderpump Shouldn’t Return to RHOBH, Nearly Quitting Show, and What Surprised Her About Erika

Crystal Kung-Minkoff on Why Lisa Vanderpump Shouldn’t Return to RHOBH, Nearly Quitting Show, and What Surprised Her About Erika 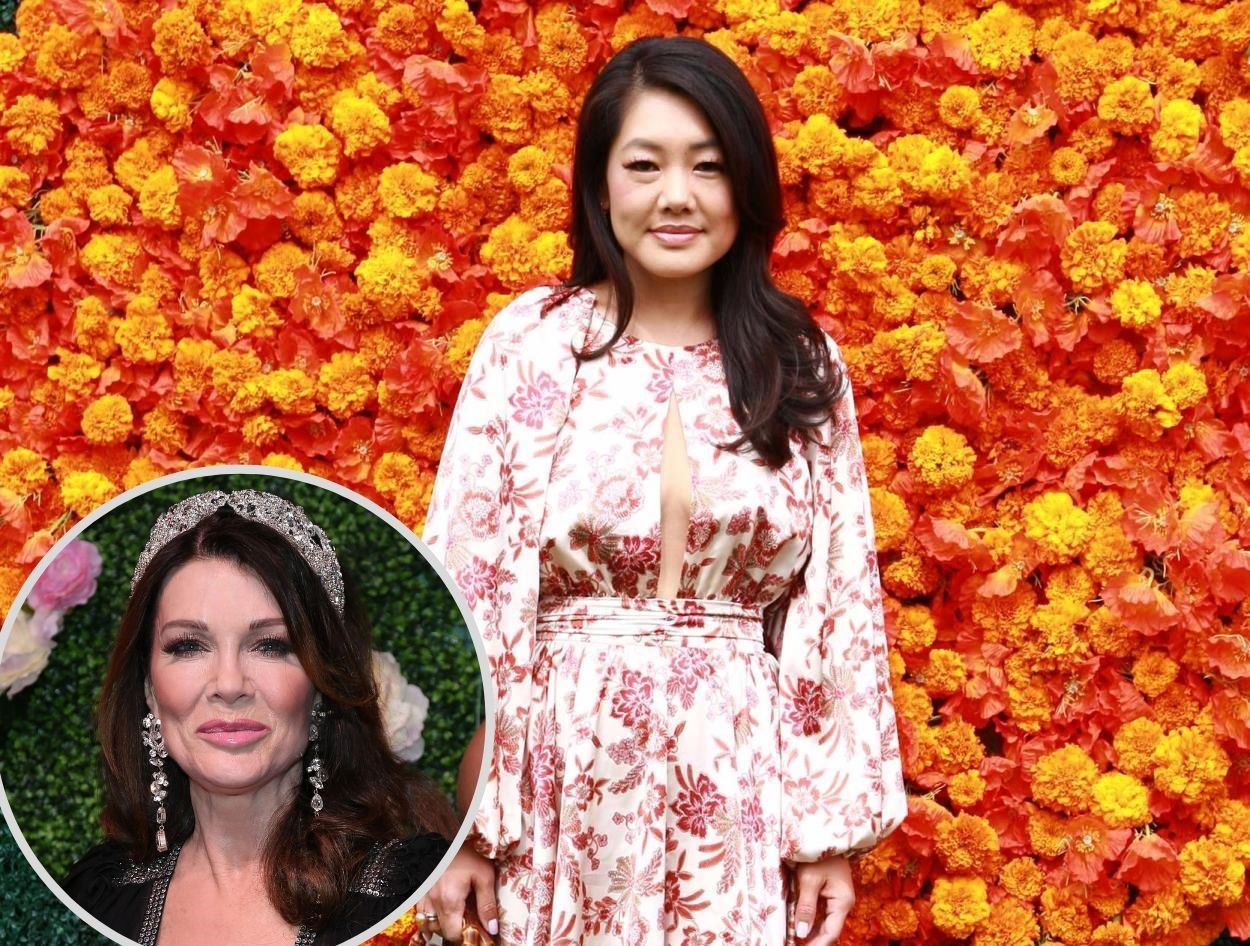 The Real Housewives of Beverly Hills star Crystal Kung-Minkoff dished on a number of topics in a new interview.

During a recent podcast appearance, Crystal spoke about what surprised her most about Erika Jayne before sharing why she does not want to see Lisa Vanderpump return to the Bravo reality show, revealing what she learned, and gushing over her favorite part of her new gig.

Because Erika was facing such legal hardships amid filming, Crystal was surprised she didn’t quit.

“I could not believe every day I showed up she was there. I was very surprised,” Crystal said on the October 11 episode of Behind the Velvet Rope With David Yontef podcast. “I think that’s why all of us were like, ‘We’re very impressed that you’re here.’ I don’t think I could do that. Every day that she showed up this season, I was like, ‘Wow.'”

While some RHOBH cast members grew concerned about the legal ramifications they could face due to their interactions with Erika, Crystal said she was “not worried” about being called to court and added that she hopes Erika will return for season 12 as she “deserves a spot.”

As for who else she hopes to see on season 12, Crystal said she’s not on board with Lisa’s return.

“Not [Lisa Vanderpump],” Crystal replied after being asked about the future cast. “The girls seem to have a lot of issues with her.”

Instead, she would like to see more like-minded people, including Eileen Davidson and Yolanda Hadid.

Looking back at her time on RHOBH, Crystal said filming her debut season was “really hard” and she had “very serious conversations” about quitting at the start.

“It just wasn’t the start and the tone that I wanted and it was very challenging for me. This really threw me for a loop. It really messes with you emotionally… but through that, there’s a massive growth experience,” she explained.

Amid that growth, Crystal came to the realization that she needed to gain the ability to “decompress more quickly and process things more quickly.”

“The stuff with Sutton Stracke… I’m reactionary,” Crystal explained. “I don’t look back on my feelings as not real. They’re extremely real. I just would have taken a step back. Because I would have liked to have gotten to a better place with her quicker.”

Despite the struggles, Crystal said the kind messages she’s received from fans have made it all worth it.

“The best thing is the nice messages that come from young girls, Asian girls, [or] any girls of color who say how much representation matters to them, especially the Asian girls [who’ve] said, ‘There’s no Asian people on TV. There’s no one that looks like me,'” Crystal shared.