RHOBH Cast on Why Erika Jayne Refused to Make Up With Sutton Stracke on Finale, Will They Be Friends in the Future? 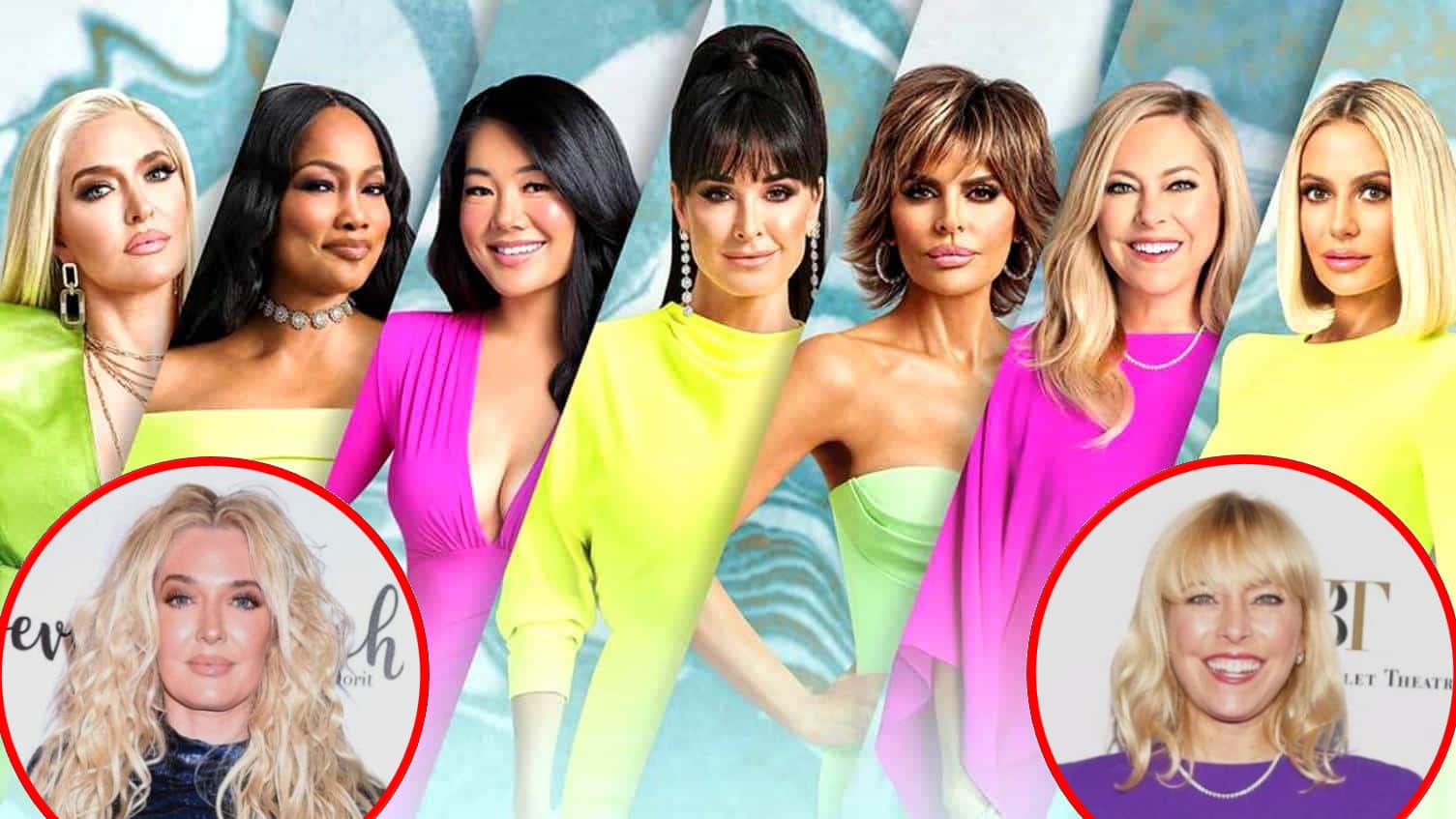 The Real Housewives of Beverly Hills cast is sharing their thoughts on Erika Jayne and Sutton Stracke‘s strained relationship.

After Erika refused to make amends with Sutton despite Sutton’s efforts at Crystal Kung-Minkoff‘s Chinese New Year party, Dorit Kemsley and Crystal revealed why Erika is hesitant to move on as Kyle Richards and Kathy Hilton weighed in on their potential future friendship.

“When you are living through something that’s very toxic and it’s very intense and you are with your group of friends and it becomes a topic of conversation each and every time you’re together, there’s sometimes moments where you just don’t want to overshare,” Dorit explained on the October 6 episode of the RHOBH: After Show.

According to Dorit, she believes that while Erika may have liked to move forward with Sutton, she may have been unable to answer the questions she was asking.

“I think it probably gets to a point where Erika’s trying to share as much as she can, you know, her hands are tied behind her back to some degree because I’m sure her legal team is telling her she can’t talk about certain things,” Dorit noted.

“I think she’s also probably exhausted being the center of attention and she wants to talk about something else,” Crystal added.

During another segment of the RHOBH: After Show, Kyle said that when it comes to the ladies’ future, she doesn’t think Erika and Sutton will remain estranged.

“Even though Sutton had made the remarks she made and had her doubts and all of that, she also does have compassion for Erika and the situation. I know that she does. She’s shared that with me,” Kyle revealed. “So I think they absolutely can repair that. We’re all still learning what’s going on, even now, with what’s happening in that lawsuit. Erika’s still in the thick of it, but I think they for sure, one day, can come together.”

“I believe anything is possible. If two people want to mend a friendship, then you certainly can, but that’s really up to them,” Dorit agreed.

Then, after Crystal pointed out that there was “definitely softening and more understanding” between Erika and Sutton as the episodes played out, Kathy said she appreciates how the ladies of the show have learned to address their issues and move on.

“What I find with these women, and I really admire it, is that they’ll have an issue and then they discuss it, they talk about it, and they put it behind them and I think that’s a great lesson so I do think that they will, at least I hope so,” Kathy said.