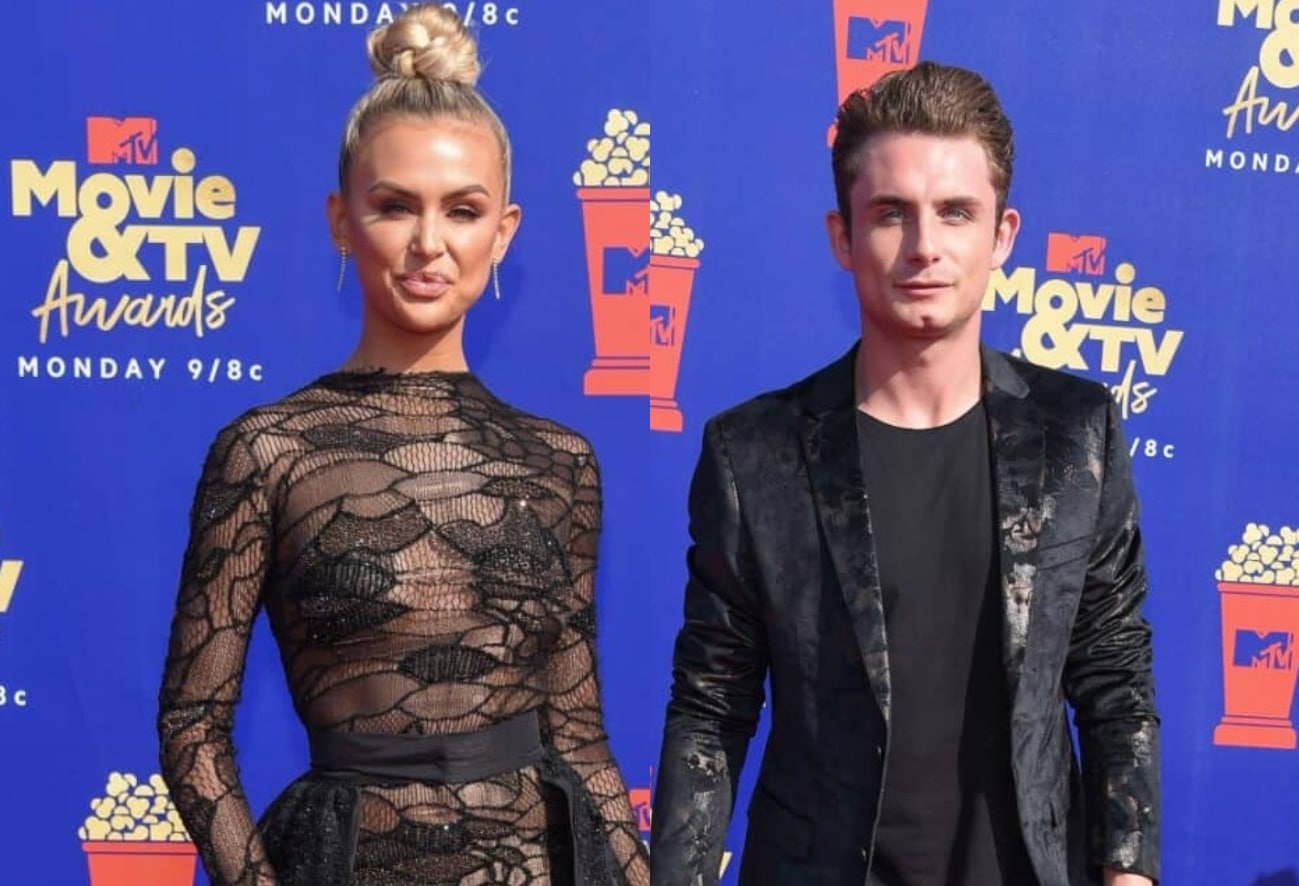 James Kennedy and his “California sobriety” were a hot topic on a recent episode of Watch What Happens Live.

As Lala Kent and Katie Maloney appeared on the show after the latest episode of Vanderpump Rules, they responded to questions from fans, one of whom wanted to know how Lala felt about Raquel Leviss revealing that James, who claims to be sober, smokes weed daily.

“California sober, to me seems… California sober is when you quit drinking [and] you say I’m going to smoke pot,” Andy Cohen noted, via Bravo’s The Daily Dish, before Lala slammed the idea as downright disrespectful.

Because Lala is an addict who works hard to remain clean of all substances, she is offended by James’ new way of life.

“I’m obviously in the program. I’m with a lot of incredible men and women who do everything in their power to never pick up any sort of substance so to hear someone say, ‘I’m California sober,’ it doesn’t sit right with me. Because I’m a person who only drank and smoked weed and almost lost my entire life. So I don’t like it,” she admitted.

Lala went on to say that because the “smallest amount of anything” can be a “trigger” for some, she feels that the idea of being “California sober” is degrading to those who work hard to remain actually sober.

“For me, I just think… Just don’t disrespect people who work really hard to never pick up anything and remain in their right frame of mind at all times,” she noted.

During another moment of the show, Andy asked Katie about double standards within the Pump Rules cast.

“[Do] you agree with Lala that everyone was way more understanding with James this week than they were with her last week?” Andy asked Katie as he read a question from a fan.

“Yeah, I do think there is a fair amount of coddling happening and not so much when she was going through a difficult time,” Katie replied. “It was much more just like, ‘You need to buck up, suck it up, it happens.’ With James, it was just like, ‘Be gentle with him.’ I’ve seen that over the years with him.”