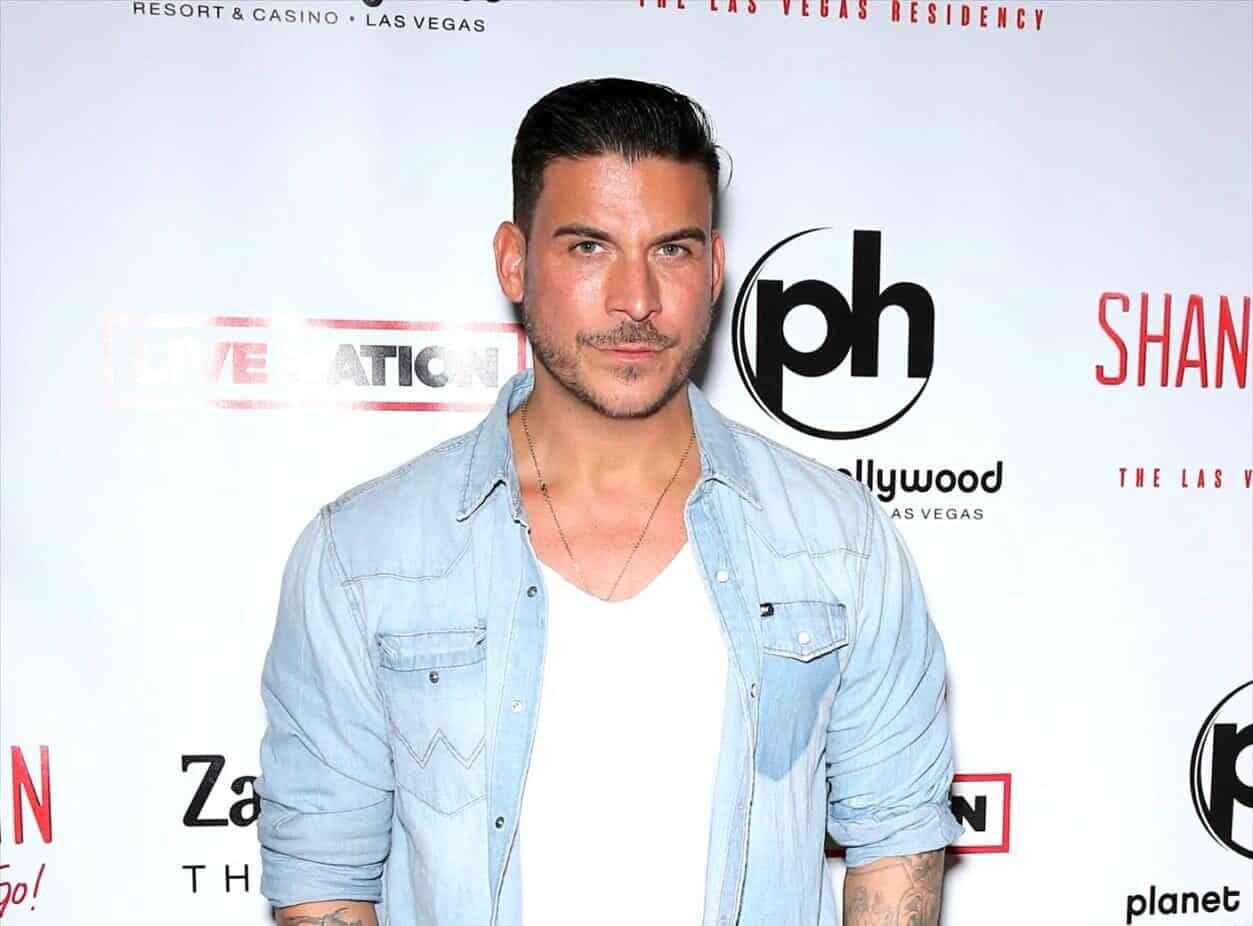 Jax Taylor appeared on an episode of The Doctors last week, where he opened up about his current relationships with his former Vanderpump Rules castmates.

Weeks into the ninth season of the Bravo reality series, which premiered to about half of its normal viewers, Jax discussed the bond he now shares with his ex-co-stars while also seemingly taking aim at the latest cast of the show and looking back on his and his wife Brittany Cartwright‘s December 2020 exit.

“I try to keep in touch with [Randall Emmett] and [Lala Kent], with [Tom Schwartz] and [Katie Maloney], [Beau Clark] and [Stassi Schroder] I’m very close with. All of us, the ones that we all have kids, those are kind of the people that I’m with a lot now, my other parents,” Jax shared.

In January, months after getting married in Los Angeles, Stassi and Beau welcomed daughter Hartford Charlie Rose Clark. Then, in the months that followed, Lala gave birth to her first child, daughter Ocean Kent Emmett, with fiancé Randall, and Jax and Brittany, who wed in June 2019, welcomed son Cruz Michael Cauchi.

After discussing his relationship with his former castmates, Jax put a spotlight on the current cast of Pump Rules by suggesting they don’t have real friendships.

“What was great about our show, the original cast, is we were all friends prior to the show,” he explained.

Also on the show, Jax said that when it came to his and Brittany’s Bravo departure, he simply felt he was too old for the series.

“I just think it was time for my wife and I to move on,” he stated. “I’m 42-years-old. I am a father now. Just the idea of going back to that world and going back to the arguing and the fighting with people half my age, it was a lot of anxiety. You’ve gotta film it. Then you’ve gotta live through it again. I love the show. I had a great time on the show. I’ve got family and friends on the show. I have nothing bad to say about it. It was just my time to move on.”