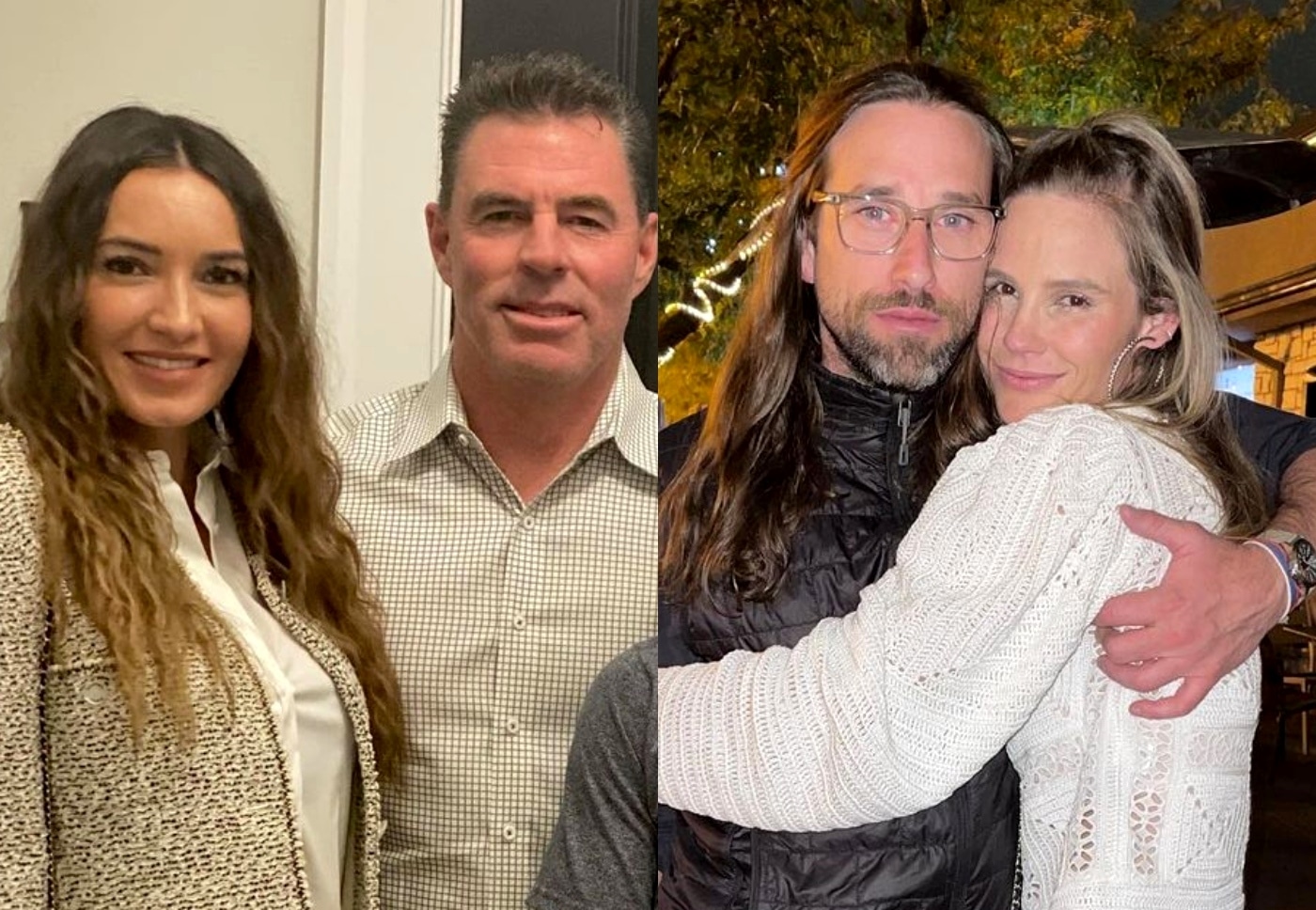 One week after the 37-year-old Real Housewives of Orange County alum married Cuffe, 42, Jim is revealing that just 24 hours before saying “I do,” his ex-wife, and the mother of his three youngest children, called him out of the blue to give him a heads up about what was about to take place.

“She called me to tell me she was getting married. It was the first I heard anything about it,” Jim revealed to the Daily Mail on October 18. “I thought it was a joke – they’d been dating for about four weeks! Then I wondered, ”Is she pregnant?’ But is it even possible to know that just four weeks after the first date?”

While Meghan has not yet discussed, or even alluded to, a potential pregnancy, Jim was taken aback by the hastiness in which she and Cuffe wed, especially considering the couple had become Instagram official less than one month before their surprise wedding.

As for the thoughts of his fiancée, Kortnie O’Connor, who he began dating shortly after his and Meghan’s marriage came to an end amid cheating allegations after just five years in October 2019, she couldn’t come up with anything positive to say about Jim’s ex.

While Jim and Meghan haven’t been involved in a romantic relationship for three years, they have continued to share custody of their children, including four-year-old daughter Aspen and three-year-old twin sons Hart and Hayes, in the years since. That said, their co-parenting relationship isn’t good, and Jim told Daily Mail he has “no connection” to Meghan.

“I have no interest in getting dragged back into the negative narrative she’s pushed… It’s why we’ve really kept our opinions to ourselves on this,” he explained. “Really I have no emotion on her wedding one way or another. It’s like a stranger getting married.”

Following her and Cuffe’s surprise wedding, Meghan opened up about their whirlwind romance.

Meghan and Jim were seen together on seasons 10 through 12 of The Real Housewives of Orange County.