Home Real Housewives of New York City News Carole Radziwill Reveals Post That Made Andy Cohen “Ballistic” as He Admits it Rubbed Him the “Wrong Way,” Says RHONY Alum is Not the Person He “Used to Know”

Carole Radziwill Reveals Post That Made Andy Cohen “Ballistic” as He Admits it Rubbed Him the “Wrong Way,” Says RHONY Alum is Not the Person He “Used to Know” 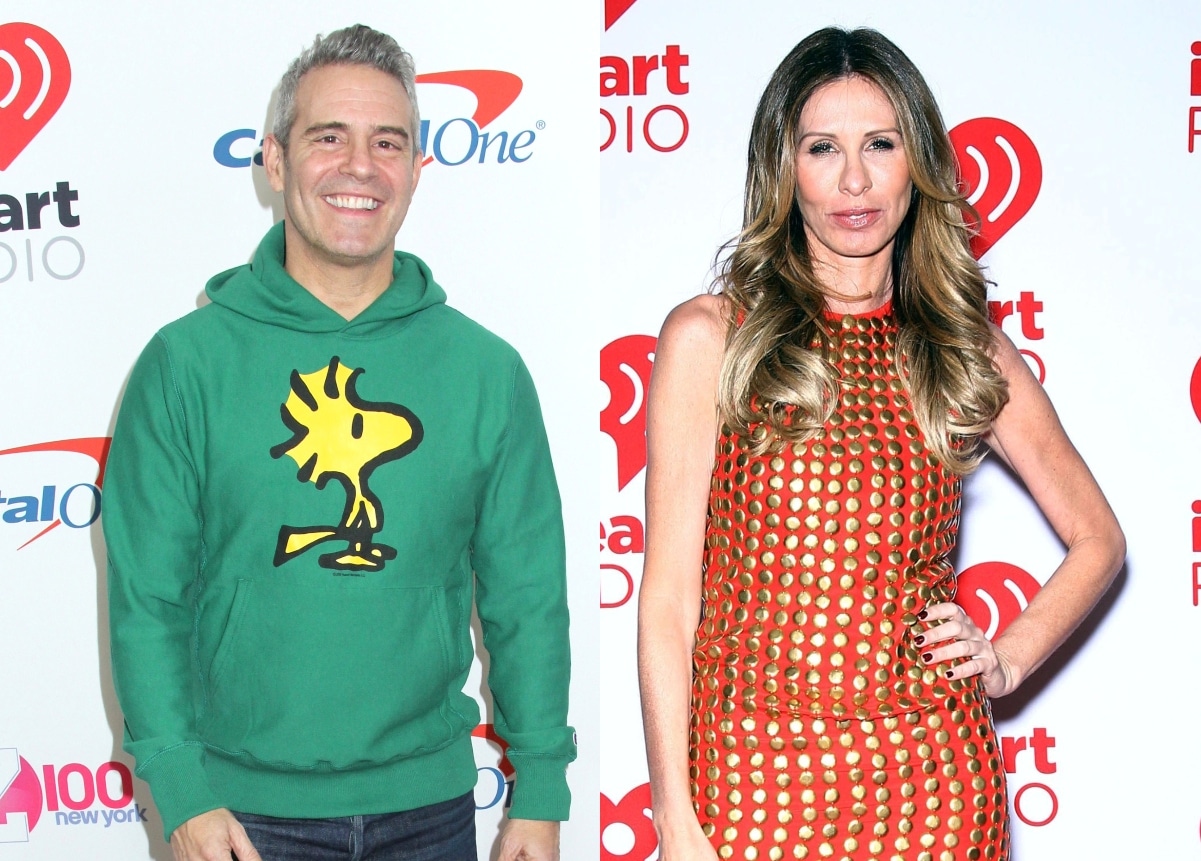 Andy Cohen opened up about his feud with Carole Radziwill in a just-released book written by PEOPLE’s Dave Quinn.

On the heels of the October 19 release of Not All Diamonds and Rosé: The Inside Story of The Real Housewives from the People Who Lived It, which included comments from both Andy and the Real Housewives of New York City alum, new light was shed on the root of their tensions.

In excerpts provided by E! News, it was noted that while the season 10 reunion seemed to be centered around the ongoing drama between Carole and Bethenny Frankel, there was a messy dispute between Carole and Andy going on behind the scenes.

While Carole’s suggestion that Andy was “afraid” of Bethenny certainly didn’t impact Carole and Andy’s former friendship in a positive manner, it was the aftermath that took place that ultimately led to an end in their relationship.

As Andy recalled, he was particularly put off by a message the former RHONY cast member had shared on her Instagram Stories, which polled her online audience and asked, “Did you ever do something for money that you thought was against your values but you did it anyway?”

Although Carole suggested she was simply doing some “soul-searching” when she asked her followers the question and insisted she wasn’t criticizing the Bravo reality series, Andy felt she was implying that her time with the network was toxic.

“It really rubbed me the wrong way because I really felt like I had changed her life over, what, six years?” he said in the book.

Following the posting of the message, Carole accused Andy of going “ballistic” and told him never to speak to her again.

“And I haven’t,” Andy confirmed. “She is not the person I used to know.”

In September of last year, during an appearance on Brandi Glanville‘s podcast, Unfiltered, Andy opened up about his relationship with Carole after agreeing with the former Real Housewives of Beverly Hills star that she seemed “bitter and angry.”

“I think she’s angry toward the show and me and she felt like I was up Bethenny’s a**. [But] I don’t think she said we were overly close. We were in each other’s circle for years. We didn’t talk on the phone. We didn’t email but I think we had genuine [care] for each other,” he explained.