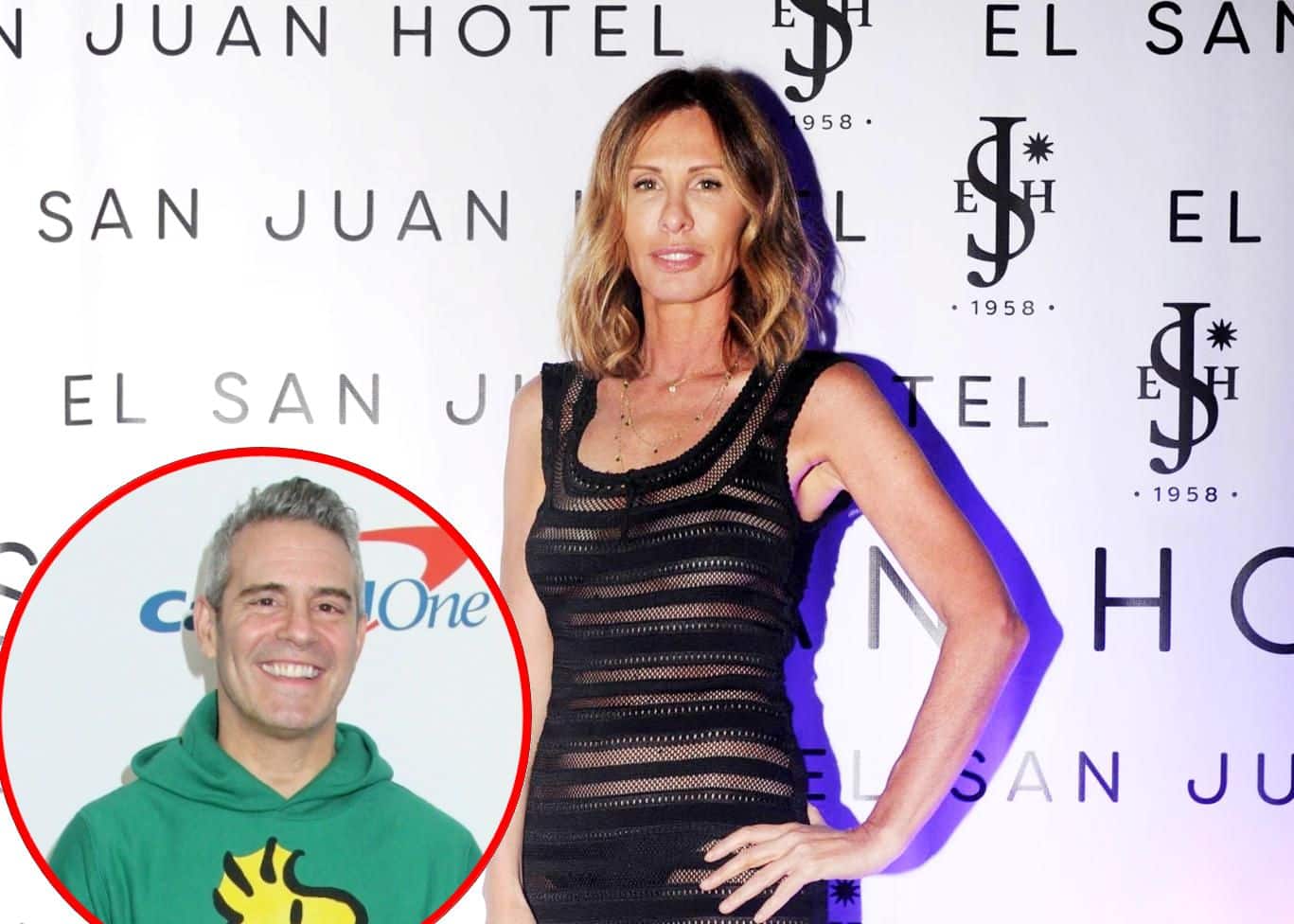 Carole Radziwill opened up about her season five and season six salaries for The Real Housewives of New York City during a podcast appearance on Monday.

In addition to discussing her friendship with Andy Cohen and the incorrect edits of production, Carole revealed what she was paid during her time on the show and admitted that when it came to her demands before joining, she was sure to put a Kennedy clause in her contract with Bravo.

“The first season you don’t get paid really anything,” Carole admitted of her payday on the November 8 episode of the Behind the Velvet Rope With David Yontef podcast. “The first year everyone gets paid $60,000.”

Everyone except for Carole, that is.

After clarifying that wardrobe, hair, and other expenses are taken out of that $60,000, Carole revealed that she wasn’t open to signing on for that amount.

“I was like, ‘I’m not doing it for [$60,000]. I’ll do it for a hundred.’ They had blown up the show at that point and right. They’d fired like four people… I guess they were desperate,” Carole recalled, noting that it wasn’t until season six when she learned Heather Thomson and Aviva Drescher agreed to lower amounts.

“I only found out… that Heather and Aviva didn’t get $100,000 because then the second season we were negotiating and they gave us $150,000. Heather thought it was great. I’m like, ‘It’s not that great.’ And then I realized they had just paid her the $60,000. Of course, I immediately told her because I wasn’t gonna like pretend or lie to her,” Carole explained.

Although Carole didn’t reveal how much she was paid for her final seasons on RHONY, she said the money was “great towards the end.”

As for her Kennedy clause, Carole said that when it came to agreeing to do the show, she had one rule.

“I was not going to go in and exploit my husband’s my late husband’s family or the Kennedy family. So I never, except for the history package, like in the first season or the second season, when you had to explain kind of who you were, I never said anything about the Kennedy family. In my first year contract, there’s a clause. It’s like five paragraphs. How Bravo cannot use my Kennedy connection to promote their show,” she shared. “I wanted to be really protective over that.”

In the years since her exit from the reality show, Carole and Andy have exchanged a number of jabs publicly. And, while she didn’t say where they stand today, Carole admitted that their friendship wasn’t nearly as close as it was portrayed.

“The friendship between Andy and I was really like exaggerated, but I did know him. We have mutual friends, so I would see him in New York at dinners and stuff, but we were never like close,” she explained. “I didn’t really know what he did. I think that was Bravo generated. I never went around saying Andy and I are really great friends. We weren’t.”

Also during the interview, Carole took aim at the editing of the show, suggesting that at times, footage is mixed and matched.

“There’s a huge machine behind the [show]. There’s a story department. There are producers,” she revealed. “They know what they’re doing. When we’re in scenes, if I recall filming, you could always tell when someone says something really whack and you just know it’s gonna be amplified. I always thought the reaction shots were taken from other parts of the conversation. It wasn’t like someone says something crazy and then everyone reacted.”

Carole appeared on seasons five through 10 of The Real Housewives of New York City.