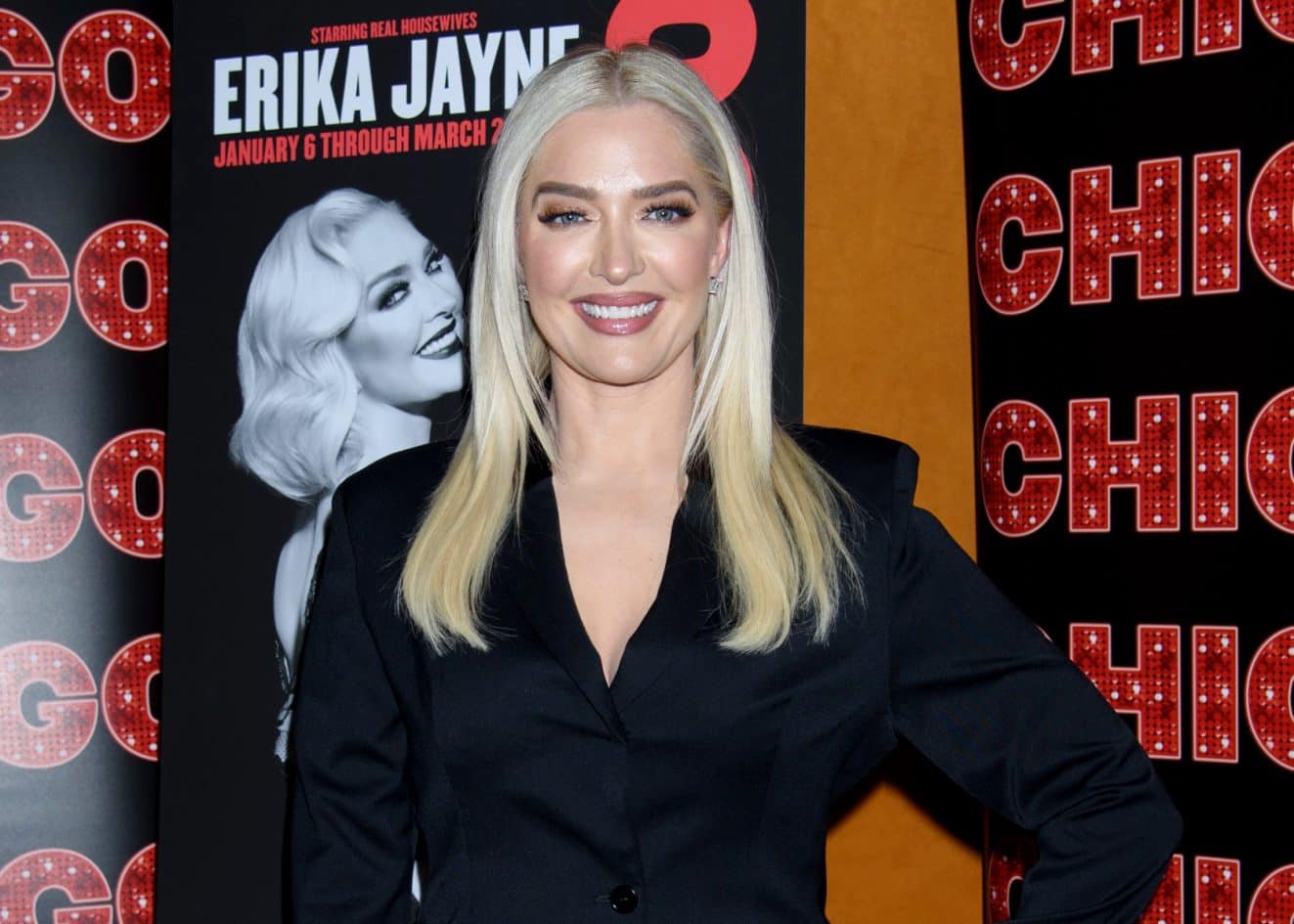 Erika Jayne could be hit with another lawsuit at any moment.

Months after the trustee presiding over her estranged husband Thomas Girardi‘s bankruptcy case filed a $25 million lawsuit against her, accusing her of accepting transfers from him and his now-defunct law firm, Girardi Keese, the trustee has withdrawn her previous objection, which blocked a law firm from pursuing the Real Housewives of Beverly Hills star in a $2 million case.

According to court documents obtained by Radar Online on November 15, the trustee initially didn’t want orphans and widows of victims of a 2018 plane crash to pursue their case against Erika because she felt it would inhibit her own investigation. However, after being called out by Edelson PC, who worked with Girardi Keese to get the widows and orphans their settlement from Boeing before Thomas allegedly failed to forward the funds to them, the trustee has withdrawn her objection.

As the outlet explained, the clients have been requesting the judge presiding over Thomas’ bankruptcy allow them to go after Erika for the $2 million in settlement funds that were allegedly used to sustain the RHOBH cast member’s over-the-top lifestyle. And after financial records reportedly proved that their money was used to pay bills for EJ Global, they appear to be on the verge of filing a suit against her.

“Money that belonged to the surviving widows and orphans of the victims of that plane crash had, in fact, been used to make payments for Erika or her companies,” recent documents stated.

Before her objection was removed, Edelson PC called out Ronald Richards, the lawyer hired by the trustee to investigate Erika’s finances, for allegedly working out a backdoor deal that would favor Erika while doing a disservice to the victims. A short time later, it was confirmed that Ronald is no longer working on the case.

Although the trustee has removed her objection to the $2 million lawsuit, there is one stipulation.

“Edelson agrees that it will alert the Trustee and the Girardi Keese Trustee of any property of either the TVG Estate or the GK Estate, found in the possession of Erika Girardi (or any party). Edelson will not collect such assets. Edelson reserves all other rights,” their agreement explained.

In other news, Law360 recently revealed that the State Bar of California put prosecutor Dale Nowicki on “administrative leave” after learning he was working with Thomas’ son-in-law, David Lira. As Radar Online explained, the men were allegedly working in private practice for more than a year. And while Dale was required to disclose to the Bar any side work he was a part of, they were unaware of his work with David.

After reaching out to Dale for a comment in regard to their uncovering of his work with David, Dale stepped down from his role, and the State Bar of California said they were working to fix the issues. The Bar also said Dale had no involvement in their investigation into Thomas, even though it was alleged that he was working for a supervisor who was “overseeing the bar’s prosecution of Girardi for allegedly stealing from clients’ settlements.”

David worked at Girardi Keese for years, but he resigned at the end of last year amid the firm’s legal issues.

Erika is currently in the midst of production on The Real Housewives of Beverly Hills season 12.