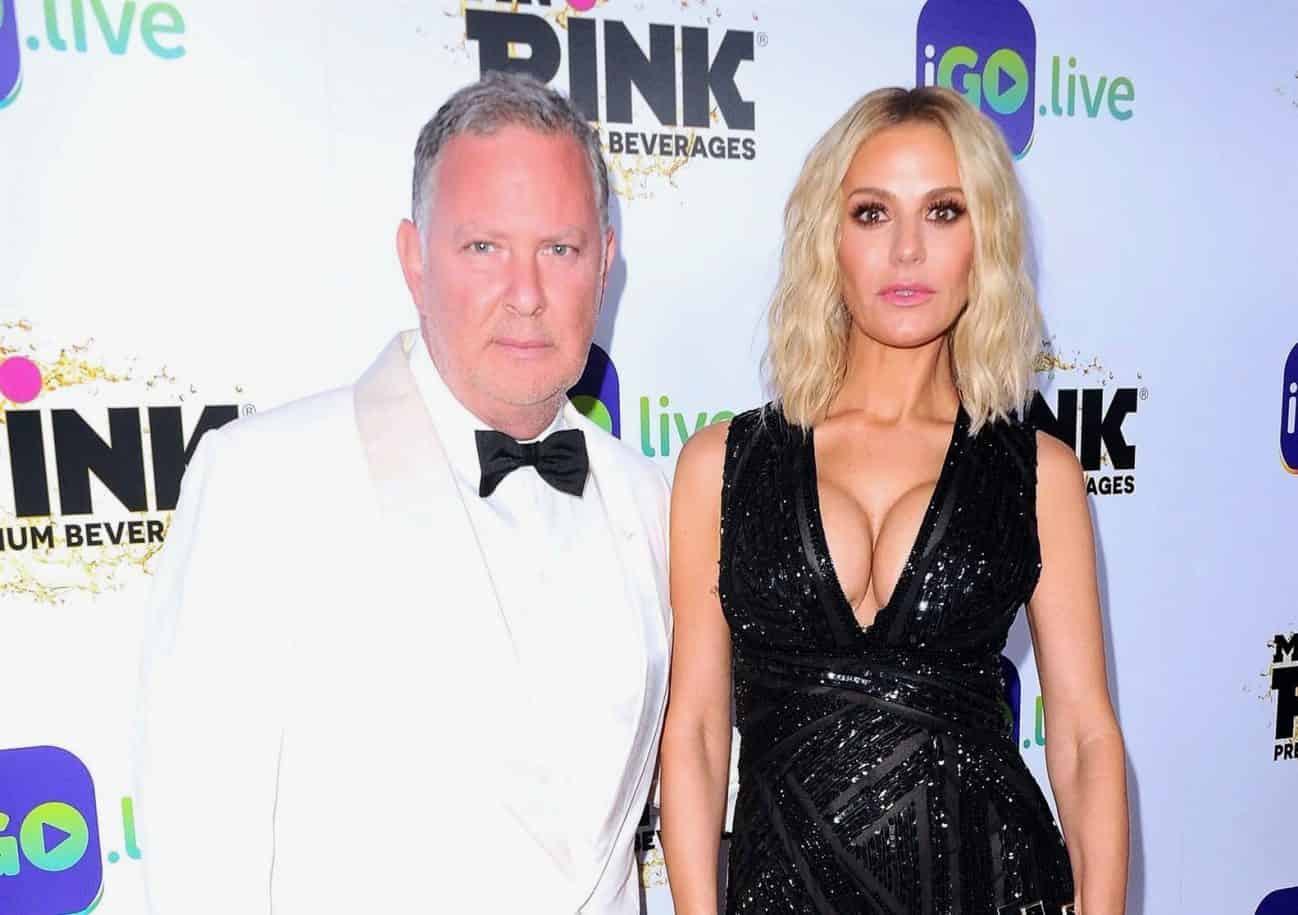 Paul “PK” Kemsley was arrested on suspicion of DUI on November 23 after being pulled over on a California freeway.

Just one month after his wife, Real Housewives of Beverly Hills cast member Dorit Kemsley, was robbed at gunpoint at their $7.9 million Encino home as their two children, Jagger, 7, and Phoenix, 5, slept nearby, PK was taken into custody.

According to a December 6 report from TMZ, PK’s arrest took place in the early morning hours of November 23 when he was spotted weaving through traffic in his gray Bentley on the 101 freeway after a night out.

At the time of his arrest, PK had a blood alcohol level of 0.081, which is just over the legal limit of 0.08. However, by the time he arrived at the police department and was given a second breathalyzer, he was down to a 0.073.

During his brush with the law, PK was described as cooperative, and afterward, he was said to be regretful that he did not have someone else drive him home.

A separate source told the Daily Mail that PK was driving alone after enjoying a glass of wine at dinner and felt he was okay to drive, and they noted that he and wife Dorit have been under stress since the October robbery. The insider also revealed PK was held at the police station in Van Nuys for an hour before a member of the California Highway Patrol gave him a ride home. There, he was met by former officers from the Los Angeles Police Department, who have been guarding his home in recent weeks.

In a statement to the Daily Mail, PK’s attorney, Alan Jackson, spoke of his arrest.

“PK was arrested and cited on November 23 on suspicion of DUI. While out with a business colleague, PK consumed a glass of wine with dinner. Following a traffic stop, it was determined that he may have been close to the legal limit. He regrets the fact he did not take alternate transportation home that evening. PK takes the allegations extremely seriously and fully cooperated with the authorities. This would mark the first and only such incident in PK’s long driving history. He has learned a valuable lesson.”

The Real Housewives of Beverly Hills season 12 is currently in production and expected to air on Bravo in 2022.