Home Real Housewives of Beverly Hills News Dorit Kemsley Says Robbers Were “Surprised” She Was Home, Talks “Panic Attacks” and Why She Returned to Filming RHOBH as PK Shares Sweet Tribute to Wife

Dorit Kemsley Says Robbers Were “Surprised” She Was Home, Talks “Panic Attacks” and Why She Returned to Filming RHOBH as PK Shares Sweet Tribute to Wife 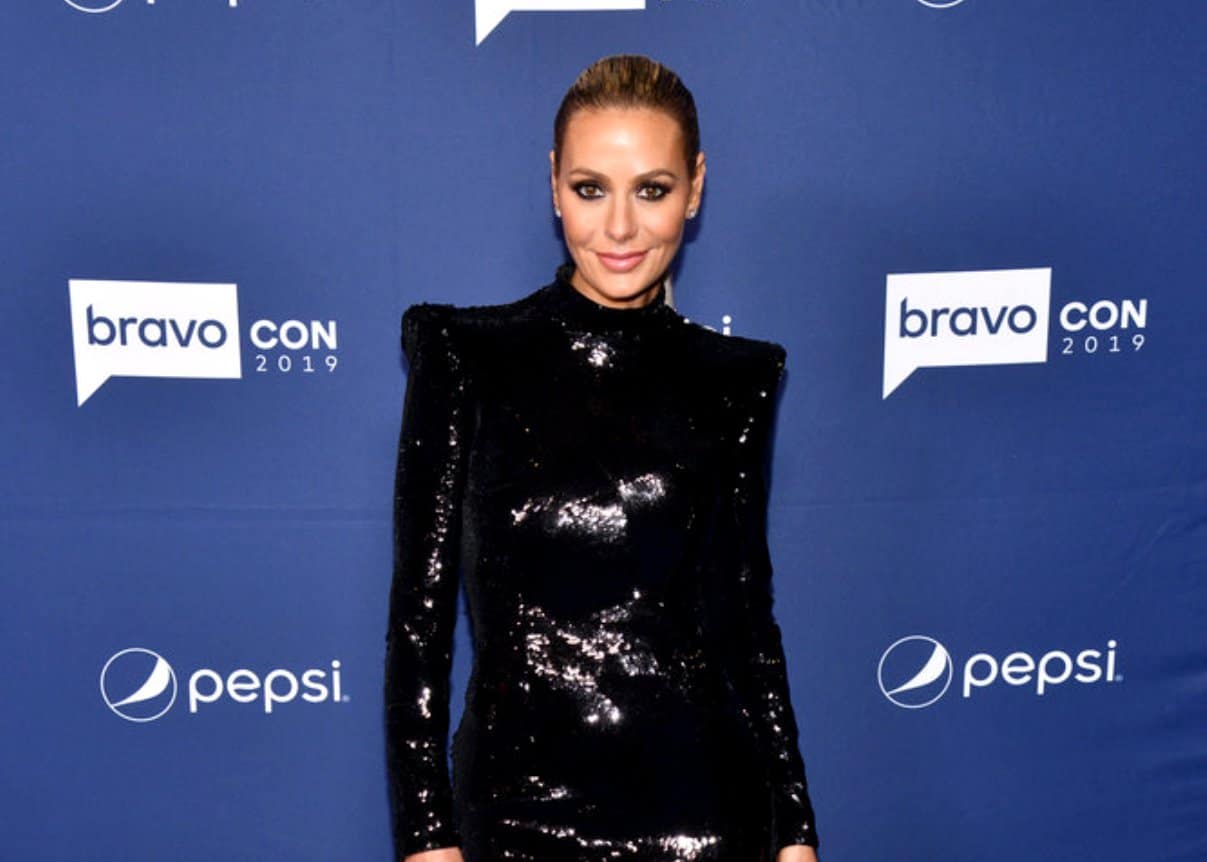 Dorit Kemsley is sharing new details about what went down after a group of men broke into her $7.9 million Encino, California, home last month.

Looking back on the terrifying ordeal, during which her two children, seven-year-old Jagger and five-year-old Phoenix, were asleep and husband Paul “PK” Kemsley was in London, the Real Housewives of Beverly Hills star confirmed one of the men got physical with her before explaining how she remained calm as the robbers stole a reported $1 million worth of her belongings.

“First of all, I was completely taken off guard. They were surprised to see me at home. Very. So when they did, they pushed me to the ground. And they said, ‘Who else is in the house?’” Dorit recalled to Teddi Mellencamp for Extra TV. “There was someone else who said, ‘Just kill her, just kill her already, just kill her,’ and all I could think was, ‘I have to save those babies.’ I begged them, and I begged for my life, and begged for their life. I said, ‘I don’t care about any of it, take it all. You can have it all. Please, I’m a mother of babies. Please, they need me. Please don’t hurt me.’”

“I stayed very calm because I knew they were very panicked and if I didn’t, the situation could have gone a lot worse,” she continued.

Thankfully, the robbers spared the lives of Dorit and her children. And when all was said and done, Dorit confirmed Jagger and Phoenix never woke up and knew nothing about what happened.

Moving forward, Dorit said that while she’s “trying to put one foot in front of the other,” her emotions are “coming in waves” and she’s experienced some understandably dark moments.

“It’s very raw. But I have to keep things as normal as possible for my kids. The panic attacks are coming… And feeling safe? How am I ever going to feel safe again? How do I protect my children? I’m going through all of that,” she admitted.

Although Dorit certainly has an uphill battle as she continues to fight back against the trauma she’s experienced, she said the RHOBH cast has been “beyond supportive,” as have her many fans and followers online.

“I will say this: I didn’t have to do anything. It was a choice that I made. Production’s been incredible. I’ve had an outpouring of love and support. And in some regard, when you see the love and support you have around you, it really gives you a sense of commitment to tell your story and that’s what I’m doing and why I went straight back into filming immediately,” Dorit explained. “They’re with me tracking this process.”

“If it was my kids, it’s a different situation. I don’t know if I would’ve gone back to filming,” she added.

In other Dorit Kemsley news, her husband, PK, recently shared a letter he received from a friend in regard to Dorit’s handling of the robbery, saying that the writing “beautifully summarized” how he felt about Dorit’s demeanor.

“Dearest PK, My brother, I know you and Dorit are both recovering from a truly terrible life threatening ordeal so don’t wish to intrude on your healing process which I’m sure will take some time. I just wanted to send you this note to say how incredibly proud of Dorit my wife and I are,” the man’s letter began.

“What Dorit did in the face of death (let’s be clear this is often exactly the outcome when armed assailants break into a house) was nothing short of remarkable,” he continued. “To remain composed and focused on protecting your beautiful children while under attack is something very few men or women would or could do.”

“Your wife is a remarkable woman who not only survived a terrifying situation but protected her children while doing so,” the man added.