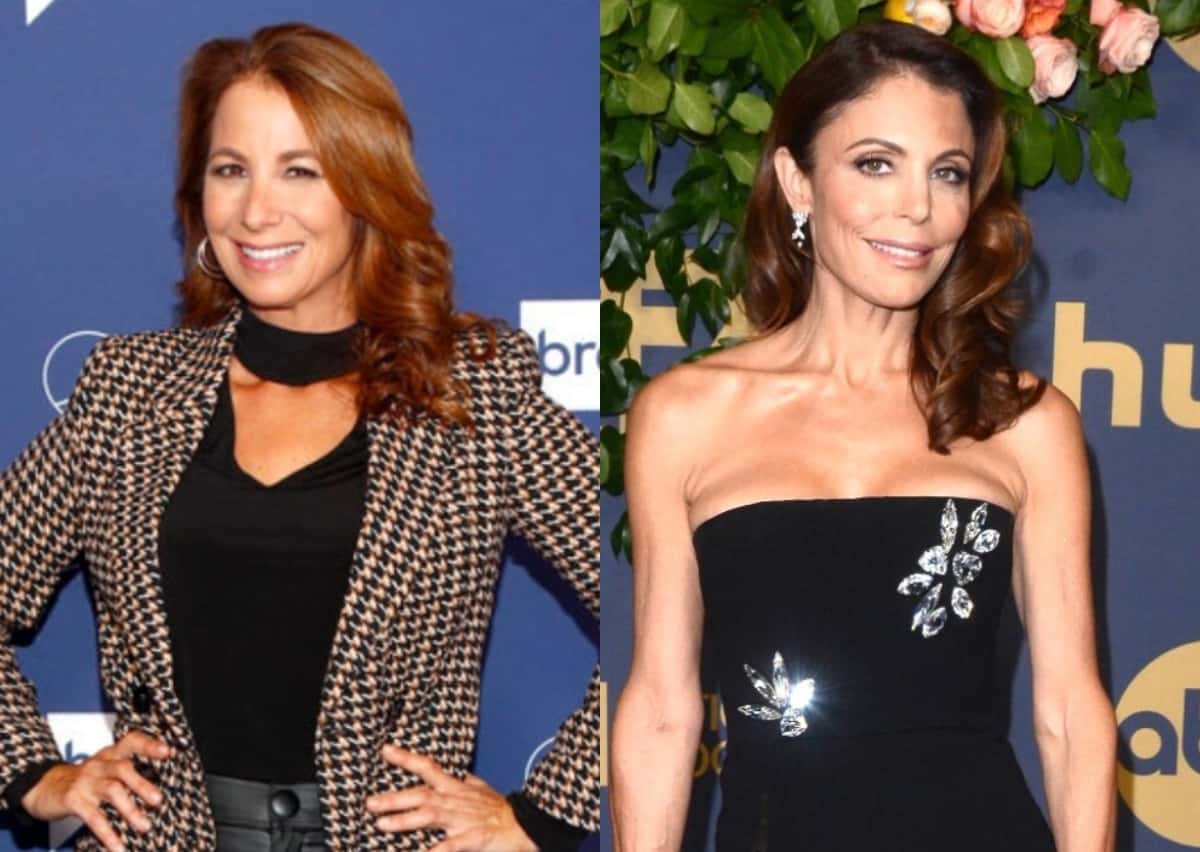 Jill Zarin offered an update on her relationship with former bestie Bethenny Frankel during a podcast appearance last week.

Years after the two of them suffered a massive falling out on The Real Housewives of New York City, Jill revealed if she and Bethenny are in touch before admitting that when it comes to their years-long feud, it resulted in plenty of notoriety for her personally.

“Where are you right now with that, with her?” Melissa Pfeister asked Jill on the January 19 episode of the Side Piece podcast of her current status with Bethenny.

“You guys will not communicate?” Melissa pressed.

Then, after Melissa asked Jill what she would do if Bethenny were to reach out, Jill said her former RHONY cast mate would never do such a thing.

According to Jill, she’s done her part when it comes to reaching out. However, when she has, it’s been to no avail.

“I tried that. I don’t want to talk about her, because why even bother?” Jill continued.

Also on the podcast, Jill looked back at the past 13 seasons of RHONY, saying that the most memorable ladies who have come and gone from the series are the ones who have taken part in the drama of the Real Housewives cast.

“People who don’t engage in any of the drama, it’s like, ‘What was their name again?'” she explained.

Jill went on to say that the drama she and Bethenny have been through throughout the past several years has actually helped her stay relevant.

“I hate to say it. The fight that I had with [Bethenny], that’s what kept me relevant all these years — the rehashing of it,” she admitted.

Jill will be seen next on the second season of Real Housewives: Ultimate Girls Trip.