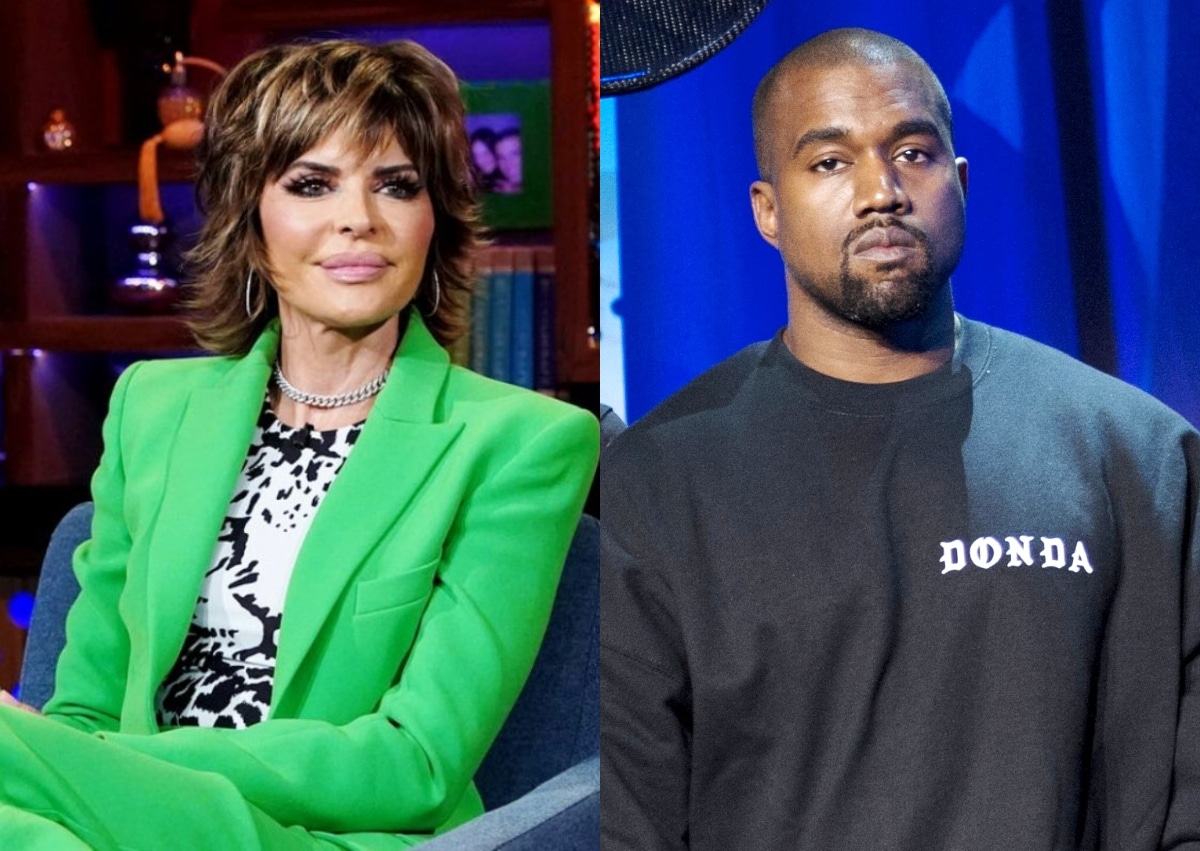 Following Kanye’s sharing of a couple of side-by-side photos of himself in which he held up a yellow notepad with a message and date to confirm his account was not hacked, the Real Housewives of Beverly Hills cast member shared an edited photo of the post in which she seemingly shaded Kanye for his Housewives-esque drama.

“Crying,” Lisa wrote in the caption of her February 13 post, which featured Kanye holding a yellow notepad that had been edited (by Papi of Pop on Instagram) to read, “You better believe Lisa Rinna’s gonna talk about it.”

In other RHOBH news, the cast wrapped filming on its 12th season over the weekend. And as usual, they shared plenty of photos and videos with their fans and followers on Instagram.

“And that’s a wrap [RHOBH] season 12,” Garcelle Beauvais said in the caption of her post. “Thank you to my amazing glam team tonight.” 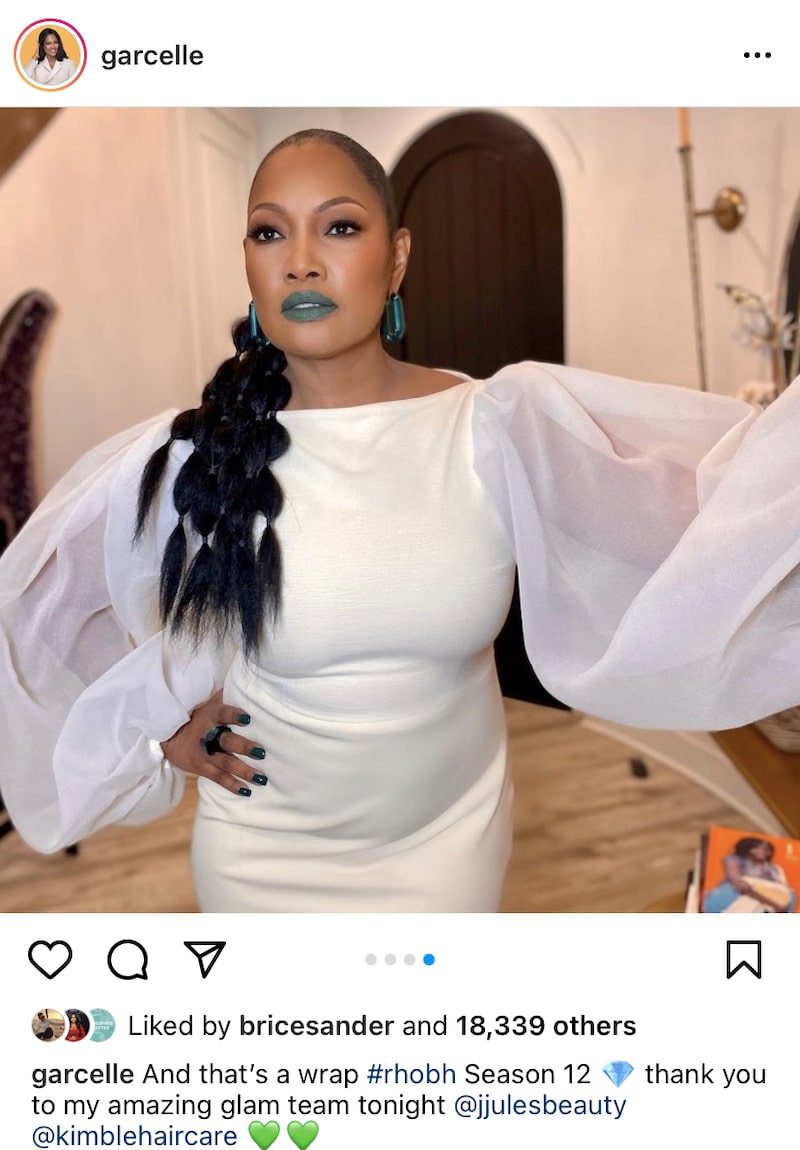 “That’s a wrap… Grateful for it all,” shared Crystal Kung-Minkoff. 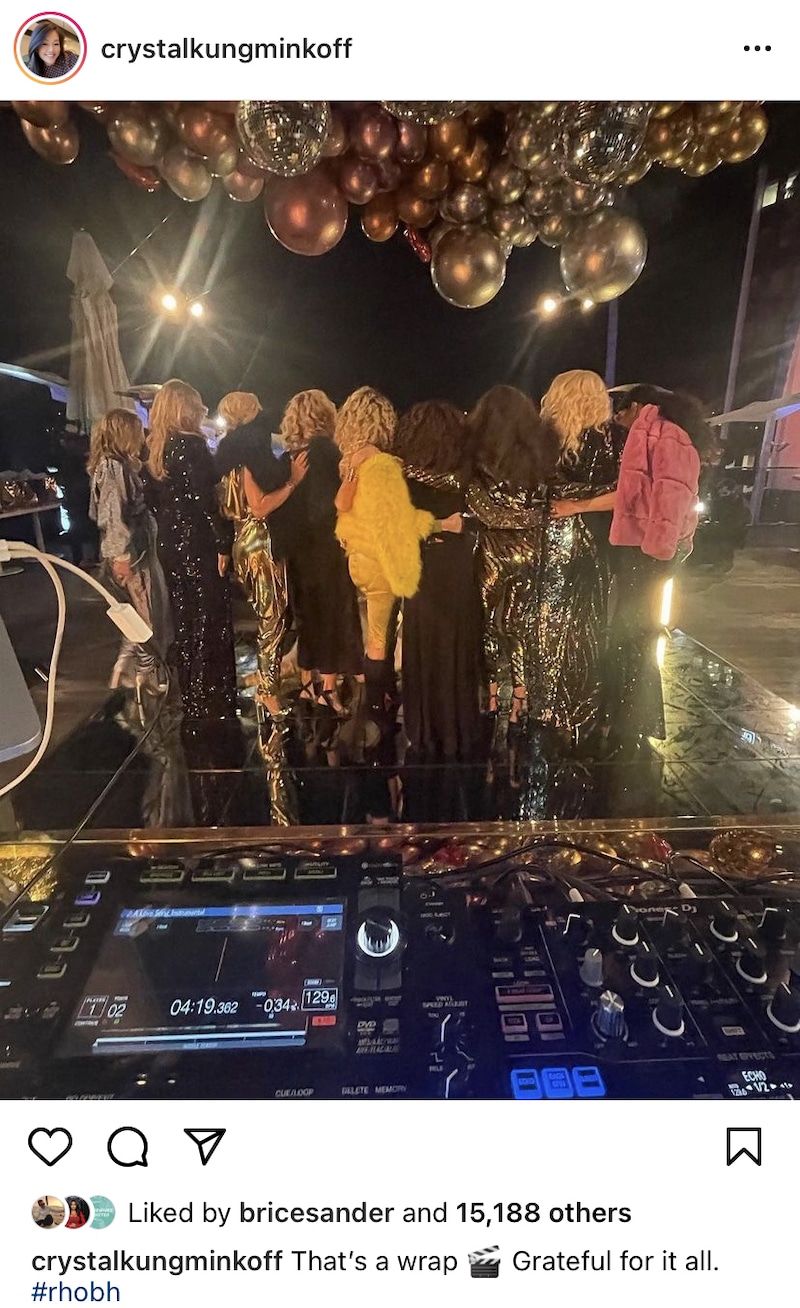 “[Kyle Richards] thank you for hosting us… We ended this season in style,” added Sanela Diana Jenkins, who shared a photo of herself taking a selfie with Crystal and new cast “friend” Sheree Zampino.

Kyle also shared a series of photos on her Instagram page, many of which featured her posing alongside husband Mauricio Umansky, as Dorit Kemsley posted pics with friends, including Kyle and Faye Resnick. 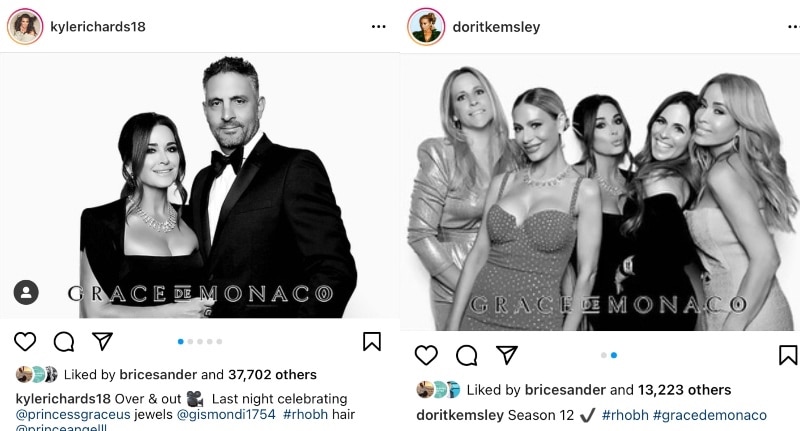 In a video shared by the Real Housewives Franchise, Sutton Stracke was seen seated beside Garcelle as newbie Sheree chatted with Crystal and her husband, Rob Minkoff.

“We are the Real Husbands,” Paul “PK” Kemsley wrote in the caption of a photo of himself and Mauricio.