Home Real Housewives of Orange County News Kelly Dodd Reveals the Real Reason Nicole James Quit RHOC, Shares How She “Spooked” Producers, Plus Denies Being a “Trumper” and Shares if She Voted

Kelly Dodd Reveals the Real Reason Nicole James Quit RHOC, Shares How She “Spooked” Producers, Plus Denies Being a “Trumper” and Shares if She Voted 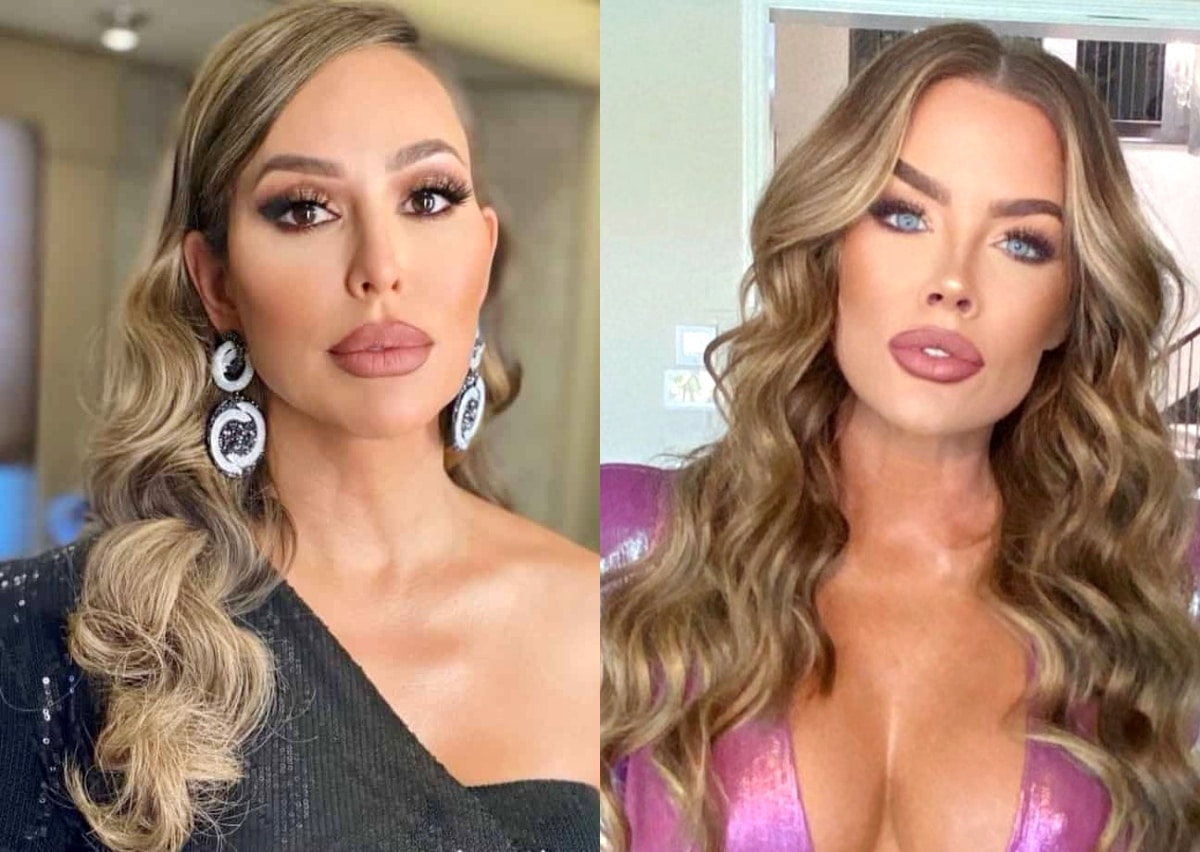 While appearing on a podcast earlier this week, Kelly, who was fired from her full-time role on the Bravo reality series in June of last year, suggested that Nicole walked away from her part-time position after learning she would need to get vaccinated before traveling to Mexico with the other ladies.

“I’m good friends with her ex-husband,” Kelly explained on the February 22 episode of the Discretion Advised podcast with Marc MacNamara and John Hill.

According to Kelly, Nicole once came to her home for a party. And, while there, she noticed that Nicole “kept talking about her entertainment lawyers.” It was because of this, and the fact that she was allegedly unwilling to get a vaccine, that Kelly believes Nicole’s time on RHOC was short-lived.

“She’s very litigious so I think production got spooked by her, to be quite honest,” Kelly noted. “And then she would not get a vaccine to go to Mexico, and she quit. She was like, ‘Screw this. I don’t want to be a part of this.'”

Prior to Kelly’s supposed revelation, it was rumored that Nicole left the show due to tensions with Dr. Terry Dubrow, who allegedly gave her a breast augmentation she didn’t like, as well as issues with the production team.

Kelly was also asked to share what she believes people get wrong about her.

“I think people think I’m a Trumper, which I’m not. I actually didn’t vote for Trump,” Kelly confirmed, going on to admit that she wasn’t registered to vote in California until recently.

“The last person, I hate to say, it’s embarrassing, but I’m telling you the truth, the last person I voted for was Bill Clinton,” she continued.

Kelly went on to suggest that while she is now registered to vote in her home state, she feels her vote is useless in the predominantly Democratic state.