RHOBH’s Dorit Kemsley Talks Ongoing Investigation of Home Invasion, Getting Therapy and How She’s Coping, Plus Her Instagram Return 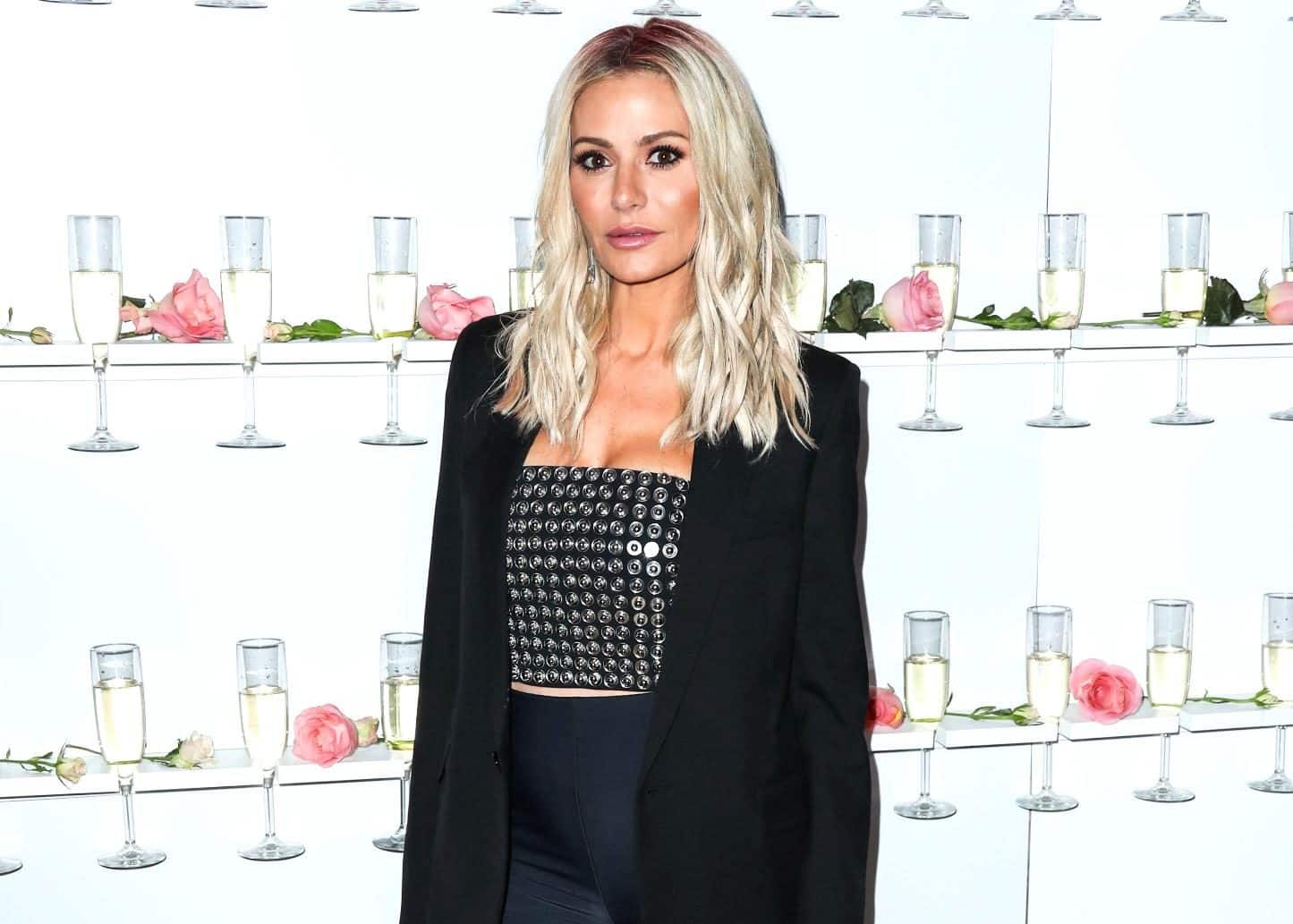 Dorit Kemsley is revealing how she’s been doing in the months since she was robbed at gunpoint.

Months after a reported $1 million worth of items were stolen from her $7.9 million home by three men as her two children, seven-year-old Jagger and five-year-old Phoenix, slept nearby, the Real Housewives of Beverly Hills star opened up about the treatment she’s been getting while also explaining why she felt it was so important to return to filming on season 12 after the devastating incident.

“I’m continuing to put one foot in front of the other,” Dorit explained on a recent episode of Two T’s in a Pod. “I took a little break from social media and I’ve really been able to focus on myself and the family and it’s been wonderful… [But] you can’t help but be changed. It is par for the course and it is something that you have to deal with your own way because there’s no right or wrong way.”

In addition to surrounding herself with her “incredibly supportive” co-stars, who she’s “so grateful” for, Dorit said she got a little extra help from Teddi Mellencamp.

“Teddi introduced me to a wonderful, wonderful therapist that specializes in EMDR (Eye Movement Desensitization and Reprocessing) and so I had the very fortunate experience to go right into that. And I think particularly with this type of therapy when you’re living through a traumatic event and you do the EMDR within the first three months, it’s really helpful,” she shared.

EMDR is described, via the EMDR Institute, Inc., as a “psychotherapy treatment” designed “to alleviate the distress associated with traumatic memories.” And according to Dorit, it’s served as a reprogramming of sorts.

Dorit has also benefited from her social media hiatus, which she believes was prompted by the robbery.

“I want to feel what I’m feeling so I can get the help and then no matter how long it will take, be able to come out the other side. And I think that was my main focus. And when you make that a priority, you realize you need to be focusing on things that are really important and that doesn’t leave very much time for thinking about content or captions or surfing social media,” Dorit noted, adding that steering clear of Instagram “feels kind of good” and “healthy for me right now.”

Following the “mini return” she made to Instagram for Kyle Richards‘ birthday, Dorit hinted she’ll be back on social media full-time sooner rather than later.

“It’s just around the corner and I’ll know when it feels right to dive back in,” she teased.

Speaking of diving back in, that’s exactly what Dorit did in terms of filming RHOBH season 12 after she was robbed. And looking back at her decision, Dorit said it was “really important” for her to “keep life as normal as possible” both for herself and her children.

“That was one aspect to my decision to continue filming and to really show everything I was going through and the second thing is when you go through something like this and you’re as vulnerable as you are, take the material things, take the bags, the jewelry, whatever, I’m okay with that. But you know what? You can’t take my livelihood. You can’t take my life,” she stated.

According to Dorit, she didn’t want to allow those who invaded her home to take control of her life.

“It’s my work and it felt very important to have that, seize that, and… It felt like the right thing to do,” she explained.

Unfortunately, when asked about the investigation, Dorit said she’s gotten no word in regard to the potential capture of the men who robbed her.

“I believe it’s ongoing,” she said of the case. “I haven’t gotten any recent updates.”

The Real Housewives of Beverly Hills season 12 is expected to wrap filming in about “four weeks” and air later this year on Bravo.