Tom Schwartz Moves Out of $1.9 Mil Home Amid Split From Katie, Find Out Who He’s Staying With, Plus Did Vanderpump Rules Costars Know? and Details on Season 10 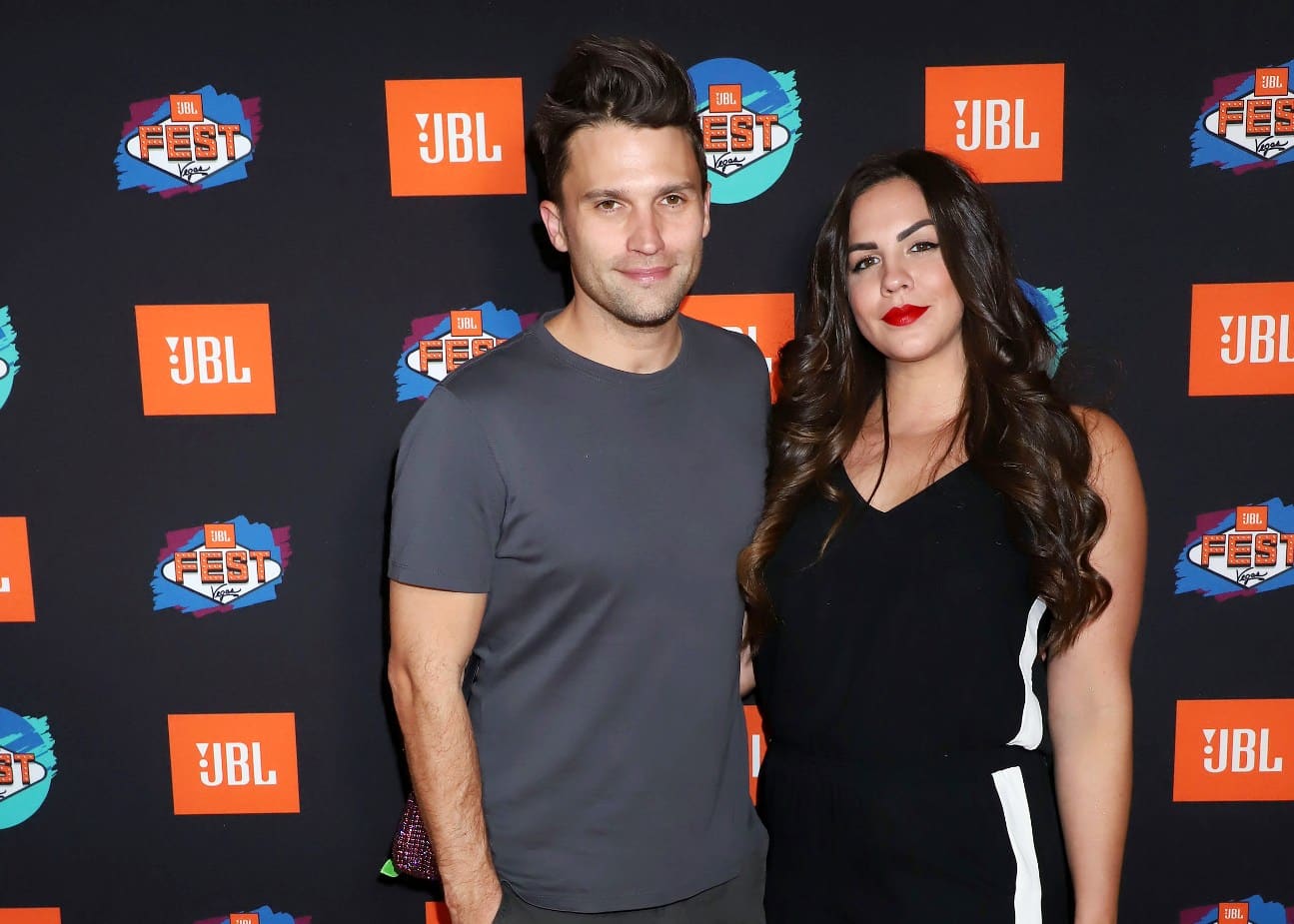 Katie Maloney is reportedly remaining in the $1.9 million home she once shared with her now-estranged husband, Tom Schwartz, as he crashes with friend and business partner Tom Sandoval in the $2 million home Sandoval shares with girlfriend Ariana Madix.

Following the news of the Vanderpump Rules couple’s shocking split on Tuesday, an insider claims Katie is still living in Valley Village but planning to eventually sell her and Schwartz’s former marital home as neither of them can afford to stay there on their own.

“They have to sell the house because it’s too big and too expensive for either of them to live there alone, it doesn’t make sense for them,” an insider told The Sun on March 17. “Katie is very much in the driver’s seat of this breakup so whatever she says goes. So she’s still at the house while Tom’s been in and out.”

According to the report, Schwartz has been leaning on Sandoval for support even though Sandoval wasn’t always the most supportive of his and Katie’s marriage.

“He’s been relying on Sandoval a lot for moral support and has stayed with him some nights too to get away,” the source explained. “The Tom’s are sticking together, to no one’s surprise since he’s never been a fan of Katie’s. But Ariana is being a really good friend to Katie and has her back.”

Although many of Katie and Schwartz’s Pump Rules co-stars were well aware of the drama between them, another report revealed that certain members of the show had no idea “they were officially separating” until their Instagram announcements were shared.

“They weren’t living this fairy tale and a lot of their friends picked up on that,” a source revealed to Us Weekly on March 16.

Despite their split, the insider went on to say that Katie and Schwartz will remain in one another’s lives and continue to support each other’s business endeavors.

“They’re both going to continue to support each other and the businesses they’re pursuing,” they shared. “They are taking time to focus on themselves and figure out next steps.”

A second source added that Katie and Schwartz will soon be back in front of the cameras for a 10th season of Pump Rules, although contracts have not yet been signed.

“Fans will see their divorce play out,” the insider shared.

Radar Online also confirmed that season 10 is not currently filming.