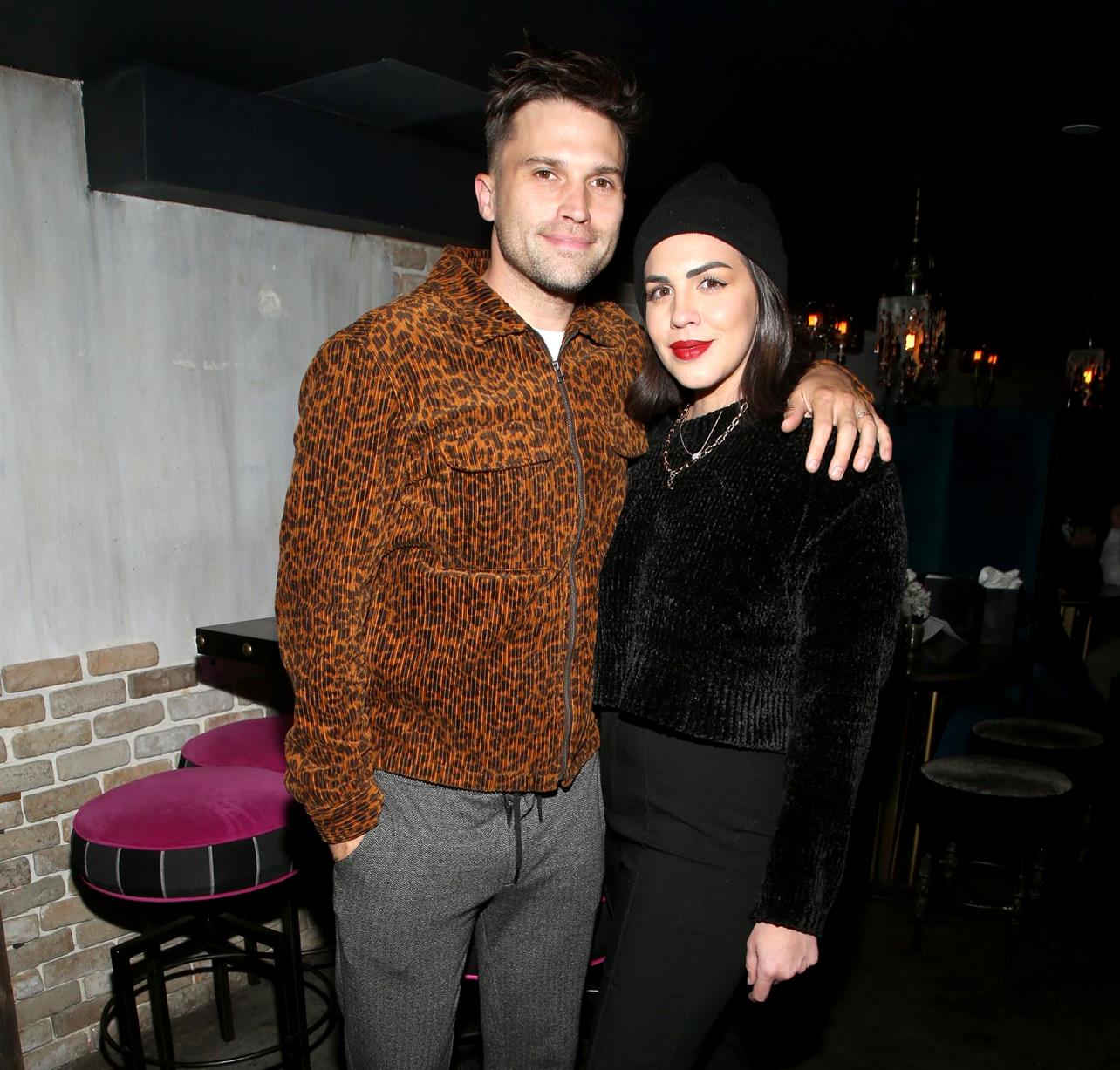 On Tuesday, just one week after she and Tom Schwartz confirmed their split with statements on their Instagram pages, the Vanderpump Rules cast member, who was spotted out to lunch with her estranged husband on Saturday, filed for divorce in Los Angeles.

According to a report from TMZ, Katie filed her papers with the L.A. County Superior Court days after her and Schwartz’s lunch outing at Mister O’s, during which the former couple allegedly seemed uninterested in one another and rarely made eye contact.

Katie and Tom were seen tying the knot in August 2016 in Northern California. But due to a technicality in their paperwork, they weren’t legally married until July 2019, when they held their second wedding in Las Vegas.

Following the news of Katie’s divorce filing, Extra TV caught up with Tom Sandoval and Ariana Madix on the red carpet at the iHeartRadio Music Awards, where the couple commented on Katie’s split from Schwartz.

“I’m just there to be supportive as much as I can,” Sandoval explained when asked about the breakup. “Obviously I don’t want to like, bring stuff up or be a reminder. So I just kind of wait for when Schwartz or Katie or anybody like brings something up and I’m there. We’re there.”

As for Ariana, she said she has love for both Katie and Schwartz and remains hopeful for their future.

“We love both of them so much and so… It’s not like a sides thing, you know, and I just want them both to be happy and I’m excited for what’s next for both of them,” Ariana shared.

During an episode of her podcast last week, Katie opened up about the motivation behind her decision to end her marriage.

“I realized that I had to really start prioritizing myself and my happiness,” Katie said on You’re Going to Love Me.“It just needed to happen. That’s just what everything inside of me was saying… It got to a point where I just felt like I was going to burst.”

“I love Tom. We have built a life together, he was my person and I wanted to be with him forever. But ultimately, I just wasn’t happy,” she continued. “There wasn’t some crazy fight that resulted in this. It was my decision, which was probably the hardest and most painful decision I’ve ever had to make.”