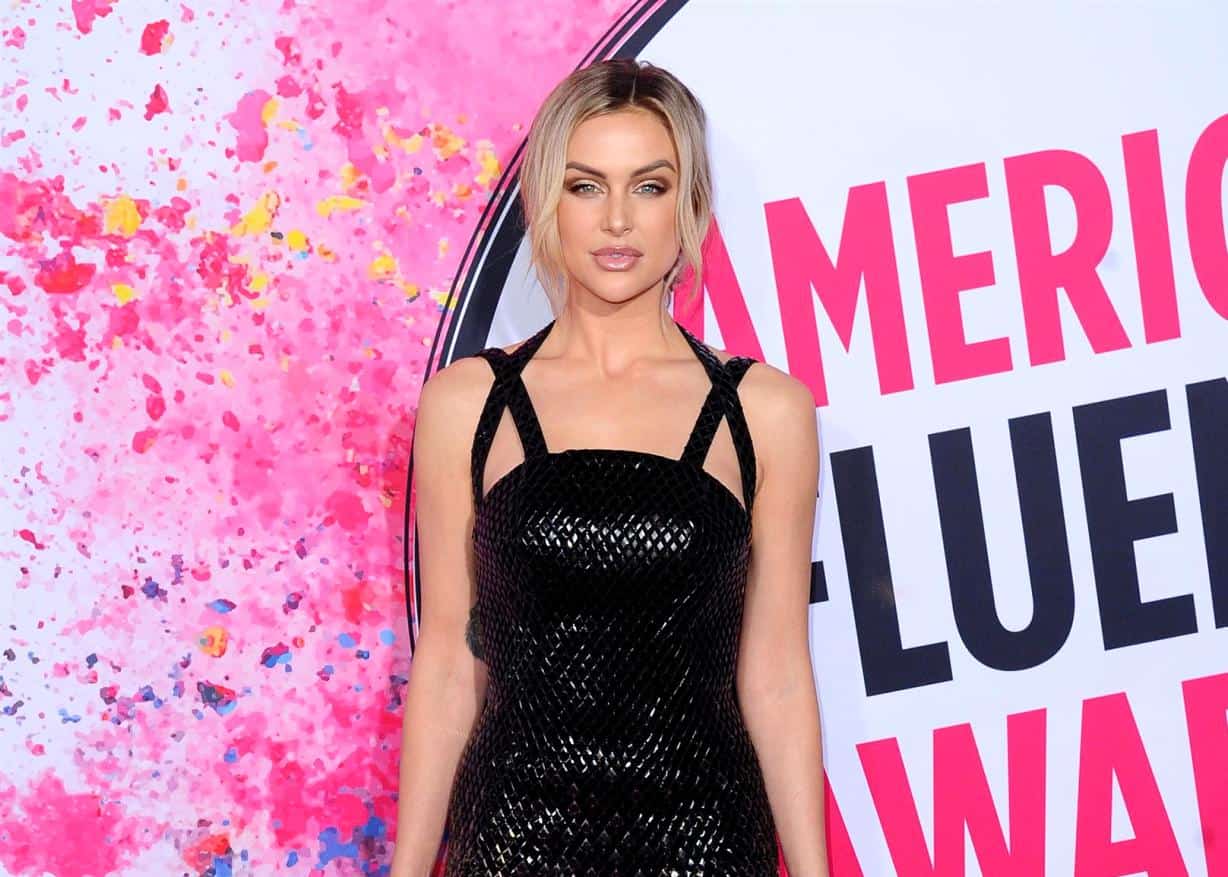 Lala Kent took to her Instagram Story on Monday, where she gave her fans and followers a look around her new home.

Months after moving out of the Bel Air mansion she once shared with ex-fiancé Randall Emmett, the Vanderpump Rules star is making her apartment her own. And, while promoting an Amazon Live appearance, Lala shared a series of videos of her interior.

As she showed off “some of [her] Amazon finds” and encouraged her online audience to “join [her] Amazon Live to see more,” Lala put a spotlight on her printed rug and chair, which she sat a gold and white table beside, and a stunning table, which she topped with a couple of books. 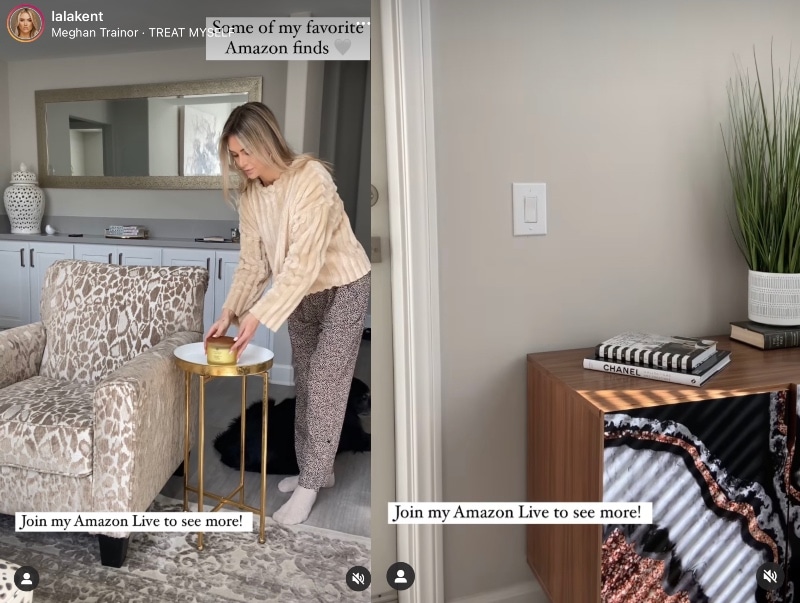 In another video, Lala was seen sitting on a large couch with a cozy blanket as a large abstract painting was seen hanging on the wall behind her. 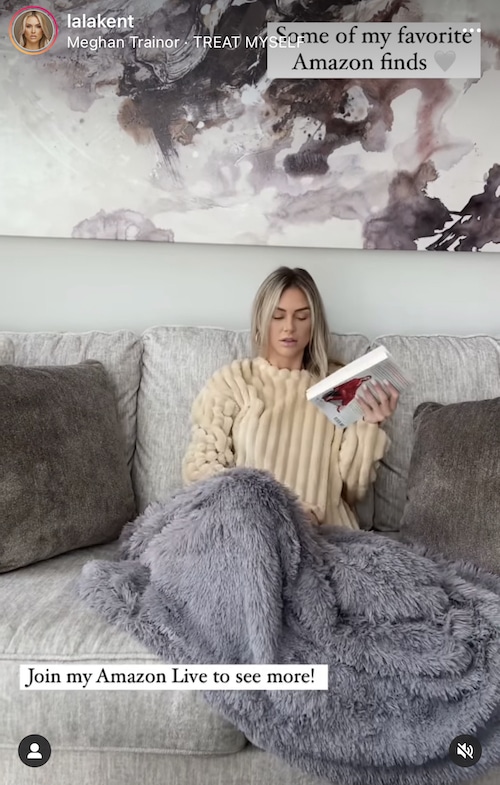 Also on her Instagram Story on Monday, Lala revealed that in celebration of her daughter recently turning one-year-old, she chose to pass on her love for bags and present her with her very first Louis Vuitton Mini Pochette purse, valued at $880.

“I know a lot of you are going to think I’m nuts, but hear me out. I really have a love for bags. My grandmother passed a lot of hers onto me, and I will one day pass them on to O. For my baby [girl’s] first birthday, I wanted to get her first bag. So here she is with it, decked in [Give Them Lala Baby],” Lala explained in a caption of one of her photos of Ocean with the bag.

In a second photo, Lala was seen holding Ocean as she sported a similar bag to the one she had gifted her young daughter. 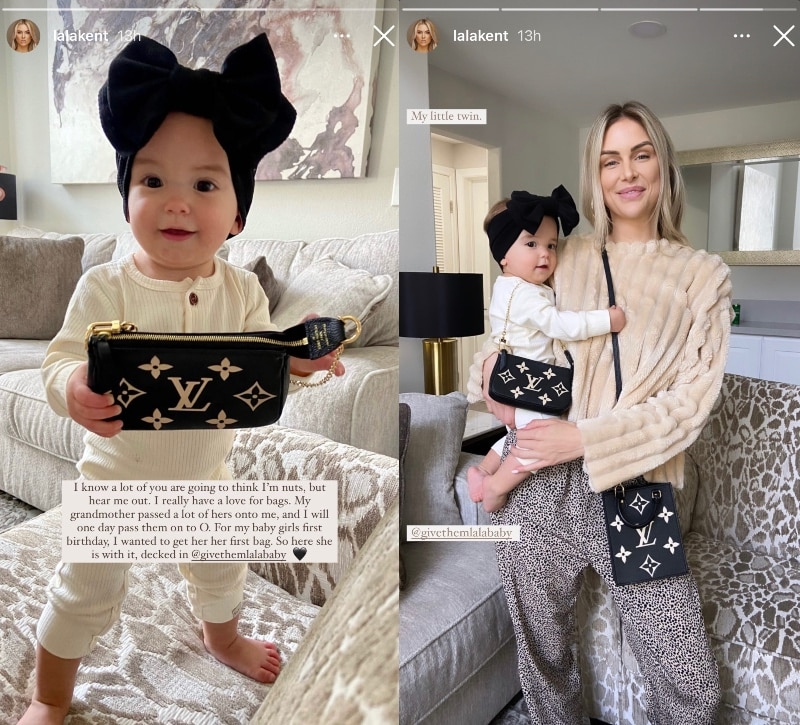 As Pump Rules fans may have seen, Lala recently celebrated Ocean’s first birthday with an over-the-top ocean-themed bash at Jax Taylor and Brittany Cartwright‘s $1.9 million home, which was attended by several of her current and former co-stars, including Stassi Schroeder, Scheana Shay, Raquel Leviss, and Kristen Doute.

Meanwhile, Randall celebrated Ocean’s birthday with his two older children, London and Rylee, and ex-wife Ambyr Childers, who was seen holding the baby as she showed her the gifts she’d been given.

Vanderpump Rules season 10 has not yet been announced.