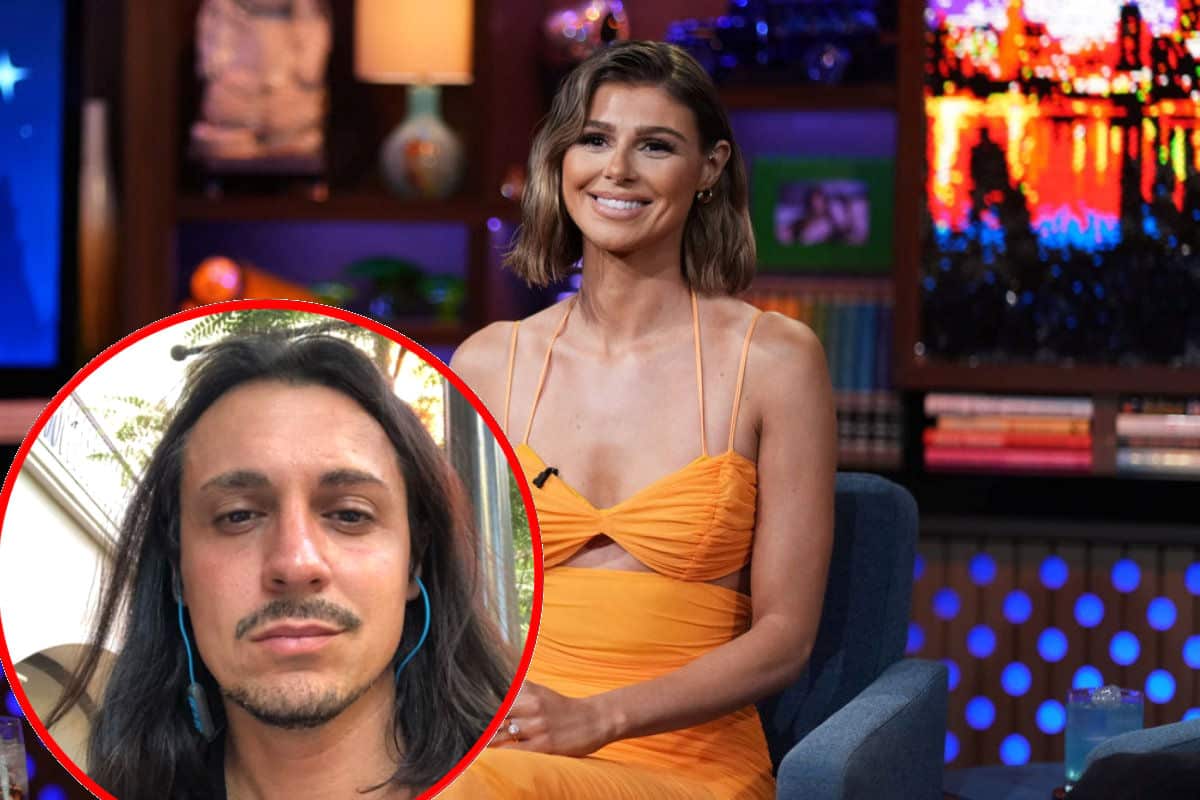 Not all Vanderpump Rules fans are on board with the idea of a romance between Peter Madrigal and Raquel Leviss.

Although James Kennedy wasted no time moving on from his relationship with Raquel, having first been spotted with new girlfriend Ally Lewber in January just weeks after his engagement to Raquel came to an end, not everyone is ready to see Raquel in a new relationship.

“Why are people down for this? She is too young and pretty,” one fan wrote over the weekend on Reddit, as reported by Heavy.

And from his verified Reddit account, Peter clapped back, asking, “How old do you think I am?”

Another wrote, “Idk y’all I know Peter is nice from what I know (especially relative to the rest of the male cast lol) but I just don’t like it! Vibes are off for me. I think individually the age gap, him being technically her boss when she works at SUR, and his history of dating people who work under him.. none of those things individually give me pause but all together I’m not feeling it. Hoping they stay very casual.”

According to the report, Peter is about 35 years old while Raquel is 27.

Peter also responded with a “wow” after someone else asked if Peter would truly make Raquel happy and said it was “interesting” after someone labeled a potential relationship between him and Raquel as “boring.”

As Pump Rules fans may recall, Raquel first confirmed she had gone out with Peter on the April 1 episode of Katie Maloney’s You’re Gonna Love Me podcast.

“It was just a fun little time and I figured this would be a good opportunity for me just to like get back out in the dating world because I haven’t had an official date since the breakup. And so when he asked me to go grab drinks with him, I was like, ‘Hm okay sure,’” she revealed.

In addition to being linked to Peter post-split, Raquel has also been tied to Shahs of Sunset star Nema Vand. But according to an Us Weekly insider, Raquel isn’t looking for anything serious with anyone.

“She really is focusing on herself and enjoying the single life,” the source said. “She was in a relationship for so long that she really is taking this time to figure things out and how she can blossom. She’s not focused on finding a new guy.”

Vanderpump Rules has not yet been renewed for a 10th season.