Home Real Housewives of Orange County News RHOC: Kelly Dodd Alleges Heather Dubrow’s Husband Terry Had Affair With His Assistant, Slams Her as a “Hypocrite” Over Comments on Shannon’s Marriage to David

RHOC: Kelly Dodd Alleges Heather Dubrow’s Husband Terry Had Affair With His Assistant, Slams Her as a “Hypocrite” Over Comments on Shannon’s Marriage to David 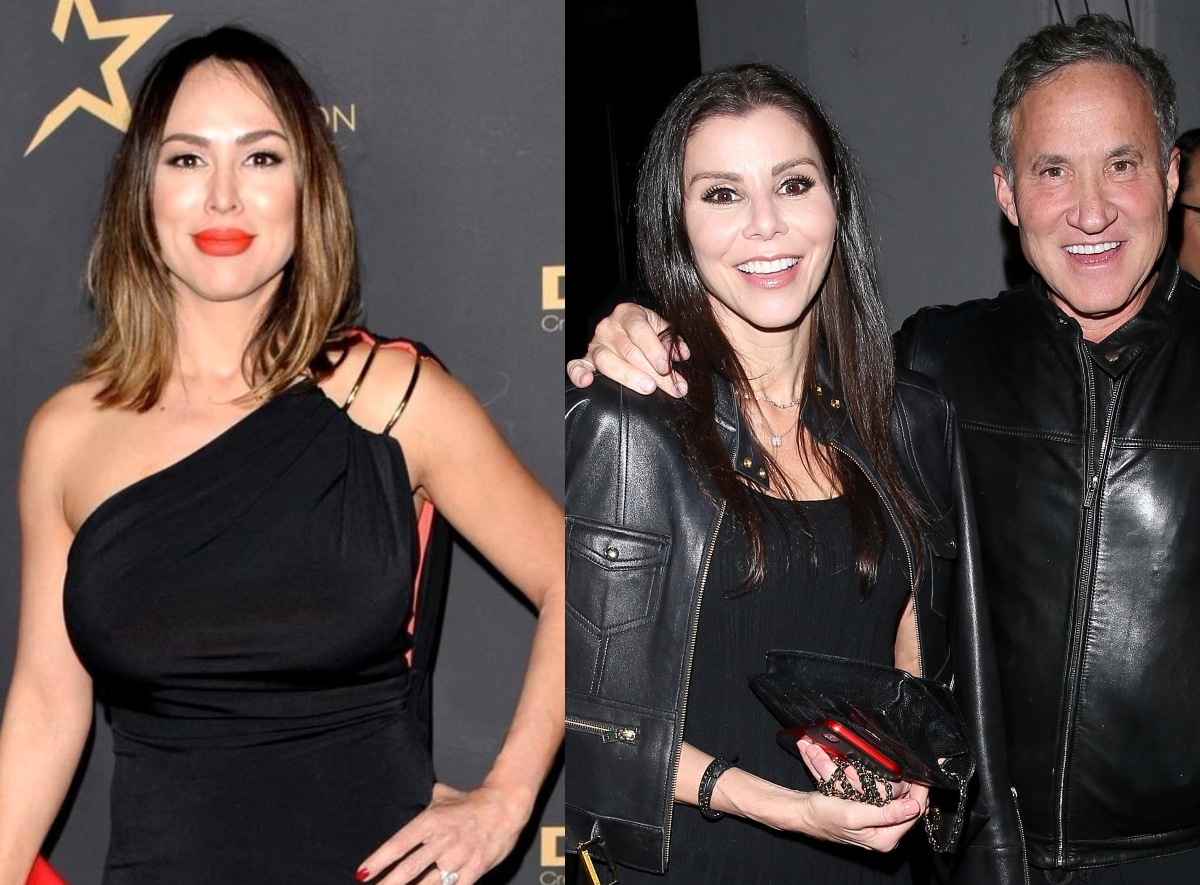 After Reality Blurb shared an article on Instagram about Heather claiming at the Real Housewives of Orange County reunion that she knew Shannon Beador‘s ex-husband, David Beador, was cheating on her before the news was shared publicly, Kelly took to the comments section of our post, where she said “everyone” knows that Terry allegedly had an affair with his office assistant.

Although Kelly went on to note that she didn’t want to get sued, she alleged Terry’s supposed infidelity was “common knowledge” in the area and slammed Heather as a “hypocrite” for commenting on Shannon’s past marriage.

In a sneak peek at the RHOC reunion, Heather was seen telling Shannon that she could have “blown up” her family years ago because she had grown privy to the months-long affair David was having behind Shannon’s back amid their 17-year marriage.

“I could have blown up your family. I knew David was having an affair,” Heather alleged.

She then claimed Shannon was also in the know about David’s cheating, adding, “By the way, you knew David was having an affair.”

Although fans will have to tune into the reunion special to see the entirety of the ladies’ conversation, Shannon does give a reaction to her co-star’s revelation by labeling her “unf-cking believable.”

Earlier this year, after a fan tweeted to Heather, saying she suspected Heather was holding onto some bombs for the reunion, Heather confirmed that was the case.

“[I’m] already so excited for the reunion. [Heather’s] holding a lot in her back pocket,” the person shared.

“Yes I am!” Heather replied.

“I got heated. I’m not going to lie, a few times. In fact, my voice was hoarse,” she explained.