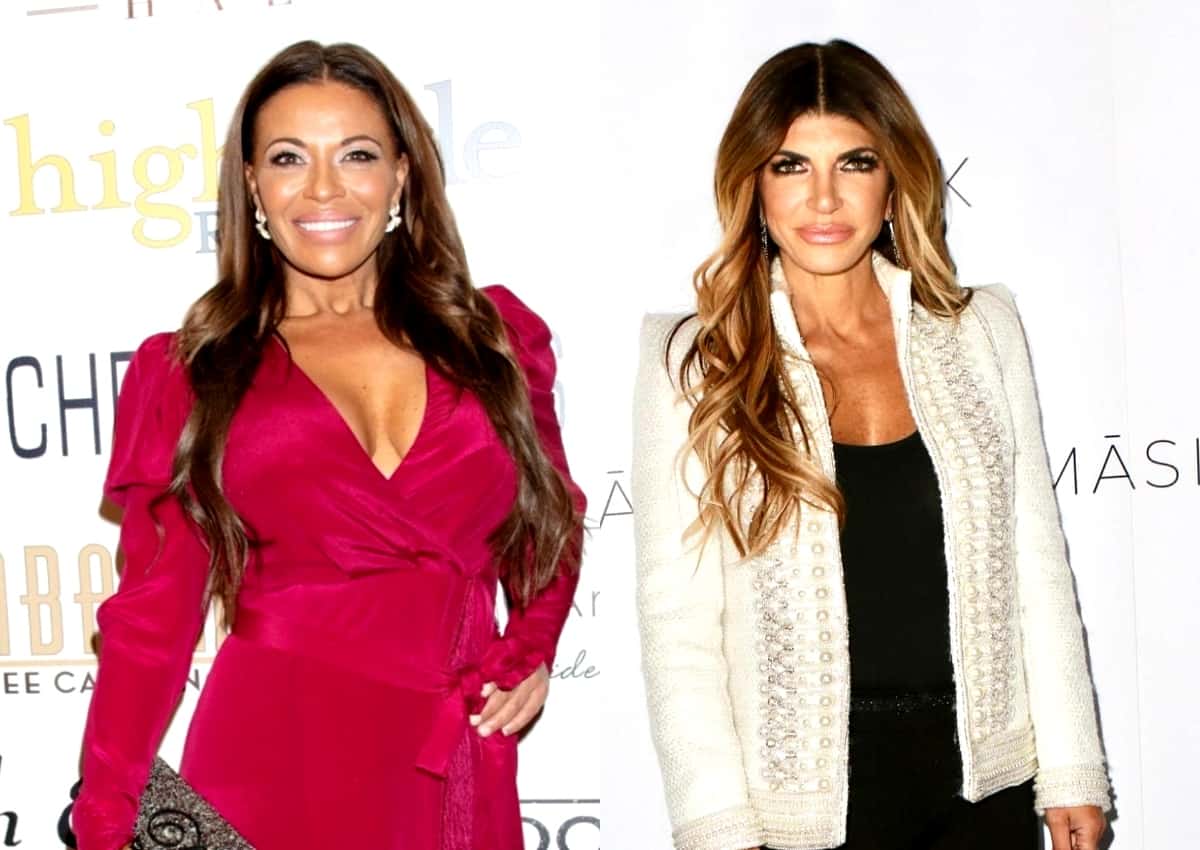 Teresa Giudice feels Dolores Catania didn’t have her back amid her fight with Margaret Josephs in Nashville.

Following the latest episode of The Real Housewives of New Jersey, Teresa took aim at Dolores’ loyalty as Jennifer Aydin informed her that Dolores is a “better friend” to Margaret and Margaret suggested that Teresa isn’t nearly as happy as she claims to be.

“[Dolores] wanted to come after me and then she didn’t because Margaret told her not to. Right there, loyalty was broken. Because why did she listen to Margaret?” Teresa wondered on the RHONJ: After Show on April 12.

“Teresa, if you haven’t realized by now that Dolores is a better friend to Margaret, you need to open your eyes. I know you’ve been friends with her longer but her friendship with Margaret is stronger,” Jennifer replied.

And Melissa Gorga agreed, saying that while Teresa and Dolores have known one another longer, Dolores is “closer friends” with Margaret.

Even Jackie Goldschneider felt that in staying with Margaret, Dolores had taken her side.

“Dolores and Margaret are such close friends that I think it feels very disloyal. Not that you need to pick a side but in that moment, Dolores was picking a side,” Jackie stated. “Margaret was sitting there covered in food, legitimately, so upset, I mean, cameras no cameras, Margaret was so upset and so uncomfortable and she needed to feel supported.”

But according to Dolores, she was simply staying with Margaret because she was more upset by the encounter.

“In cop land, back when, what you do when there’s a domestic violence, you separate them and you calm them down. And that was my instinct, was to go and calm down the one that was hardest to calm,” she explained.

During another segment of the RHONJ: After Show, Margaret said the cast’s vacation home in Nashville was peaceful after Teresa and Luis left and suggested that Teresa isn’t truly happy.

“There was peace in the house after that… [Teresa]’s a little bit of a loose cannon. I didn’t want her to leave the state. I was like, ‘Let her go stay someone else. Let her gather her thoughts.’ Happy people don’t behave that way.”