Home Real Housewives of New Jersey News Margaret Josephs on Moment She Nearly Quit RHONJ, How She Was Violated by Co-Star, and “Judgmental” Jennifer Aydin, Plus Noella on Almost Leaving RHOC

Margaret Josephs on Moment She Nearly Quit RHONJ, How She Was Violated by Co-Star, and “Judgmental” Jennifer Aydin, Plus Noella on Almost Leaving RHOC 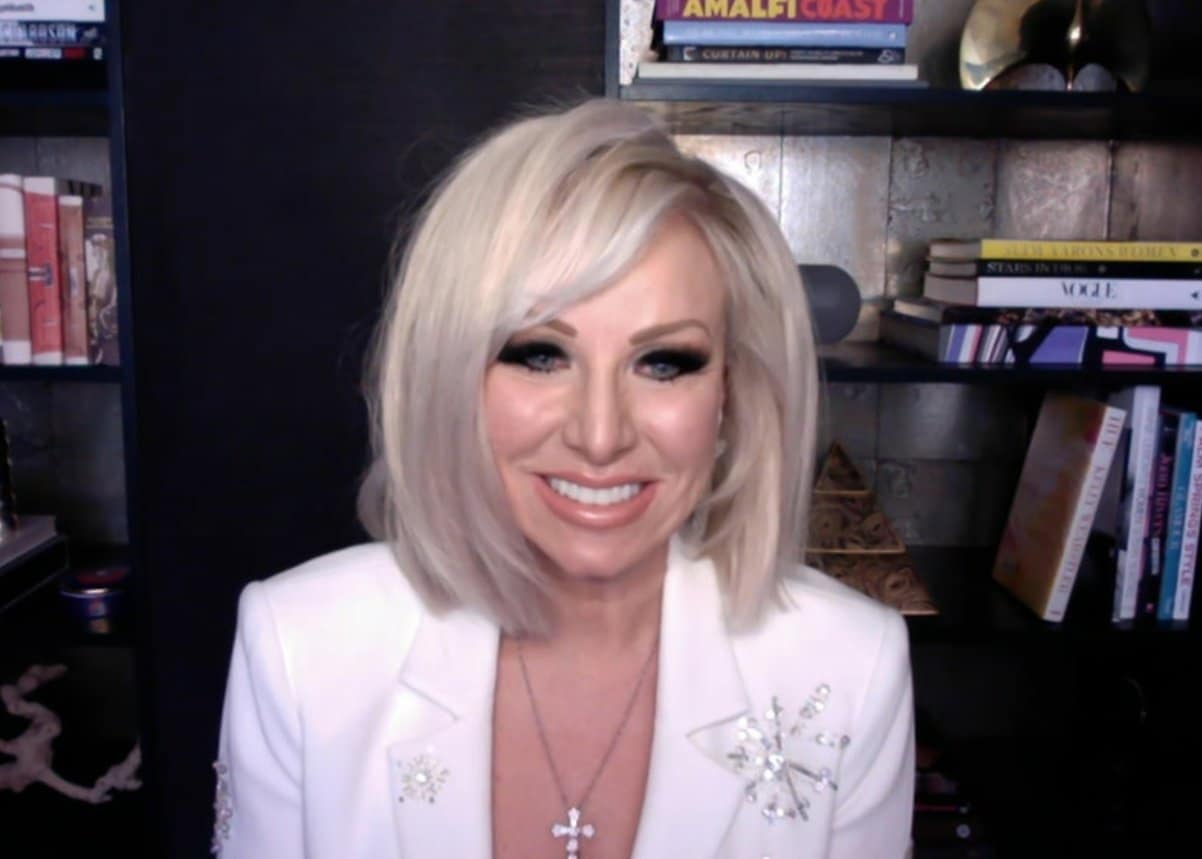 Margaret Josephs nearly quit The Real Housewives of New Jersey on two separate occasions amid her five seasons with the show.

As she and her castmates begin production on the upcoming 13th season of the show, Margaret opened up about her challenging moments with Siggy Flicker and Danielle Staub while also speaking of Jennifer Aydin‘s season 12 hypocrisy as fellow Real Housewives star Noella Bergener explained why she almost exited The Real Housewives of Orange County.

“There was two times I wanted to quit the show in my five seasons so far,” Margaret revealed on Bravo’s Housewife to Housewife. “In my first season, I wanted to quit because I was called an anti-Semite by Siggy, which was very, very upsetting… My family, my ex-husband’s Jewish. I did everything Jewish, and she didn’t know that.”

Although Margaret was taken aback by Siggy’s claims against her, she ultimately chose to remain on the show after everyone rallied around her and Siggy was left out of the season nine cast.

“The next time is when my hair was pulled… because it was orchestrated,” Margaret continued, seemingly giving a nod to Teresa Giudice‘s involvement.

“I did pour water on Danielle. [But] she had chest bumped me previously [and] I did feel violated,” Margaret noted. “My reaction was to feel like she was coming in my space, so I probably shouldn’t have poured the water on her.”

According to Margaret, she said to herself at that point in time, “This is not for me. I’m not doing this anymore.” Then, the following morning, after feeling that Danielle “crossed the line,” she decided to continue filming.

On the most recent season, season 12, Margaret found herself at odds with Jennifer after revealing her husband Bill Aydin‘s past affair. But while many believed she did so to embarrass Jennifer, she claims her unveiling of Bill’s cheating was due to the way in which Jennifer treated her and spoke about her marriage to Joe Benigno, who she met while married.

“I didn’t think that was going to cut her to the core. She has been very aggressive with me all along and I had no idea she was so fragile,” Margaret confessed. “She was very upset when I had mentioned about her husband’s affair. Now, I didn’t care about that, because I’m not one to judge about something like that. But it was about her hypocrisy of it. Because she was so judgmental of me and the way I had met Joe and just trashed me to the core. But I was like, ‘But you defend your husband to the core, put him on a pedestal.’ What makes him any different than me?”

“She can’t project onto me,” Margaret added.

In her own segment of Housewife to Housewife, Noella said that after her husband, James Bergener, suddenly left her as she began production on RHOC season 16, she contemplated pulling out of the show.

“Oh yeah, when my husband left, of course. I just didn’t think this was the time or place to be so public,” she explained.

But after initially hitting it off with her co-stars, she decided to stay.

“I did notice that it was the show that was getting me out of bed… And initially, the women were so amazing, and so I kinda got a little tricked,” she recalled. “I was like, ’This is going to be really positive and uplifting. This is going to be wonderful.’”