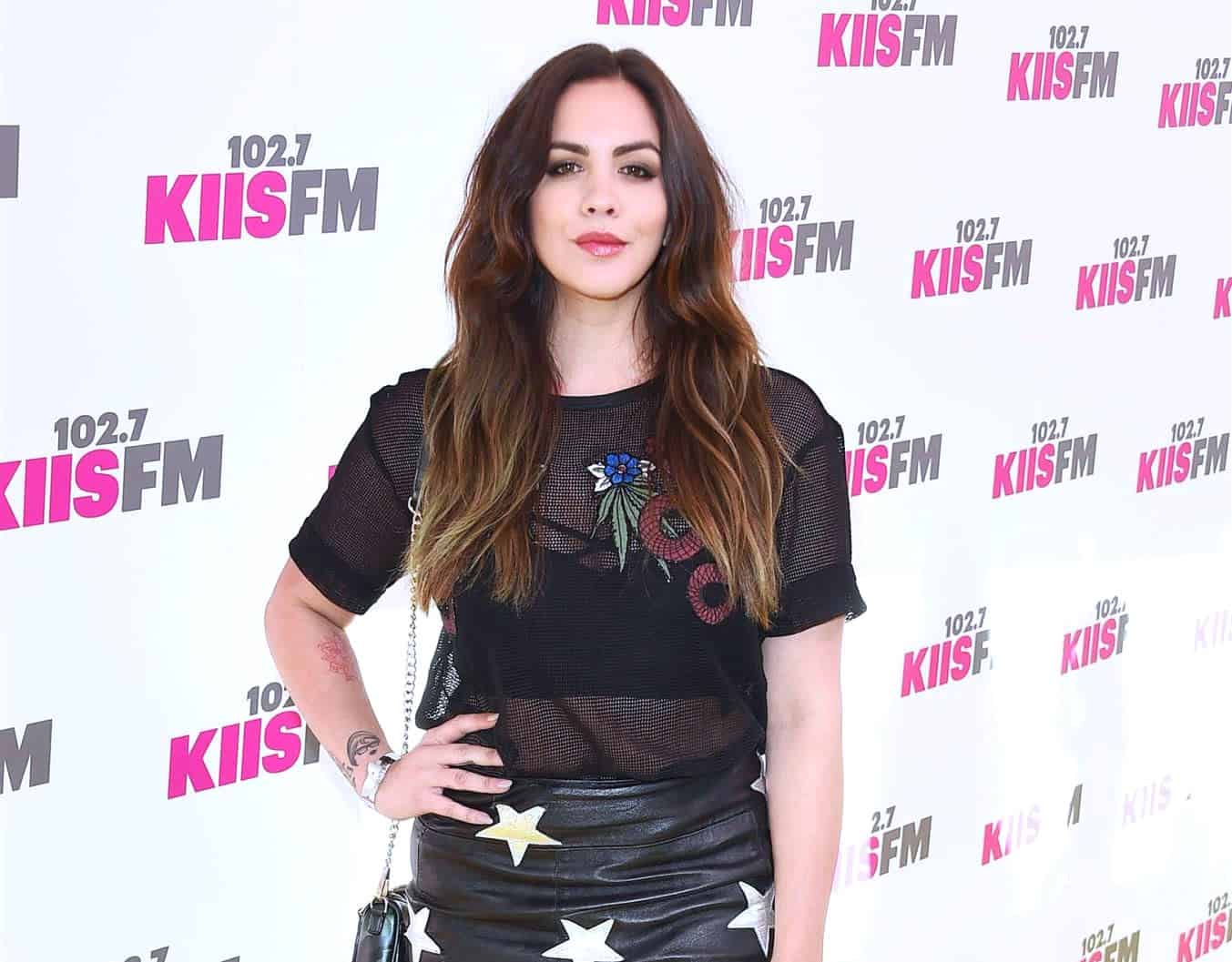 Katie Maloney is speaking out after she and estranged husband Tom Schwartz were accused of forcing their Vanderpump Rules castmates to pick sides amid their split.

After Raquel Leviss revealed that Scheana Shay had gotten that “vibe” from the former couple ahead of production on season 10, Katie responded to a snippet of her Page Six interview that had been shared on a Pump Rules fan page on Instagram.

“We literally told them there’s no sides to pick,” Katie wrote in response to Raquel’s comments to Page Six. “I have felt that some people have on their own done that for whatever reason but Tom and I are still friends so whatever.”

As she and Tom prepare to officially part ways and sell the $1.9 million home they currently share, Katie has her eyes set on her upcoming sandwich shop with Ariana Madix. And during the May 25 episode of the Bachelor Happy Hour podcast, via Heavy, she offered an update on their business venture.

“It’s been – I wouldn’t say a long time in the making – we kind of had this idea pop up at the end of the summer last year, after I got the boot from the guys’ bar. Because it’s something I always talked about with Tom, but he’s a little busy. So Ariana’s like ‘I’ll so this with you’ and I was like ‘Oh my God, let’s do this,’” Katie recalled.

Since first sharing their plans on the ninth season of Pump Rules, Katie and Ariana have attended several meetings as they plot out a strategy for their business.

“We’ve just been working with a consulting group who are amazing and brilliant and have opened up places of their own and worked with some amazing clients around L.A.,” Katie shared. “And we spent a lot of time crystallizing the whole vision and the whole concept. It’s called Something About Her, but it’s going to be more than sandwiches. We want it to have its own vibe, its own personality. Kind of like retail, wine bar, wine, and beer bar, but maybe cocktails as well depending on the space we can get.”

As for where the venue will be located, Katie said she’s eyeing the San Fernando area of Los Angeles.

“I’m such a Valley girl, I do love it so much,” she explained.

And when it comes to the brands featured at her and Ariana’s future restaurant, Katie said she and her co-star are all about female-fronted businesses.

“We’re all about supporting women and female businesses and products,” she revealed. “There’s a female-owned tea company that we’re really interested in.”

Bravo officially renewed Vanderpump Rules for a 10th season in May.