Home Real Housewives of New Jersey News REPORT: Teresa Giudice’s Daughter to Perform at Wedding to Luis Ruelas as It Will Be Filmed for RHONJ, Find Out Which RHUGT Cast Members Will Attend

REPORT: Teresa Giudice’s Daughter to Perform at Wedding to Luis Ruelas as It Will Be Filmed for RHONJ, Find Out Which RHUGT Cast Members Will Attend 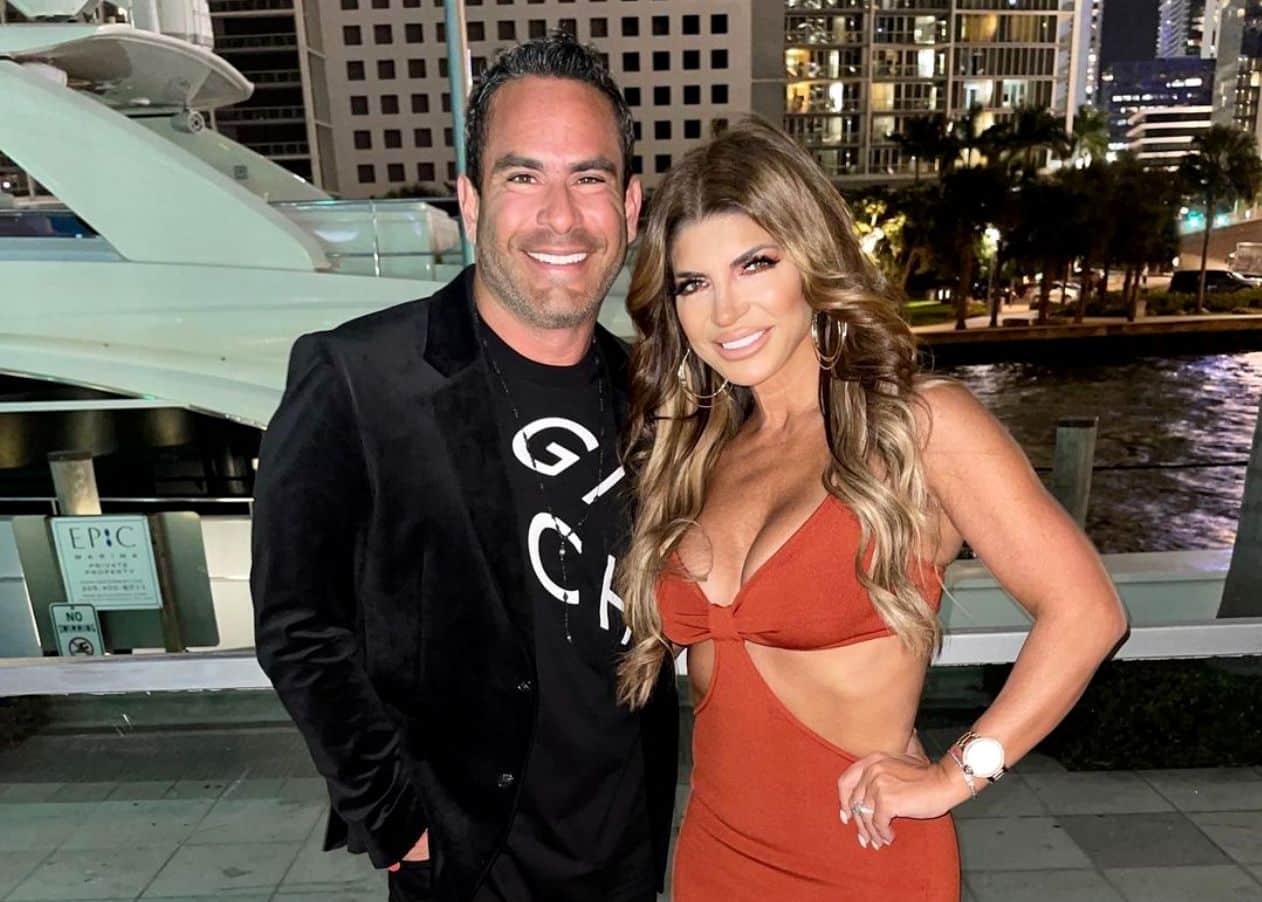 Teresa Giudice and Luis Ruelas are getting married in New Jersey on August 6, as Ramona Singer confirmed with the world earlier this week. And, according to a new report, cameras will be rolling for the 13th season of The Real Housewives of New Jersey.

After the Real Housewives of New York City revealed on TikTok that Teresa and Luis would be tying the knot at the Park Chateau Estate in East Brunswick, a report has shared that despite previous comments about being on the fence about filming her nuptials, Teresa had agreed to say, “I do,” on camera.

On June 2, Us Weekly shared the news with readers, stating that the entire cast of Real Housewives: Ultimate Girls Trip season one (Kyle Richards, Melissa Gorga, Kenya Moore, Cynthia Bailey, Luann de Lesseps, and Ramona ), as well as Andy Cohen and Dolores Catania, who was infamously left out of Teresa and Luis’ engagement party, would be in attendance.

The report also said that one of Teresa’s four daughters, who include Gia, 21, Gabriella, 18, Milania, 16, and Audriana, 13, will be performing at the wedding.

While speaking to Us Weekly at the NBCUniversal Upfront presentation in May, Teresa said she is “inviting a lot of Housewives” to her wedding. And, it appears that every member of the RHONJ cast, including her former nemeses, Margaret Josephs and Jackie Goldschneider, as well as newbie Danielle Cabral, has been invited.

“We’ll see who comes and who can make it and who can’t make it,” she noted.

Teresa previously revealed that her bridal party will include eight women (but not sister-in-law Melissa, as RHONJ fans have surely heard).

During an appearance on E! News‘ The Daily Pop, Teresa explained why she chose to leave Melissa out.

“It is what it is,” Teresa said. “I’m not her best friend, she’s not my best friend. We’re family. I love her. She’s my sister-in-law, and vice versa. And I’m sure she loves me because I’m her sister-in-law. But do we hang out like best friends? No, we don’t, and I’m okay with that.”

The Real Housewives of New Jersey season 13 began filming in May.