Home Real Housewives of Beverly Hills News Diana Jenkins Unable to Attend RHOBH Reunion Taping Due to COVID Diagnosis, Will Remain Under Doctor’s Care as She Appears via Zoom

Diana Jenkins Unable to Attend RHOBH Reunion Taping Due to COVID Diagnosis, Will Remain Under Doctor’s Care as She Appears via Zoom 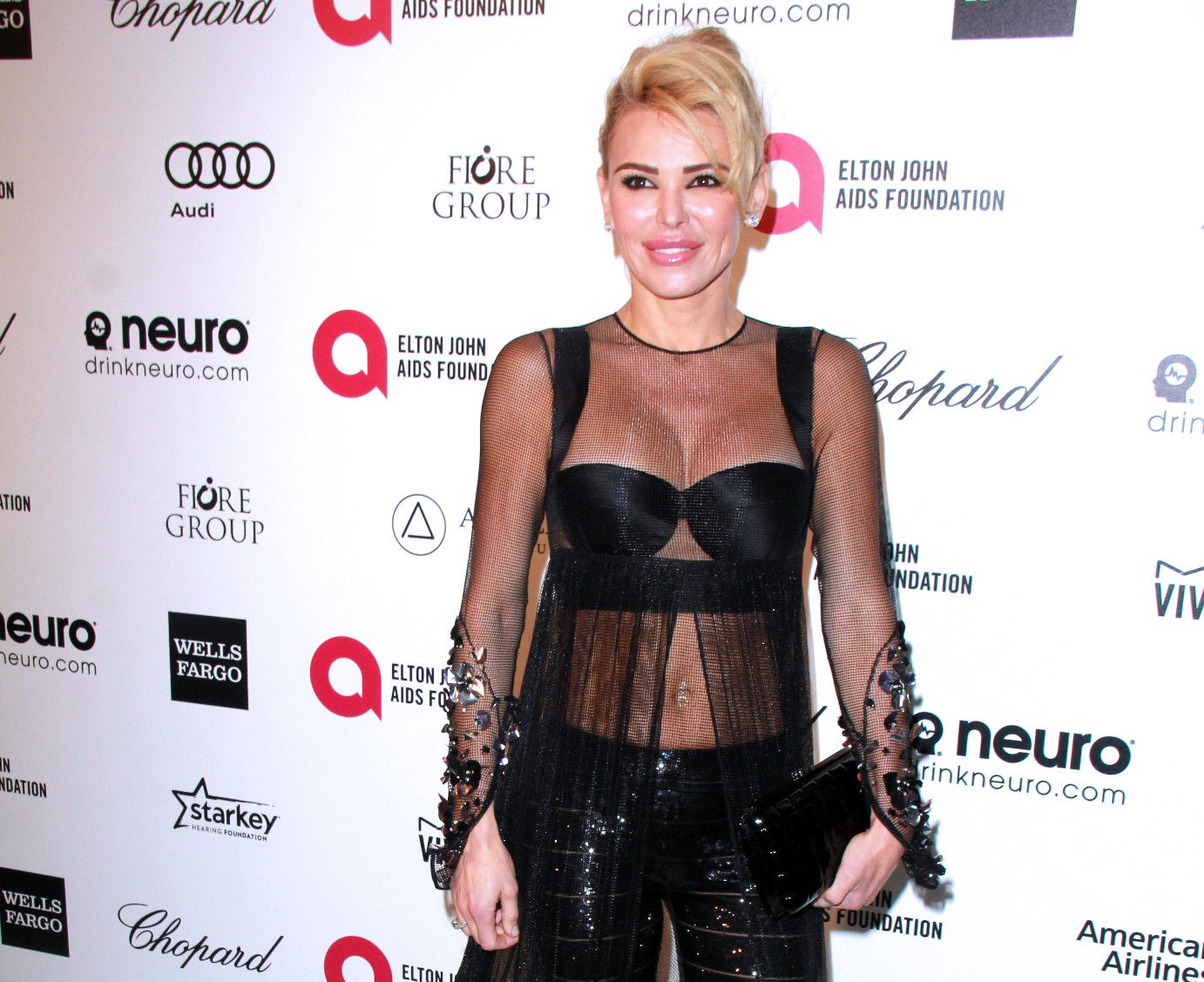 It’s official! Diana Jenkins will not be appearing in person at today’s taping of The Real Housewives of Beverly Hills.

Following a slew of online rumors suggesting such, an insider has revealed that after after traveling to Hawaii with her family, Diana was diagnosed with COVID-19 and will be unable to rejoin the women, and host Andy Cohen, to rehash the drama-filled 12th season of their Bravo reality show.

On September 9, TMZ confirmed the news with readers, noting that while Diana won’t be seated amongst the likes of Kyle Richards, Lisa Rinna, Erika Jayne, Dorit Kemsley, Garcelle Beauvais, Crystal Kung-Minkoff, Sutton Stracke, Kathy Hilton, and Sheree Zampino, she will be appearing on camera, via Zoom.

According to the report, Diana is experiencing symptoms of COVID-19 and is currently under the care of a doctor.

As RHOBH fans have seen in recent days, Diana has been on a “mission” to clear her name after falsely being accused of a number of things publicly, including running a prostitution ring, hiring bots to attack Garcelle’s 14-year-old son, Jax Nilon, on Instagram. In fact, she’s sent off cease and desist letters to several publications and demanded certain articles, as well as podcasts, be removed.

Diana has also taken a stand for the widowed and orphaned victims of Thomas Girardi‘s fraud scheme, who were allegedly stiffed the $2 million he secured for them after their loved ones died in a 2018 plane crash in Indonesia, by setting up a foundation and donating $100,000 to the cause.

As for the claims of hiring bots, Diana filed a lawsuit earlier this week to uncover the identities of those behind the bot attacks against Jax and restore her reputation once and for all.

“It is wrong to send racist and bullying messages to a fourteen-year-old boy,” her attorneys, Krista M. Enns and J. Erik Connolly from the law firm Benesch, Friedlander, Coplan & Aronoff LLP, said in her lawsuit. “It is wrong to pretend that someone else was the person responsible for sending those messages. And it is wrong to mastermind this hateful campaign in anonymity. This action seeks to unmask and hold accountable the morally bankrupt person who has attacked a child and placed blame for their actions on Ms. Jenkins.”

The Real Housewives of Beverly Hills season 12 airs Wednesday’s at 8/7c on Bravo.