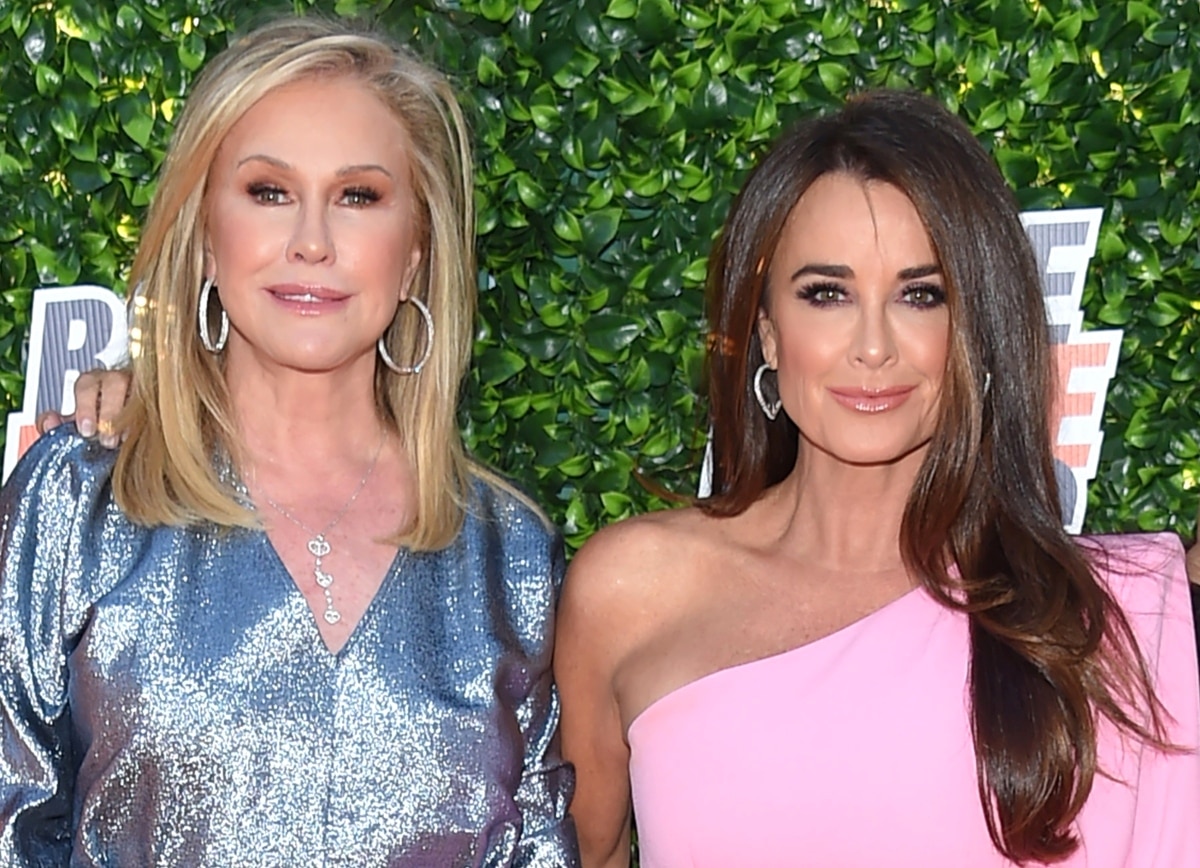 Kyle Richards looked back on the moments leading up to Kathy Hilton‘s meltdown in Aspen following the latest episode of The Real Housewives of Beverly Hills, during which her co-star, Lisa Rinna, exposed her older sister’s reported antics against her.

After Lisa accused Kathy of saying horrible things about Kyle and her entire family, Kyle revealed what happened between the two of them that led Kathy to lash out.

“Unfortunately, Aspen ended on a very, very bad note,” Kyle began on the September 21 episode of the RHOBH: After Show.

Because she and her cast mates had been having such long days amid their trip to Aspen, “going non-stop” and moving and changing, she felt that emotions were “high” and wanted to get the ladies together to wind down. But that’s not what happened — by any means.

“I invited everybody to this private club that we belong to. And we had just arrived to this place, and my sister wanted me to leave, and I basically said, ‘I can’t, my guests aren’t even here yet.’ [That] is basically what happened, and that sparked everything,” Kyle explained.

And after Kyle refused to leave with her, Kathy made it clear to the other women that she was not happy.

“She was very riled up. She was very heated,” Dorit Kemsley recalled. “Obviously, her sister, somebody that she’s had a somewhat contentious relationship with in the past, she was upset that Kyle wasn’t getting up and leaving.”

“There was an exchange between the two of them,” Dorit added.

Kyle went on to say that because she is the youngest of her three sisters, who also include Kim Richards, she is often bossed around, which she doesn’t appreciate at her age.

“I think being the younger sister, sometimes the older sisters will be like, kind of, ‘do this,’ or ‘do that,’ and I was like, ‘What? No. I’m an adult, and I can’t have somebody barking orders at me at my age and at the stage of my life,'” Kyle explained. “As much as I love her, I was like, ‘What do you mean? I just got here.’ So that’s sort of what sparked it, and then after that, it was off and running.”