Yolanda Hadid Explains Why She’d Never Return to RHOBH, Admits She “Struggled Every Day,” and Looks Back on Munchausen Scandal 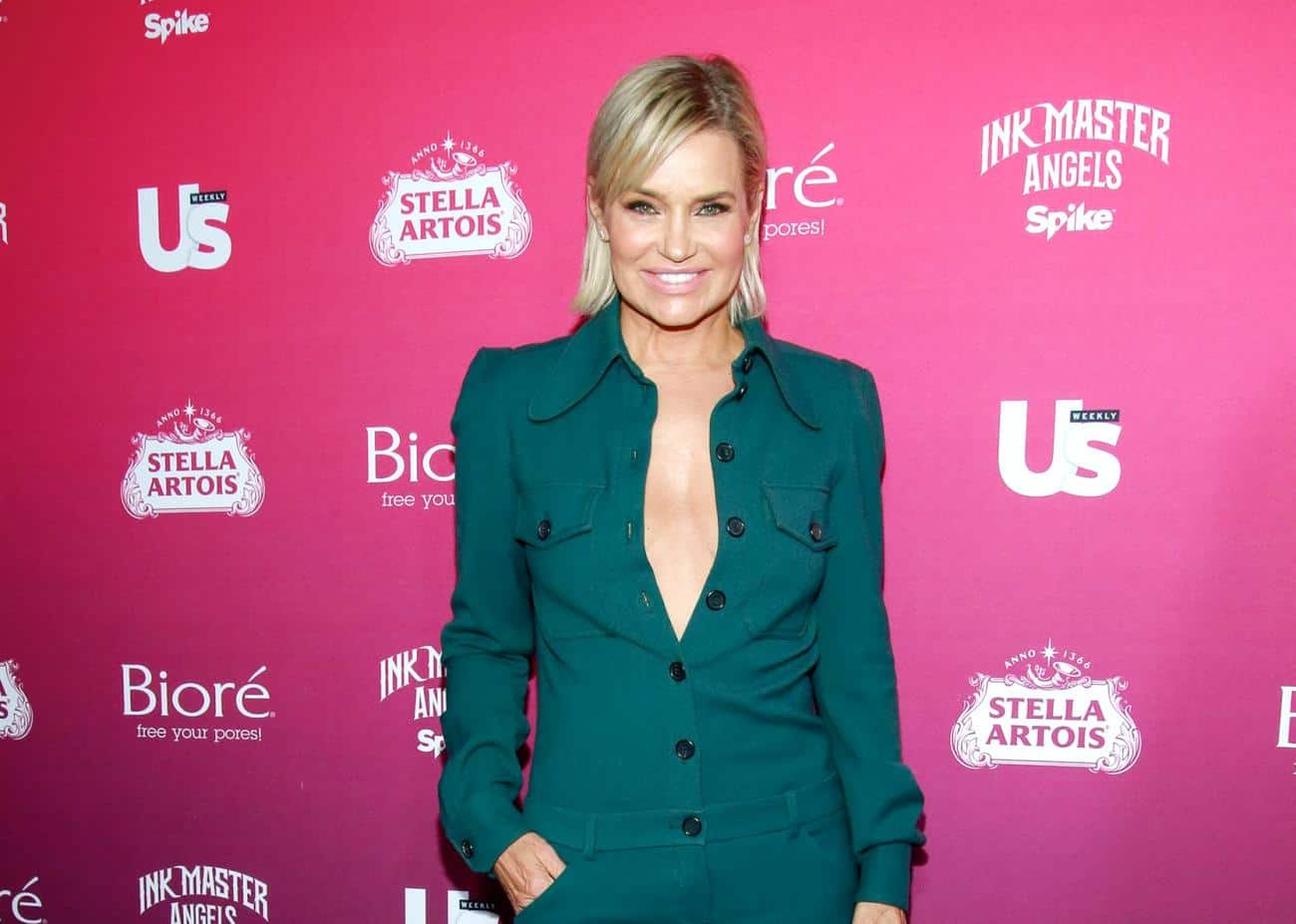 Yolanda Hadid would never return to The Real Housewives of Beverly Hills.

After attending a Mental Health Day event hosted by Project Healthy Minds at the Hudson Yards in New York City on Monday, Yolanda shot down the possibility of returning as she opened up about the impact the Bravo reality series had on her mental health and spoke of her ongoing battle with Lyme disease.

“No, I wouldn’t,” Hadid confirmed to Entertainment Tonight on October 10 after being asked if she’d reunite with her former castmates. “It was an experience you take on, but at this point in my life, I couldn’t. I’m too sensitive. I couldn’t deal with that back and forth between women. It’s not my communication style or something that’s good for my life.”

During Yolanda’s four seasons on RHOBH, she was accused of claiming she was suffering from Lyme disease for attention. Now, looking back, Yolanda said she wants to surround herself with women who support other women.

“I want to be a woman who is for women, about women, with women, I want us all to hold hands and support each other and get each other through the difficult times of life,” she explained. “I don’t understand that somebody would wake up and want to hurt somebody with words or behavior.”

Because Yolanda was diagnosed with Lyme disease during her very first season of RHOBH, her health posed challenges between her and the other ladies.

“I struggled every day of the season,” she admitted. “I kind of stayed on because I thought, ‘OK, I’ll be better next season.’ I didn’t know Lyme disease was a life sentence. And now, here we are 10, 12 years, later I’m still struggling with it.”

“I always thought, ‘Next season I’m gonna do better. Next season, I can fully understand,'” she continued. “So I was never [working] with a full set of brains on the show.”

As Yolanda faced challenging side effects from Lyme disease, she was further embattled by the Munchausen scandal of season six, during which her co-stars suggested she may be faking her illness for attention.

“Those things were very hurtful, and not just hurtful to me but hurtful to my children and my family who loves me,” Yolanda noted. “And they knew I was fighting for my life. So, from that perspective, it wasn’t a good experience for me. And, you know, that was the taste I was left with.”