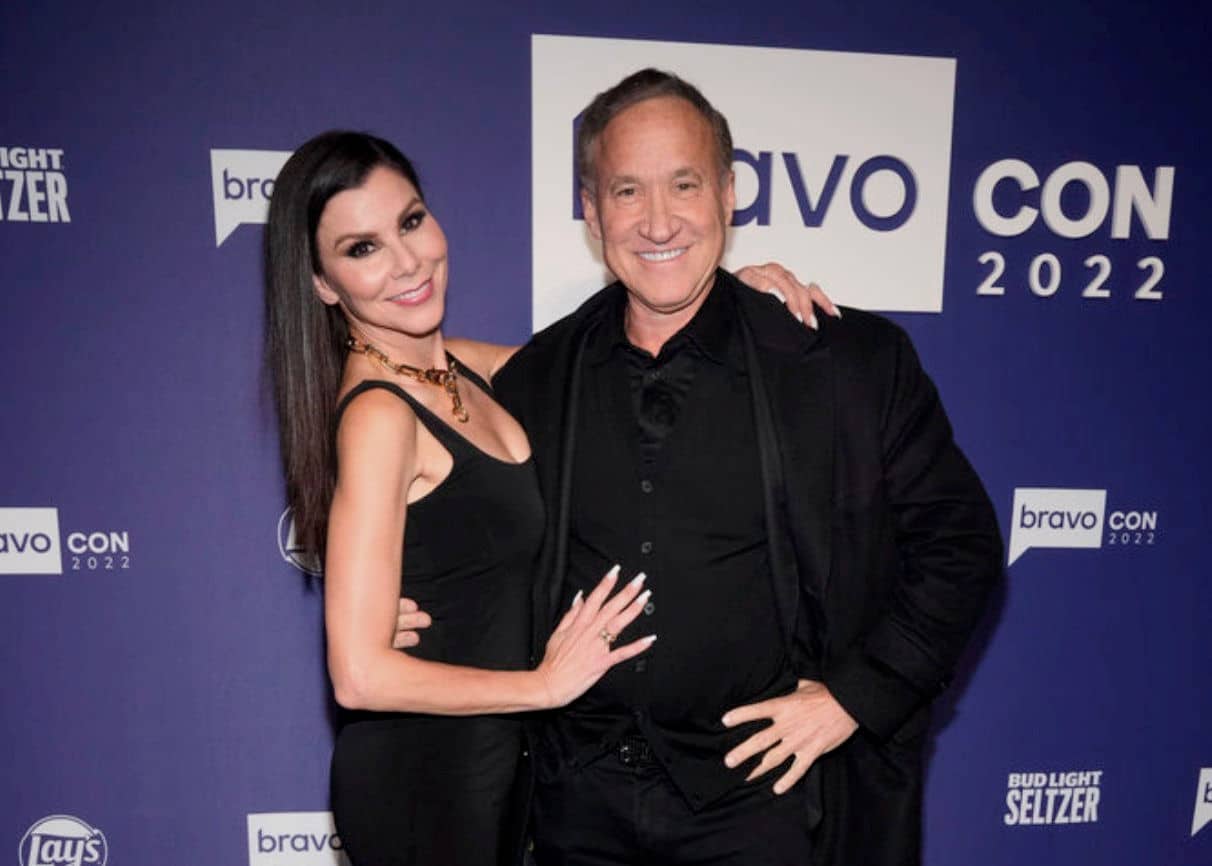 Heather Dubrow and her husband, Terry Dubrow, have reportedly sold their 22,000-square-foot home in Newport Beach in what is being reported as the largest sale of the year for Orange County, California — as well as the third largest sale in the history of Orange County.

According to a new report, Million Dollar Listing: Los Angeles cast member Josh Altman represented the Real Housewives of Orange County stars in the $55 million sale of their massive home, which was never actually on the market.

“Wow, that got out fast! With two kids at college, we’ve been thinking about our next move. We just bought a cool penthouse in L.A., and sometimes the universe shows you the right direction. Change is exciting!” Heather told Entertainment Tonight on October 21 in response to their news of the sale. 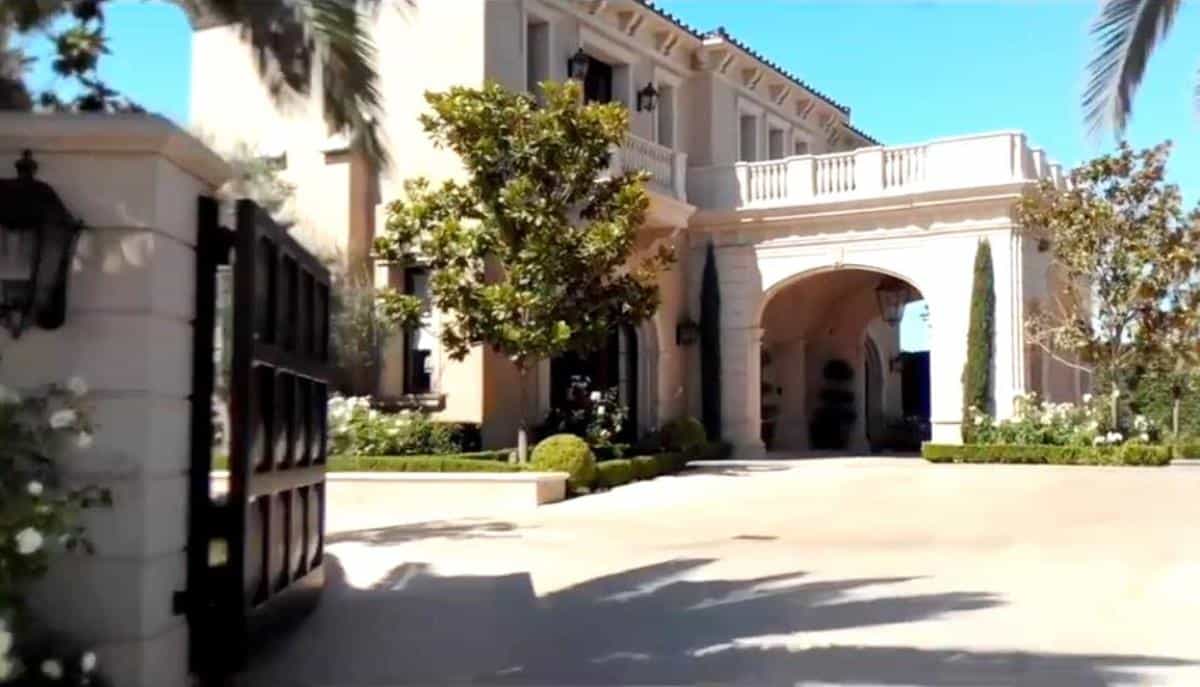 As the outlet explained, a mystery buyer came forward with interest in the home, which Heather and her family moved into six years ago after chronicling the building of the mansion on past episodes of RHOC. 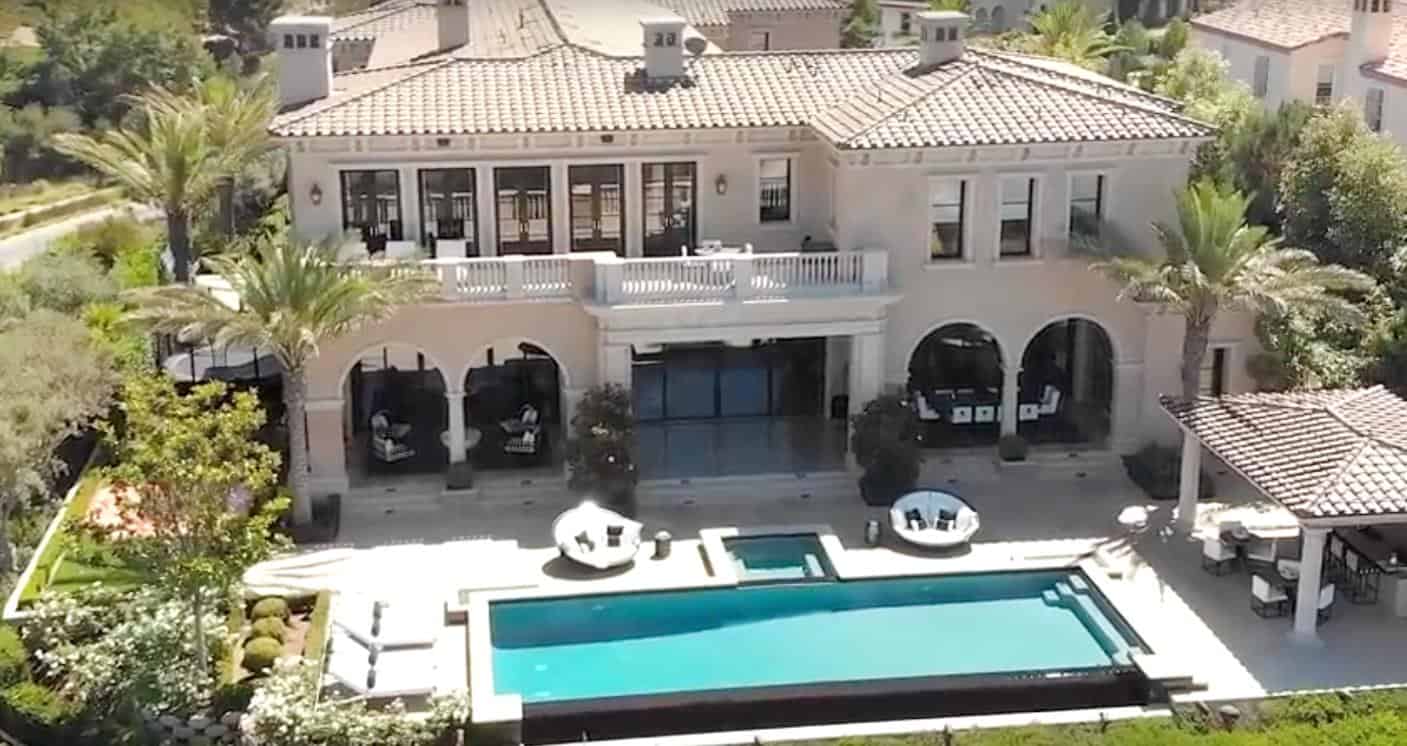 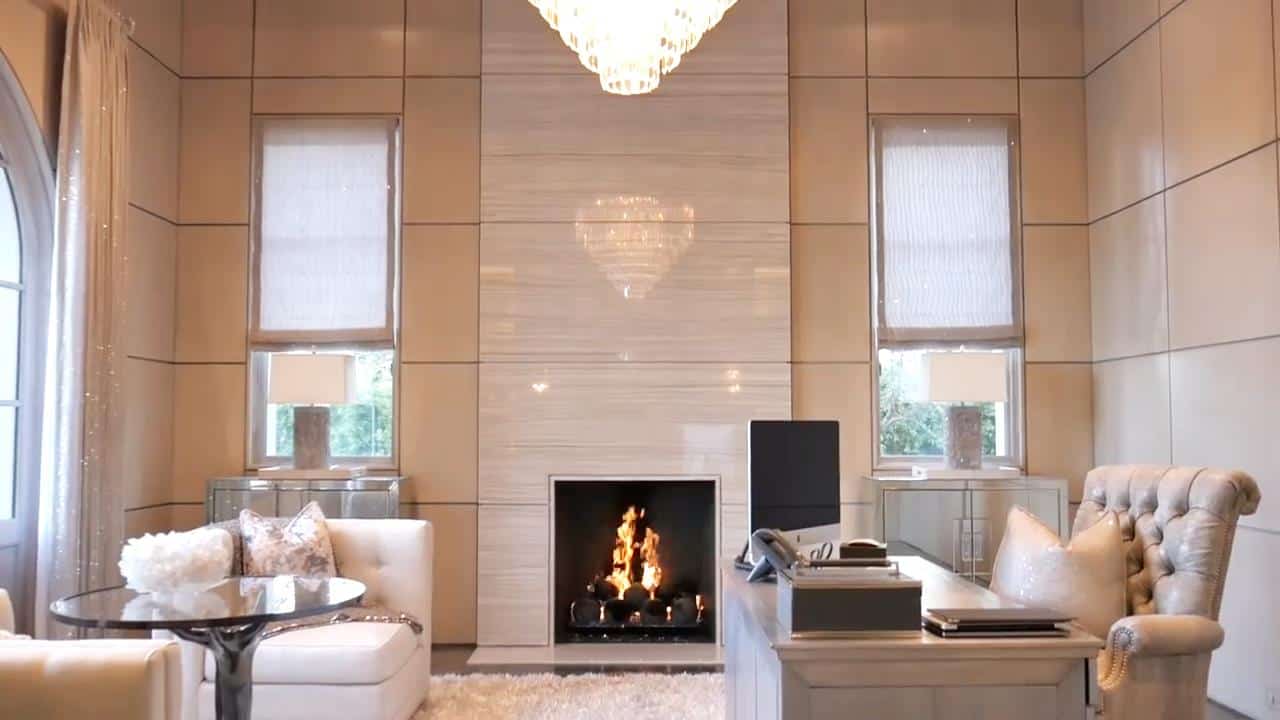 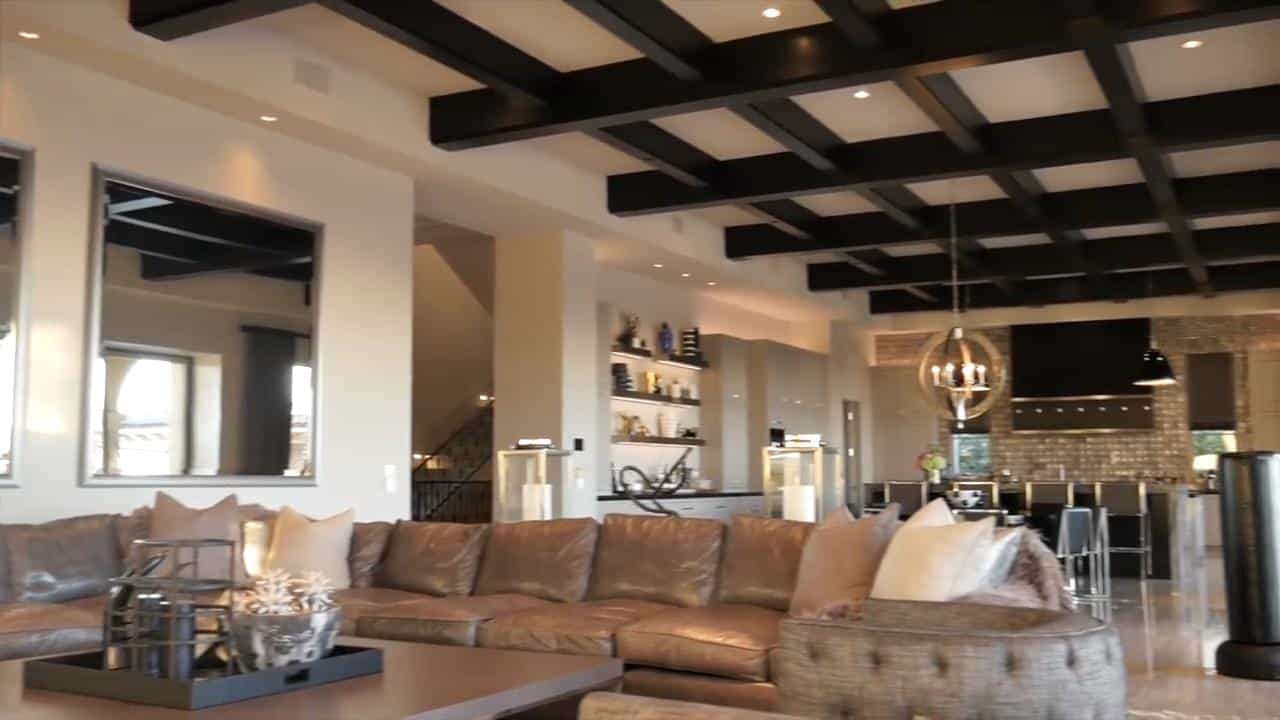 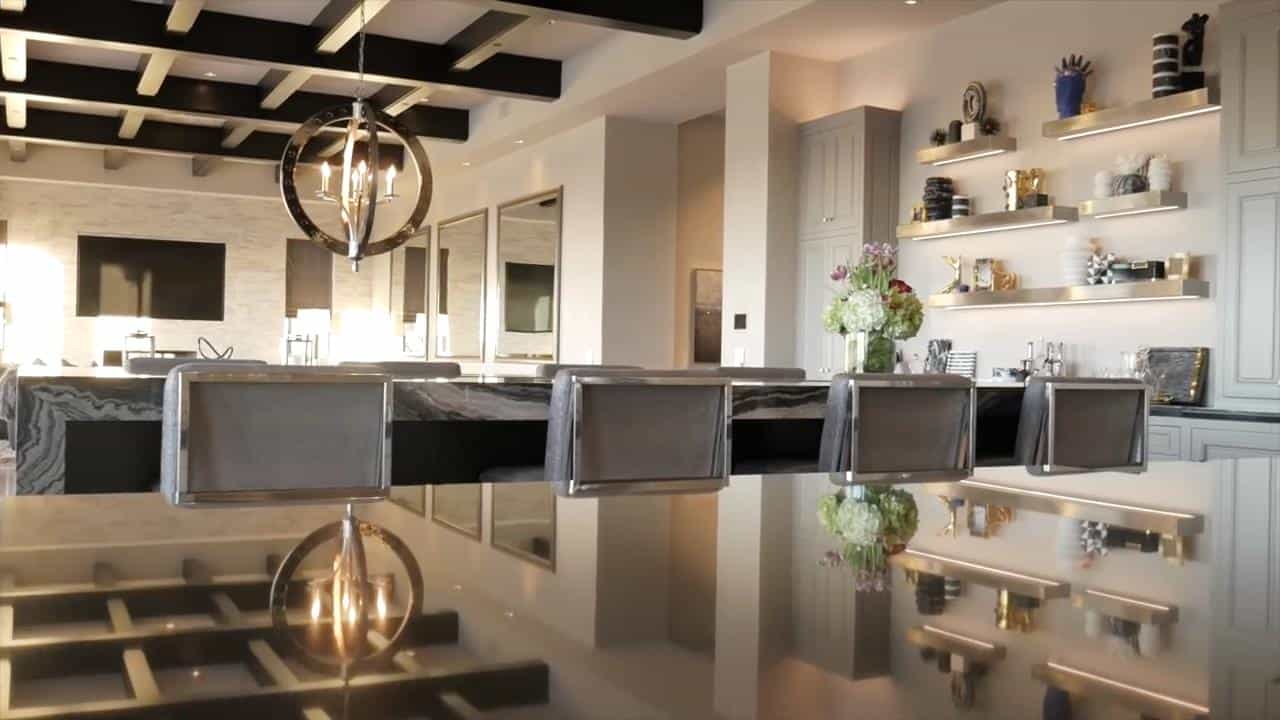 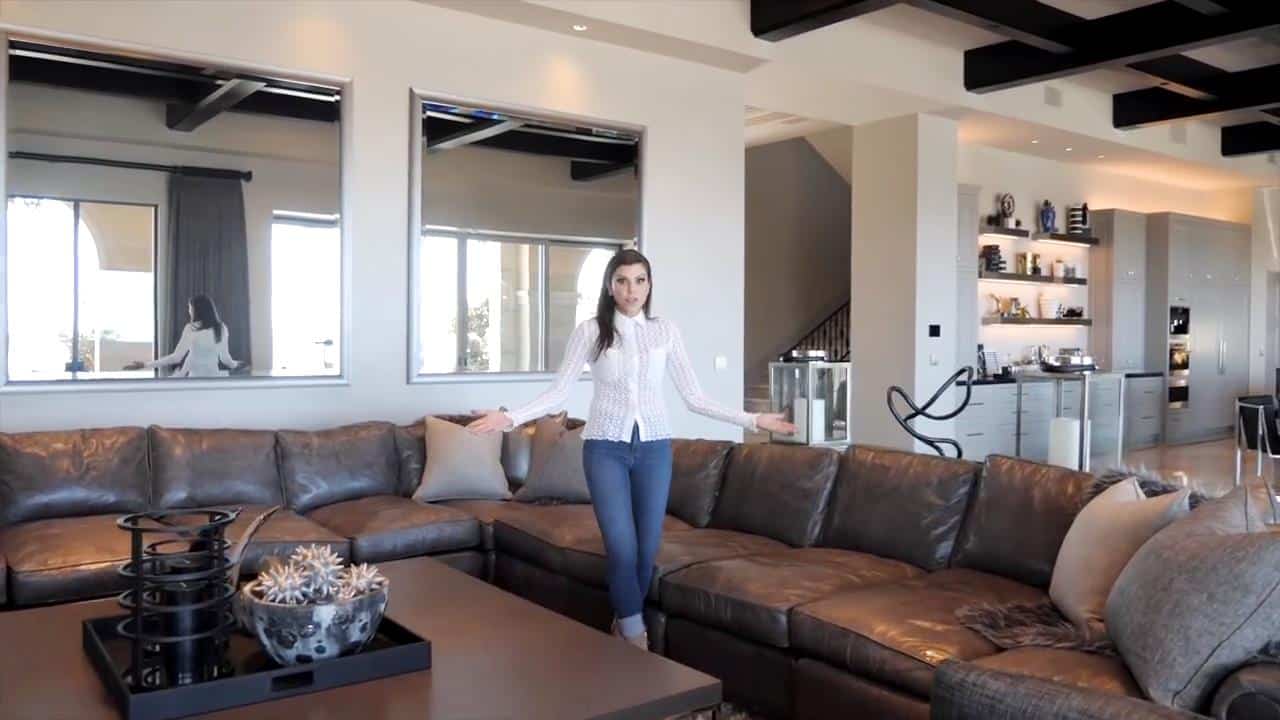 Heather gives her home tour while standing in her living room

Now, as Heather and her family move out of the palatial space, they are expected to film their journey for the series’ upcoming 17th season, which still has a few weeks left of production.

“I think that as a New Yorker transplanted to L.A., dragged down to Orange County, I’m migrating home. Let’s just see what happens there,” Heather teased to Entertainment Tonight last weekend at BravoCon.

She then hinted that she could follow in the footsteps of her newest co-star, Taylor Armstrong, with a move to another franchise. 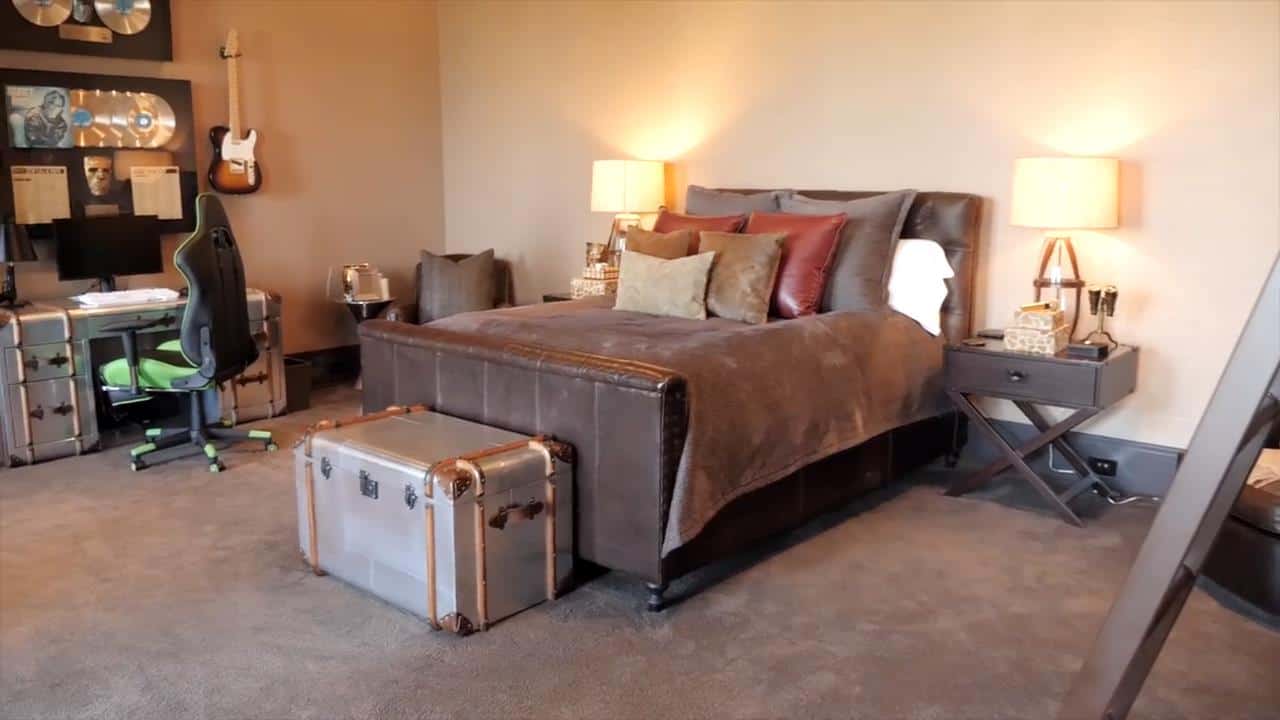 The bedroom of Heather’s son Nick 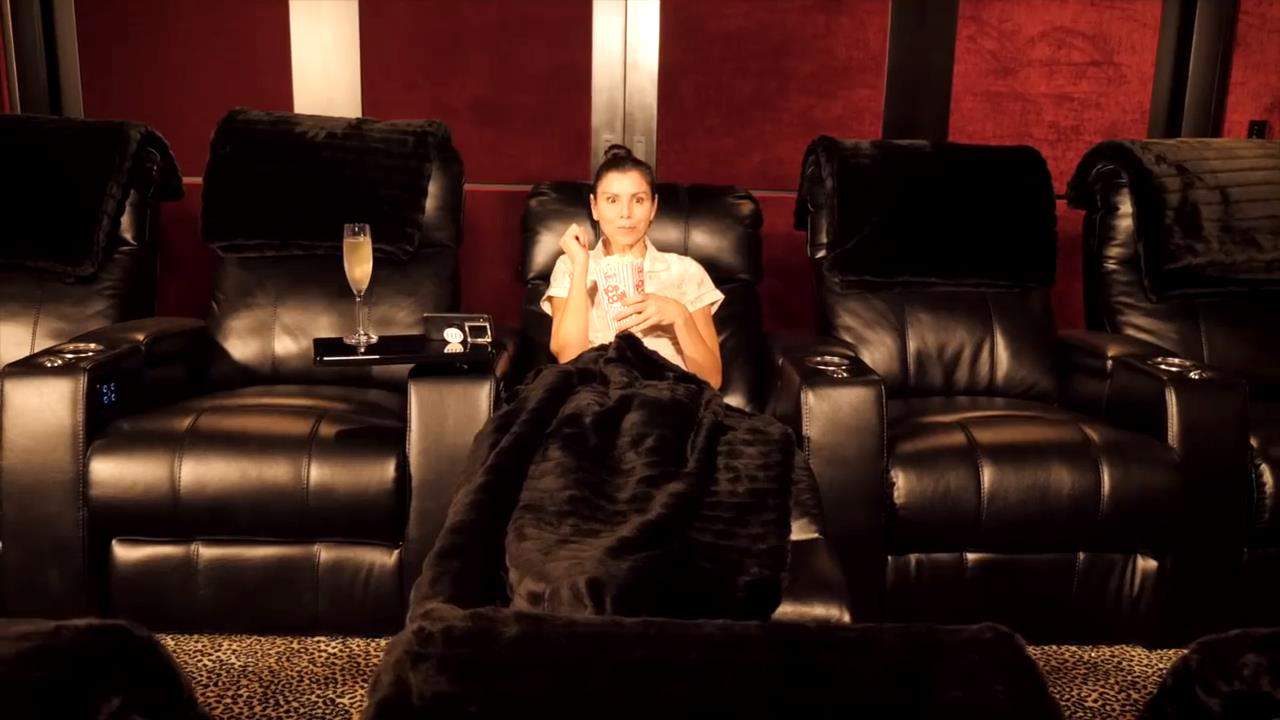 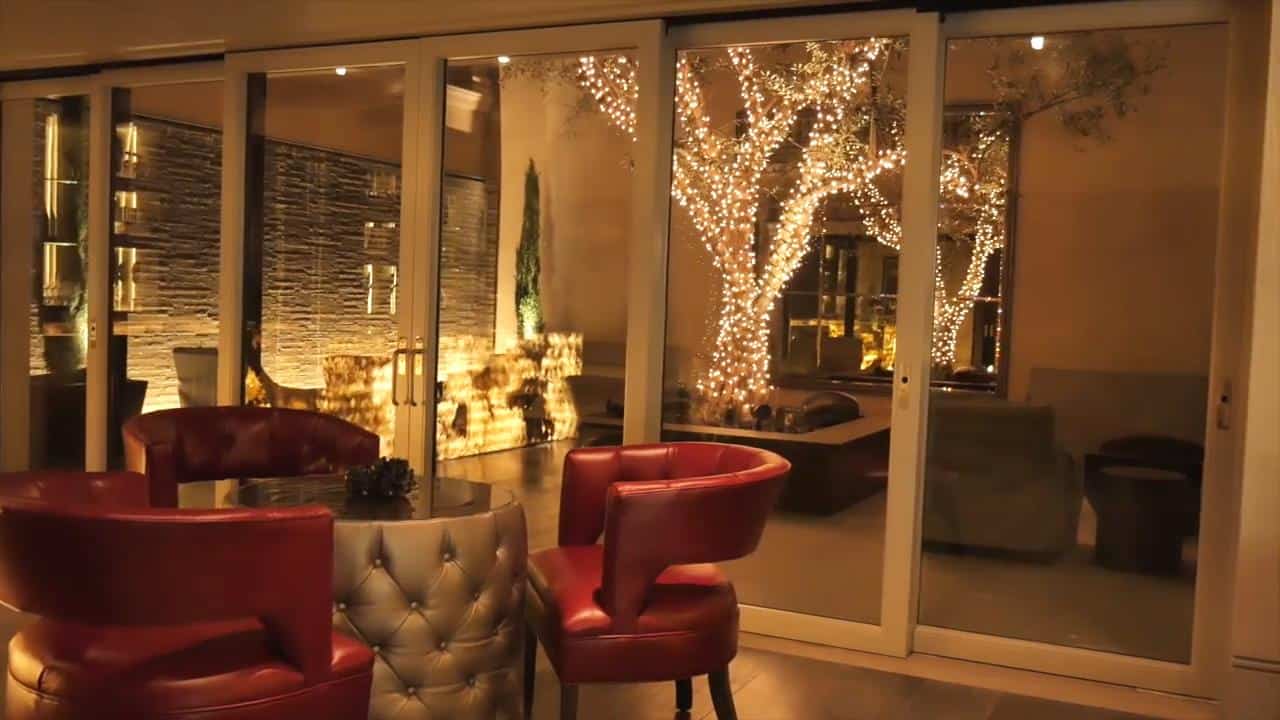 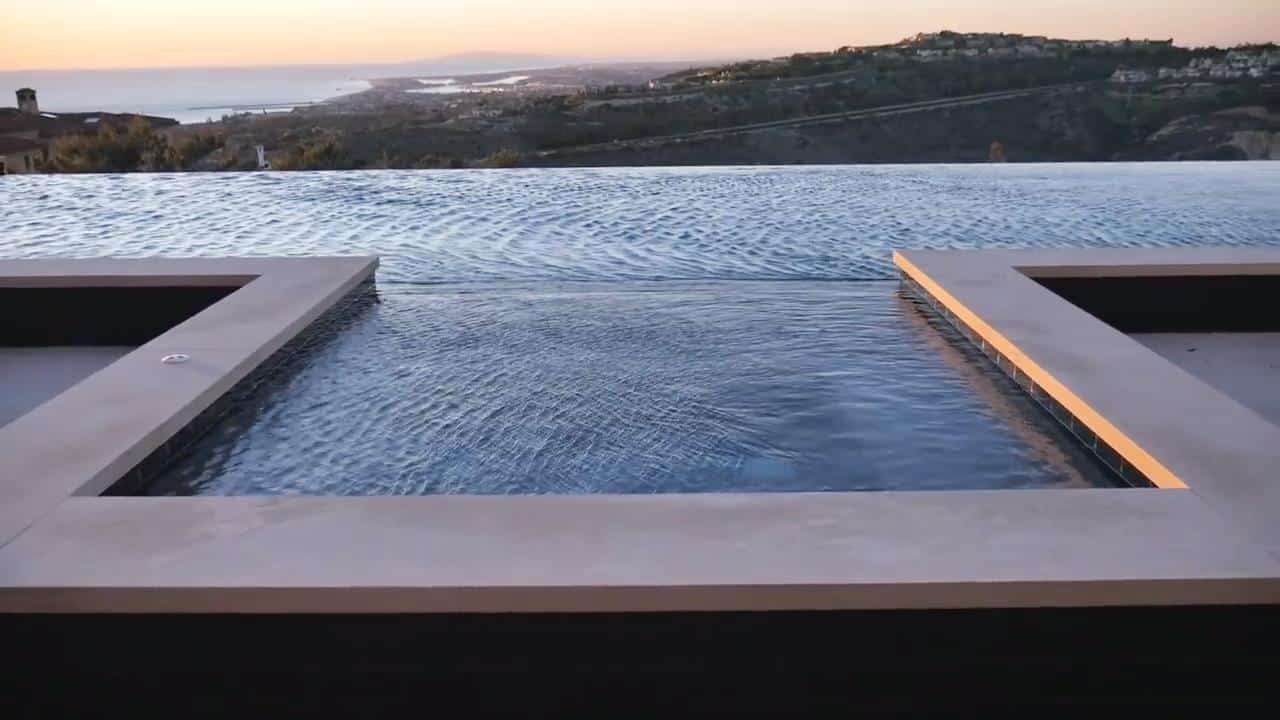 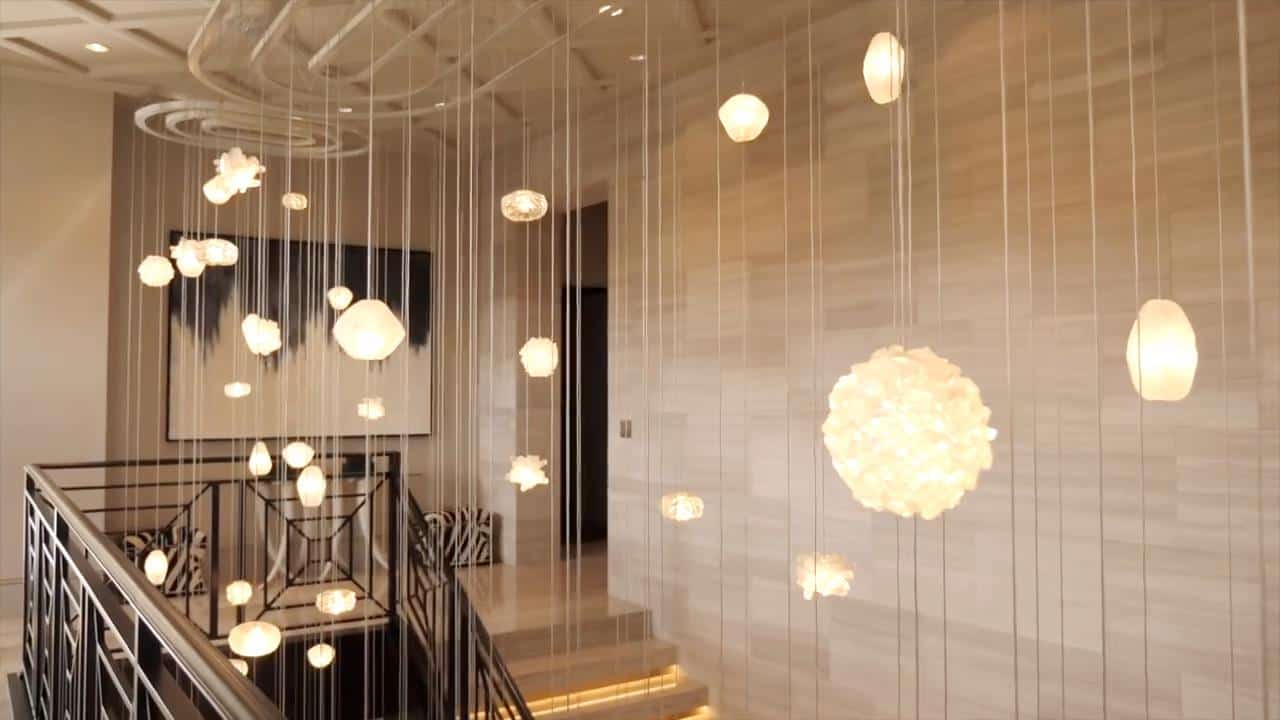 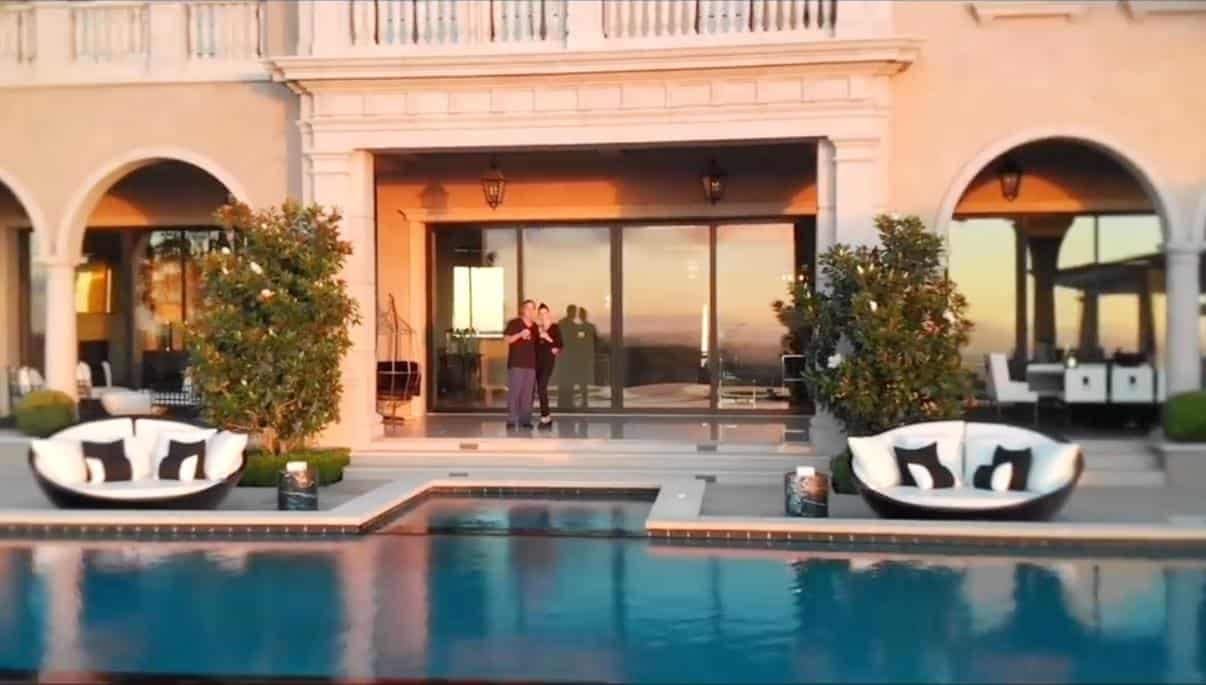 Another view of the Dubrows’ backyard and swimming pool

“I mean, [Garcelle Beauvais] and I have been friends for a long time, [Lisa Rinna], and I have known each other,” she added of her ties to The Real Housewives of Beverly Hills cast. “I do enjoy diamonds — let’s be clear — we’ll see where the wind takes us.”

As RHOC fans may know, news of the sale of Heather and Terry’s home comes on the heels of the couple’s purchase of an extravagant $14 million penthouse in Century City, which was facilitated by Selling Sunset‘s Heather El Moussa.

The Real Housewives of Orange County season 17 is expected to begin airing on Bravo in early 2023.