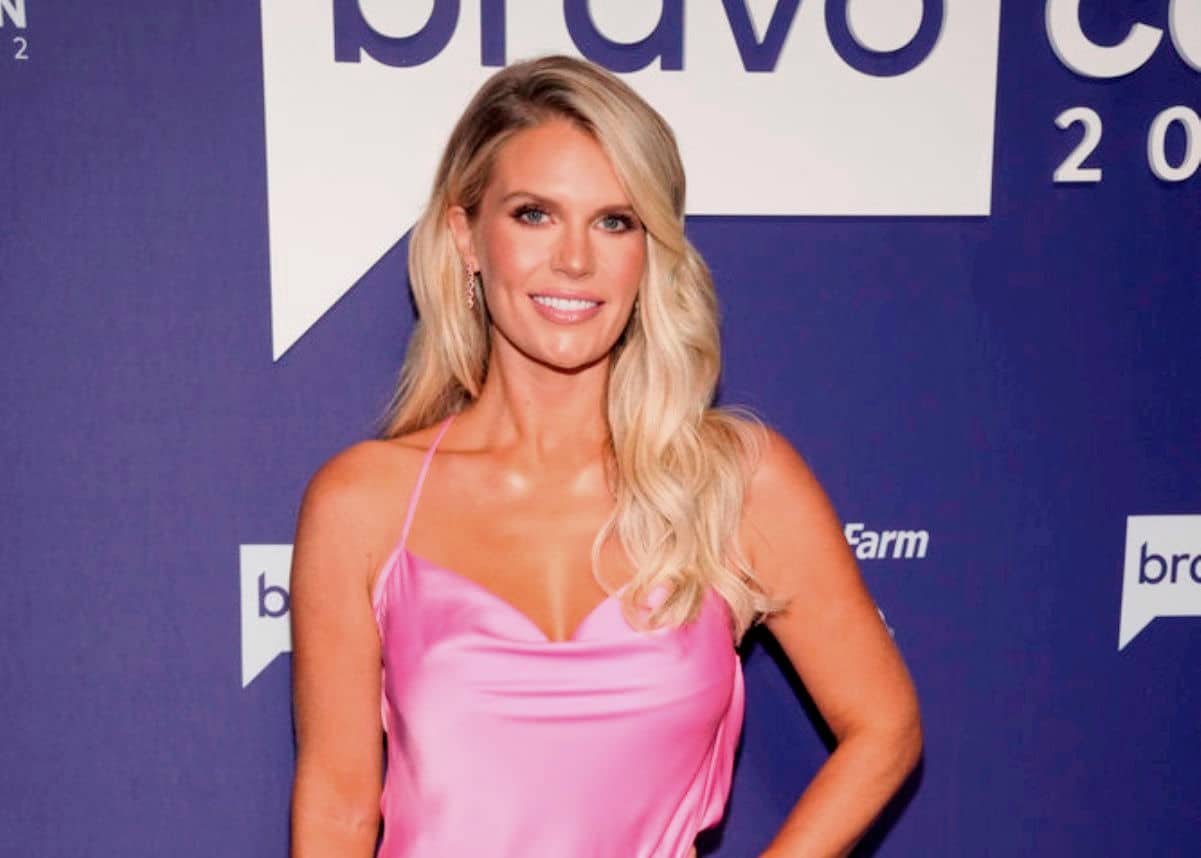 Madison LeCroy dished on her upcoming wedding to Brett Randle while attending the Southern Charm panel at BravoCon — and she was quickly called out for the cast’s lack of invitations by co-star Craig Conover.

As she revealed how long she has to go until her big day, Craig mentioned that he and their castmates hadn’t yet received their invites and joked with Shep Rose about potentially crashing Madison’s event as Naomie Olindo seemingly dodged questions about her new boyfriend.

“We still don’t have invites, though, in case you’re wondering,” Craig interjected.

But according to Madison, her wedding is going to be “very intimate.”

Still, Craig didn’t appreciate being left out of the wedding and told the panel’s audience members, “I’m gonna show up.”

“Shep… Let’s just show up,” he continued, turning to his friend.

And at that point, Madison joked that if the two of them were going to crash her and Brett’s big day, they could bring her ex-boyfriend, Austen Kroll.

“You might as well bring Austen and throw a wrench in there,” Madison suggested, with laughter of course.

“Austen will be the ring bearer,” Craig stated, adding that they’ll “bring a camera crew.” He also asked, “Why don’t we just film it?”

Also on the panel, Naomie refused to answer questions about a certain someone — even in regard to his potential role on the next season of Southern Charm.

“I don’t know,” Naomie replied when asked if she’d be joined by a new cast member for season nine.

As Southern Charm fans may know, Naomie is reportedly dating Frank Kenan of the University of North Carolina’s famed Kenan family. Media Traffic was among the first who potentially identified Naomie’s mystery man, who just so happens to be followed on Instagram by Cameran Eubanks and Taylor Ann Green.

Although Frank’s name wasn’t mentioned during the panel, Shep made it clear that he knows who he is.

“Great, great, great human being I’ve known him for a long time,” he shared.

And when Shep was asked if he hoped he would be a part of season nine, he said, “I wish that for anybody that would want that.”