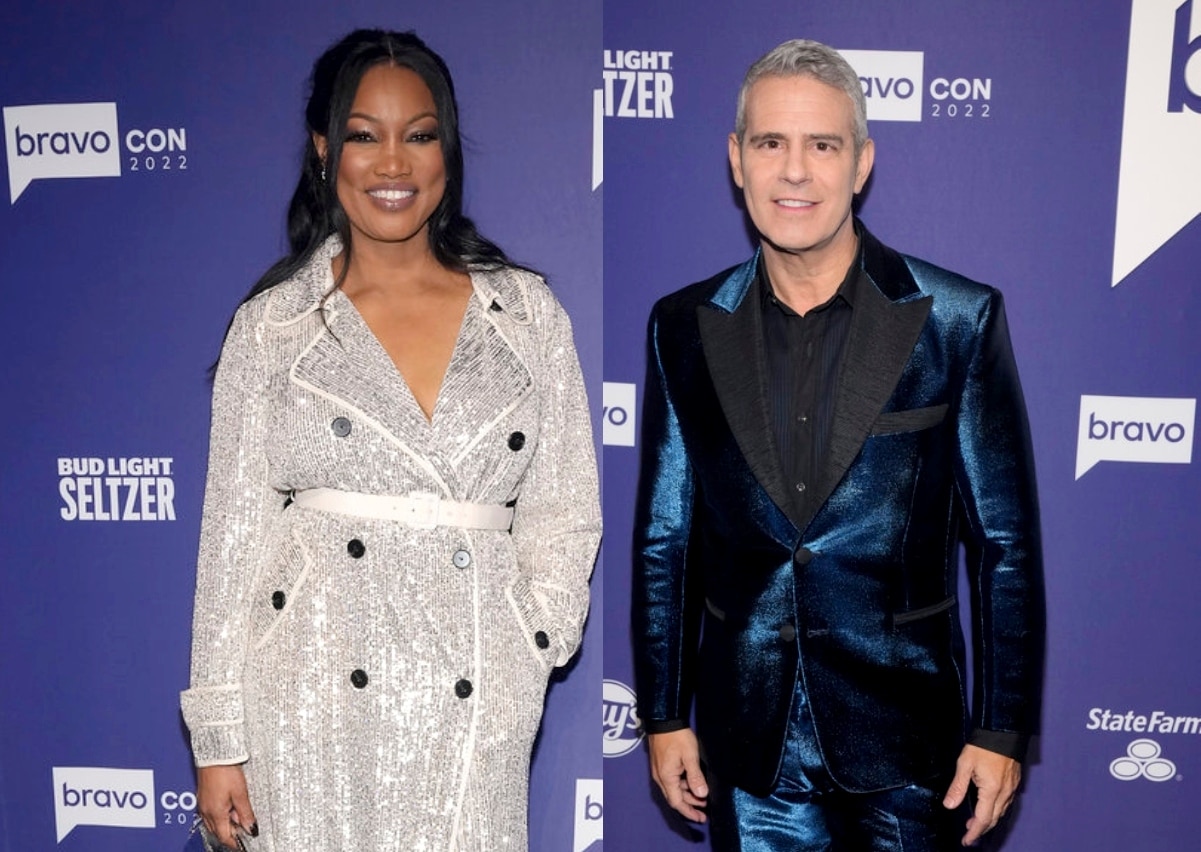 Garcelle Beauvais is speaking out about the public apology she received from Andy Cohen following the airing of the Real Housewives of Beverly Hills season 12 reunion.

After Andy took to his SiriusXM talk show, Andy Cohen Live, to express regret over his handling of the situation surrounding Garcelle’s memoir, Love Me as I Am, being thrown in the trash by Lisa Rinna and publicized by Erika Jayne, Garcelle confirmed they spoke in advance of the episode.

“We spoke. Oh, absolutely. He called me before he put out the apology and, you know, he’s great,” Garcelle told E! News on November 2. “I mean, there were a lot of things that were missed during the reunion and it was really sad and unfortunate, but I like Andy and I think the fact that he stood up and said something meant a lot.”

As RHOBH fans may have seen, Andy was slammed as “biased” for disregarding Garcelle’s feelings about the insulting diss, choosing to instead engage in some chatty banter with Lisa and Erika about Lisa’s lack of recycling during part two of the reunion.

Days later, Andy admitted he was in the wrong.

“I need to really sincerely apologize not only for diverting the topic but for not returning — even worse — to the serious conversation that was at hand,” Andy said on October 24. “I should have been more in tune with her feelings.”

Also during her interview with E! News, Garcelle was asked about Diana Jenkins‘ ongoing lawsuit against those behind the online bullying of Garcelle’s 14-year-old son Jax.

“There’s nothing to say honestly because I’m doing my own investigation,” she replied.

According to Garcelle, she is uninterested in the findings of Diana’s case, which recently uncovered the identity of a Northern California resident who is believed to be behind racist messages sent to Jax, because she’s conducting her own investigation.

“I’m waiting for mine. That’s all that matters,” she stated.

No word yet on when the cast will recommence for filming on The Real Housewives of Beverly Hills season 13.