Home Jersey Shore Aubrey O’Day Opens Up About “Toxic” Relationship and Split From Pauly D, Shades Him for Discrediting Role She Played in Daughter’s Life

Aubrey O’Day Opens Up About “Toxic” Relationship and Split From Pauly D, Shades Him for Discrediting Role She Played in Daughter’s Life 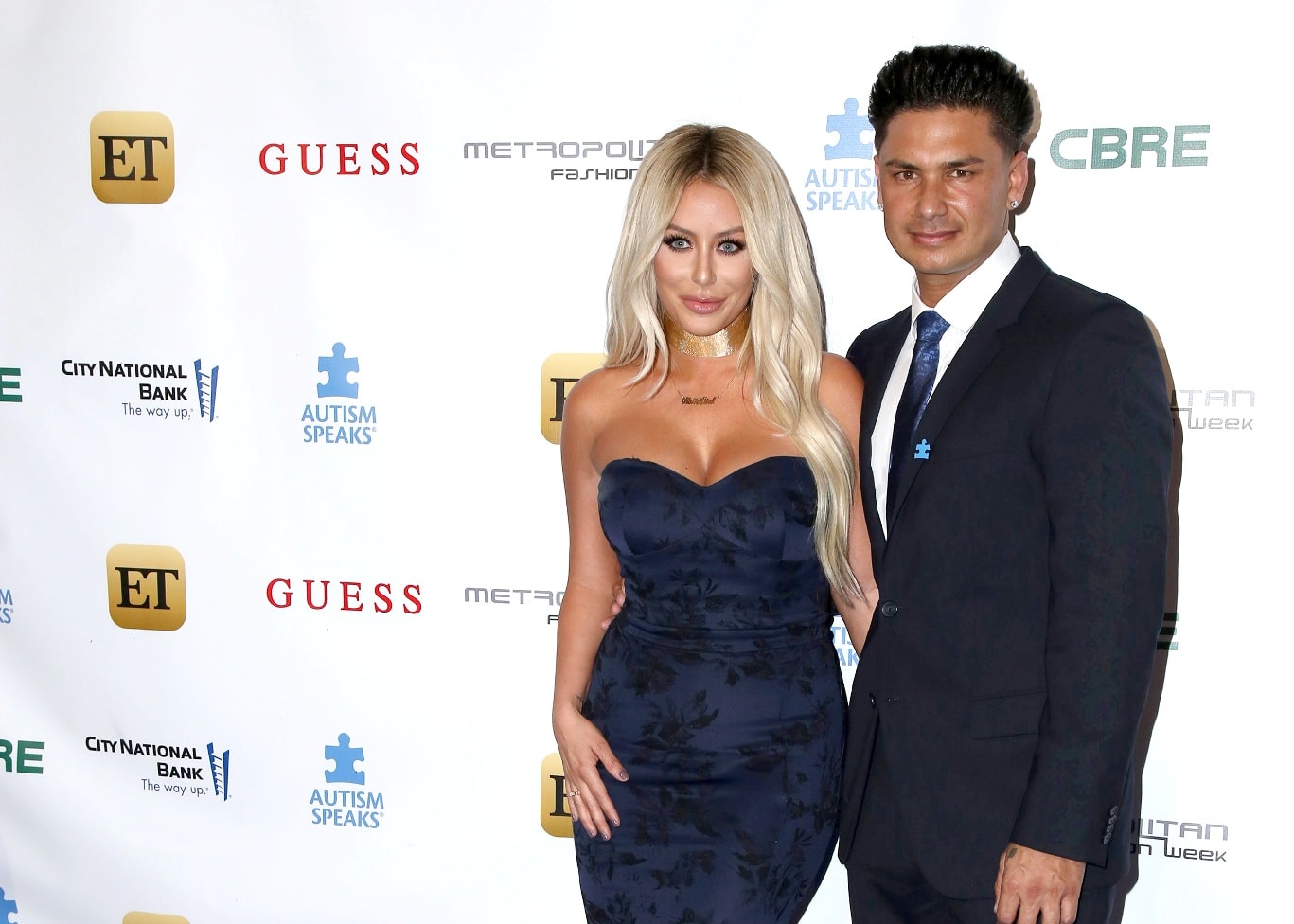 Aubrey O’Day is telling all about her relationship and split from Paul “DJ Pauly D” Delvecchio.

Over five years after their split, and on the heels of the release of her new single, “Couple Goals,” which discusses their “toxic” relationship, the reality star and singer, formerly of Danity Kane, looked back on the healing she endured after their public breakup. She slammed the Jersey Shore cast member for his treatment of her during their short-lived romance.

“I went to Bali, I was able to heal and have such an incredible experience, and now I feel ready to talk a bit more about the things I’ve been through in life since everybody likes to report about them incorrectly,” Aubrey, 38, explained to TooFab on November 21.

According to Aubrey, she waited to release a song about her past relationship with Pauly, 42, because she didn’t want to speak out of pain or anger.

“I like to make sure I’m healed and that I’m coming from a place of just a genuine desire to share art, and that there is no bad intention involved because that would then be like corrupting my craft,” she revealed.

As fans may recall, Aubrey and Pauly met on E’s Famously Single and went on to appear on Marriage Boot Camp: Reality Stars.

“I was kind of getting a character,” she shared. “Some people are very prepared with their character, and very prepared and aware of how they will present themselves to people, and those people usually make the most money, as I am sure you know. I find it a little harder to be that.”

“If I am going to speak from my most evolved self, I would say it was incredibly toxic,” Aubrey continued of their 2016 to 2017 relationship. “And I won’t point fingers because if you accept and receive that behavior and stay, there’s got to be something toxic and unhealthy wrong with you as well.”

Although Aubrey, who was briefly linked to Donald Trump, Jr., acknowledged that she and Pauly didn’t bring out the best in each other, she added that the potential “two-way street” was “two ways” because “he was toxic, and I was allowing it.” And in her new song, she claims Pauly “never f-cking cared” and accuses him of lies.

Prior to her relationship with Pauly, Aubrey said she was always someone who “never sacrificed my work for a man.” However, as she got older and wanted to start a family, she began to compromise.

“[When] the compromise is always his way or no way or punishment, then it becomes a very toxic dynamic, and I don’t think I realized at the time how much I didn’t love myself or value or appreciate my gifts, and that I can do better than what my childhood taught me,” she recalled.

Aubrey also spoke of Pauly’s daughter, nine-year-old Amabella, who she says in her song referred to her as “Mom.”

“The relationship length was absolutely downplayed. The ending was downplayed. The person I was to his life and his daughter’s life was very downplayed,” she explained. “I felt a lot of anger at the time for being so discredited because I fell in love with the child, and I lost her in it, and that’s something that I had to heal from, and that’s something he probably is not operating with much compassion over.”

In the chorus of “Couple Goals,” Aubrey sings, “Poor poor girl/you think you got the whole world/but he’s just giving you/the same show,” to herself and also to Pauly’s future flames. However, when asked if she thinks Pauly’s girlfriend Nikki Hall, who has been seen alongside him on A Double Shot at Love, will listen to the track, she said, “Absolutely not.”

The music video for “Couple Goals,” which showcases a fully nude Aubrey, is currently available for uncensored viewing on her OnlyFans page.