Home Real Housewives of Orange County News Shannon Beador “Blindsided” as John Janssen Breaks Up With Her After Filming RHOC Season 17, Plus He Shares Reason For Split Following 3-Yr Relationship

Shannon Beador “Blindsided” as John Janssen Breaks Up With Her After Filming RHOC Season 17, Plus He Shares Reason For Split Following 3-Yr Relationship 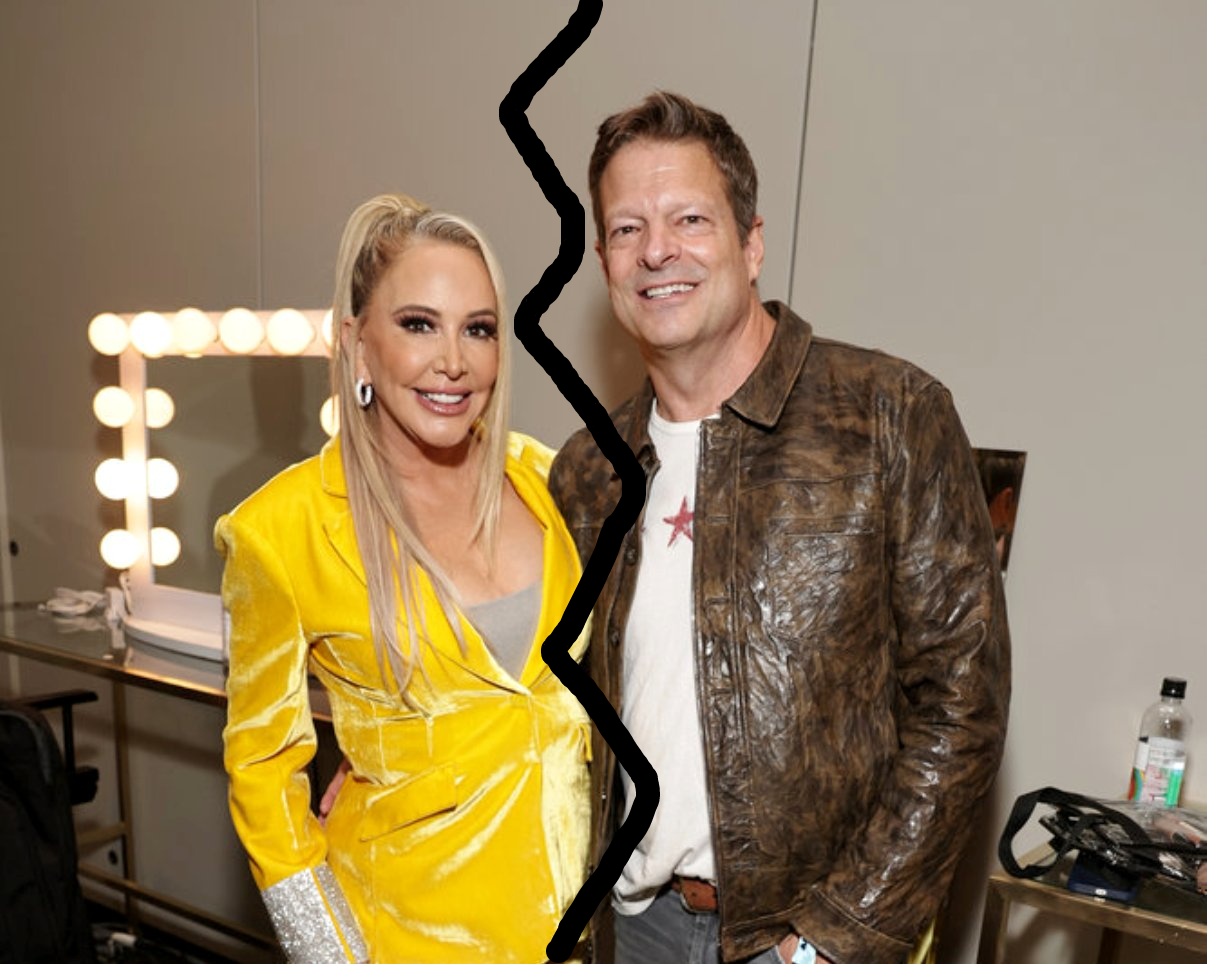 Shannon Beador is preparing to enter a wellness retreat after being left “devastated” by her recent split from John Janssen.

As both she and John discuss their breakup, which occurred in late November, just one week after The Real Housewives of Orange County season 17 wrapped production, Shannon, 58, revealed she was completely “blindsided” when her now-ex-boyfriend informed her he was “done” with their three-and-a-half year relationship.

“All I can do is repeat in my head what he said to me while we were filming,” Shannon told PEOPLE on January 11. “We were in a great place. But seven days later, when the cameras were down, it was a completely different story. He told me he was done with the relationship. And to hear what he said to me then was absolutely devastating.”

Meanwhile, according to John, 59, his decision to call it quits with Shannon was “super hard” and came after he realized they wouldn’t go the distance.

“I’ve been in pain over it,” he insisted. “It’s sad because I love Shannon very much. I have loved her more deeply than any woman in my life. She’s one of a kind; so funny and generous and full of life and adventurous. We have a connection that’s unlike anything I’ve ever had. And I know that for as long as I live, I’ll never meet anyone like her again. But that doesn’t mean we’re right for each other for the rest of our lives.”

“It doesn’t make sense to be together if you don’t believe in it,” he added.

As for why he waited until RHOC season 17 had wrapped, John said he didn’t want to humiliate Shannon on camera.

“The last thing I wanted to do is hurt Shannon, but I do think I did the right thing for the both of us,” he shared. “We’re two people who love each other very much, but love is not always enough. And while I know Shannon sees it as I’ve said things to her I never meant, I hope she’ll be able to see that there’s no bad person here. It’s two really good people who couldn’t make it work.”

Following their breakup, Shannon and John crossed paths at two University of Southern California games. Shannon was “hopeful” they could “find a way forward.” However, being around one another “only made it harder” for both of them, and they’ve kept their distance ever since.

“The holidays were very, very difficult,” she confessed. “I couldn’t believe he wasn’t here, and there would be days I would just cry myself to sleep. But it’s a new year, and I’m ready for a fresh start.”

According to Shannon, she’s heading to the Golden Door health and wellness retreat in Escondido, California. She also visited the retreat in 2016 amid relationship turmoil with her ex-husband David Beador, 58, the father of her three daughters, Sophie, 21, and twins Stella and Adeline, 18 (he also shares 23-month-old daughter Anna with wife Lesley Beador).

“Being at the Golden Door the first time gave me clarity in my relationship and helped me find the strength to move forward on a path of independence. I have no doubt that returning will once again provide me with the perspective and healing to start this next chapter from a place of peace,” Shannon explained, adding that she’ll return to the facility later this month.

In closing, John said he thinks “the world of Shannon” and wants “the best for her.”

“She deserves that,” he stated.

The Real Housewives of Orange County season 17 is expected to premiere on Bravo sometime later this year.