Home Real Housewives of Orange County News PHOTO: Alexis Bellino Celebrates the 4th of July In a Bikini! Declares Herself an ‘Independent Woman’ Amid Divorce

PHOTO: Alexis Bellino Celebrates the 4th of July In a Bikini! Declares Herself an ‘Independent Woman’ Amid Divorce 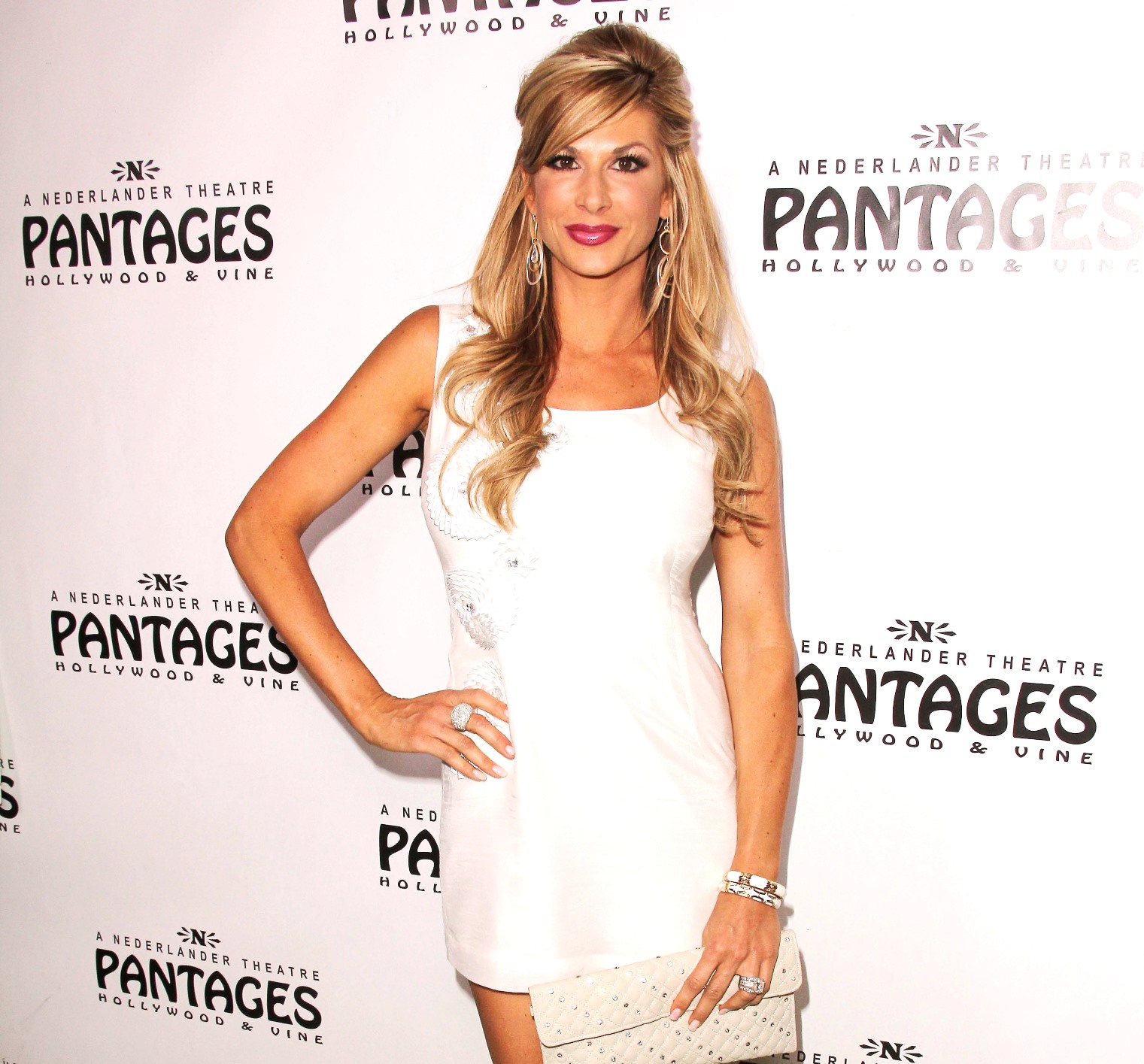 Alexis Bellino celebrated her own independence on the Fourth of July.

Two weeks after her husband, Jim Bellino, filed for divorce after 13 years of marriage and three children, the former Real Housewives of Orange County star posed in a bikini and declared herself an “independent woman.”

“Happy INDEPENDENCE Day friends!” Alexis wrote in the caption of her bikini photo, also sharing a number of hash tags regarding her own independence.

Alexis later shared a photo of herself and her three kids, son James and twin daughters Melania and Mackenna.

Jim filed for divorce from Alexis on June 21, citing irreconcilable differences. A short time later, the former couple released a statement about their decision to part ways.

“It is with heavy hearts that we inform the public of our mutual decision to end our marriage — but it’s important to us that you know we made this choice together, with love, and as the best decision for our children’s future,” they said in a joint statement.

“We hold one another in the highest regards as spouses, and especially as parents. We have agreed on 50/50 custody of the children, and we ask that you respect our privacy by not theorizing about the reasons for our divorce,” the statement continued.

Jim and Alexis then took aim at the ongoing rumors regarding the alleged reasons behind their split, which include a claim from their former Real Housewives of Orange County co-star, Tamra Judge, who suggested their divorce was “fake” and made due to Jim allegedly impending visit to the slammer.

“In recent days and weeks, there has been a lot of negative discussion about our marriage and why it is ending. Outside of the news of our decision to part ways, there is nothing provocative, alluring, or sordid about the dissolution of our marriage. Quite to the contrary, we strongly support each other just as we have since the beginning of our relationship.”