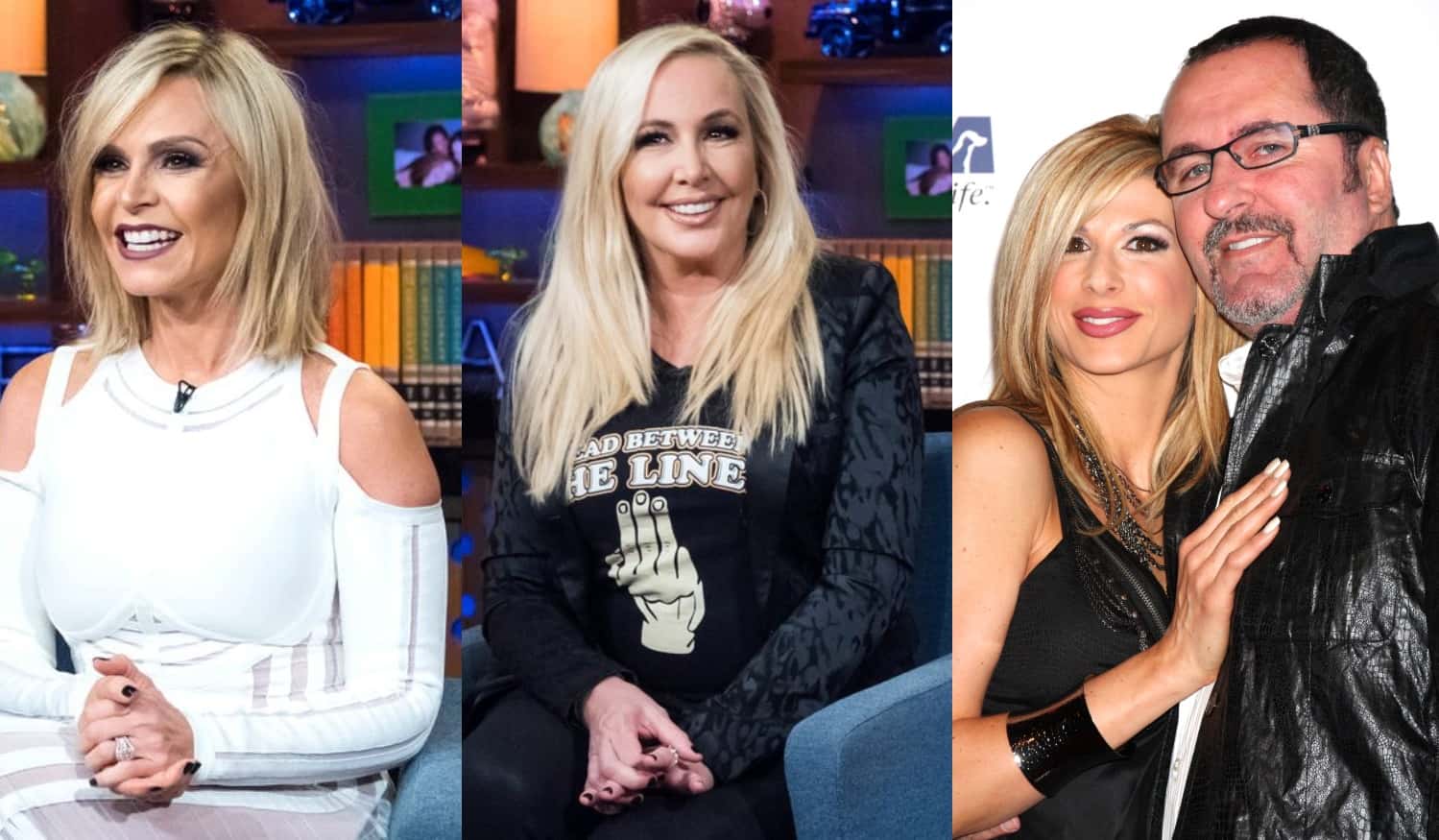 Jim Bellino is threatening to sue Tamra Judge and Shannon Beador for comments they made during an appearance on Heather McDonald’s podcast. So, how are Tamra and Shannon reacting to this lawsuit?

Earlier this week, Jim, the estranged husband of Alexis Bellino, fired off legal letters to the Real Housewives of Orange County stars, accusing them of defaming his business and demanding they apologize. However, despite the legal threats, the women are “definitely not going to apologize” to their former co-star.

“There is no merit to his cease and desist,” a source close to Tamra and Shannon explained to Radar Online. “They were just talking about allegations that are already public.”

During the June 26 episode of the Juicy Scoop with Heather McDonald podcast, Tamra took aim at Jim, labeling him a “shady motherf***er” and telling listeners he was “going to jail.” In turn, Shannon said that people were allegedly paralyzed at one of Jim and Alexis’ trampoline parks.

Tamra also suggested that Jim had likely filed for divorce and requested spousal support from his estranged wife due to the legal situation he was allegedly in.

According to Radar, a woman sued the former reality stars in 2015, claiming she got injured at one of Jim and Alexis’ venues in Anaheim, California because the park reportedly had insufficient padding and safety precautions. That said, it isn’t clear whether this is what Shannon was referring to when she spoke of potential injuries at his parks.

JIM & ALEXIS BELLINO REVEAL THE REAL REASON FOR THEIR DIVORCE!

Jim filed for divorce from Alexis after 13 years of marriage and three children on June 21. That same day, he set up the JimBellino.com website, where he hoped to shut down rumors regarding potential criminal activity.

The Real Housewives of Orange County Season 13 premieres on Monday, July 16 at 9 p.m. on Bravo TV.