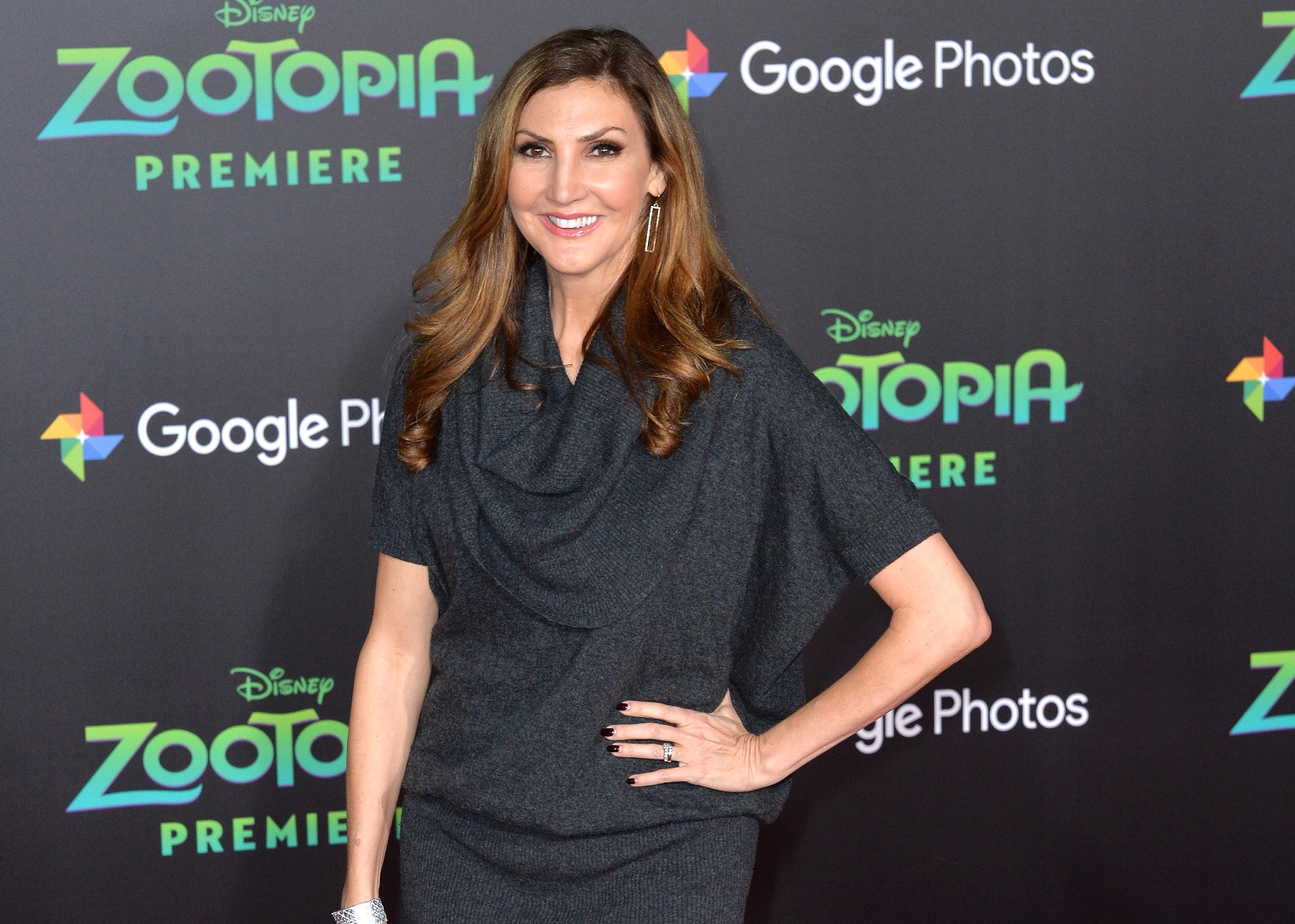 Heather McDonald dished on all things Bravo during an interview with Reality Blurb at Wednesday night’s premiere of The Row.

While supporting Vanderpump Rules star Lala Kent, who stars in the film, Heather spoke about her upcoming interview with Landon Clements of Southern Charm, her obsession with Vanderpump Rules, the new women of The Real Housewives of Orange County and more.

“Tomorrow’s podcast, I just interviewed her yesterday, is Landon from ‘Southern Charm’” Heather told us on the red carpet. “I created a rumor just like I was in a reality show and she was like, ‘This isn’t true,’ and I am like, ‘Why don’t you come on the show?’ It was really good to get her and her own perspective when she’s not on it anymore, what happened during the three seasons she was on it.”

”I love it when we do live shows. Our next one is in Dallas and we’ve got [Brandi Redmond] and [Stephanie Hollman] from ‘The Real Housewives of Dallas,’” she added.

As for her thoughts on Vanderpump Rules, Heather said she thoroughly enjoys watching Lala interact with her many co-stars.

“I really enjoy Lala. She’s been on the show twice. So, I was excited to come see this movie,” she revealed. “I love all of the ‘Vanderpump Rules’ kids. I just enjoy getting to hear their stories.”

“I mean, last season was just off the hook,” Heather continued. “I was absolutely obsessed with Faith, the elderly caregiver and her horrendous behavior, along with Jax.”

Although Heather was shocked by the affair between Jax and Faith, she had nothing but good things to say about Jax Taylor and Brittany Cartwright‘s recent engagement.

“I saw them at the party the other night for Tom Tom and they both look great and she really is the nicest person,” Heather said. “I’m like, ‘How has no one ever gotten mad at Brittany?’ But she really is so nice and happy. So, you gotta root for them. I’ve had friends that the guy had an indiscretion before they were engaged and they’ve been married for 18 years. It’s just exaggerated so much on TV but it makes for great for TV.”

“It’s so amazing and I thoroughly enjoy it,” she noted.

As fans of Heather’s surely know, the comedian is close to a number of members of The Real Housewives of Orange County and is frequently seen spending time with them. That said, she still enjoys watching the show and told Reality Blurb she’s happy to see that Vicki Gunvalson has reconciled with Tamra Judge and Shannon Beador.

Heather wasn’t so enthused about the newest additions to the show, Gina Kirschenheiter and Emily Simpson.

“I don’t know about these new girls. To be honest, I’m not really into watching little kids. If you have little kids, I don’t want to see them being potty trained. That’s life, I get it. But I think those scenes are kind of boring. I get you are a good mom, I get your busy… Get to the juice, I want the escape! I want to see you get drunk and fall and have some real conversation.”